HomeCultureLifeWhen Somebody is Far from the People They Love, Letters and Cards are Like Gold 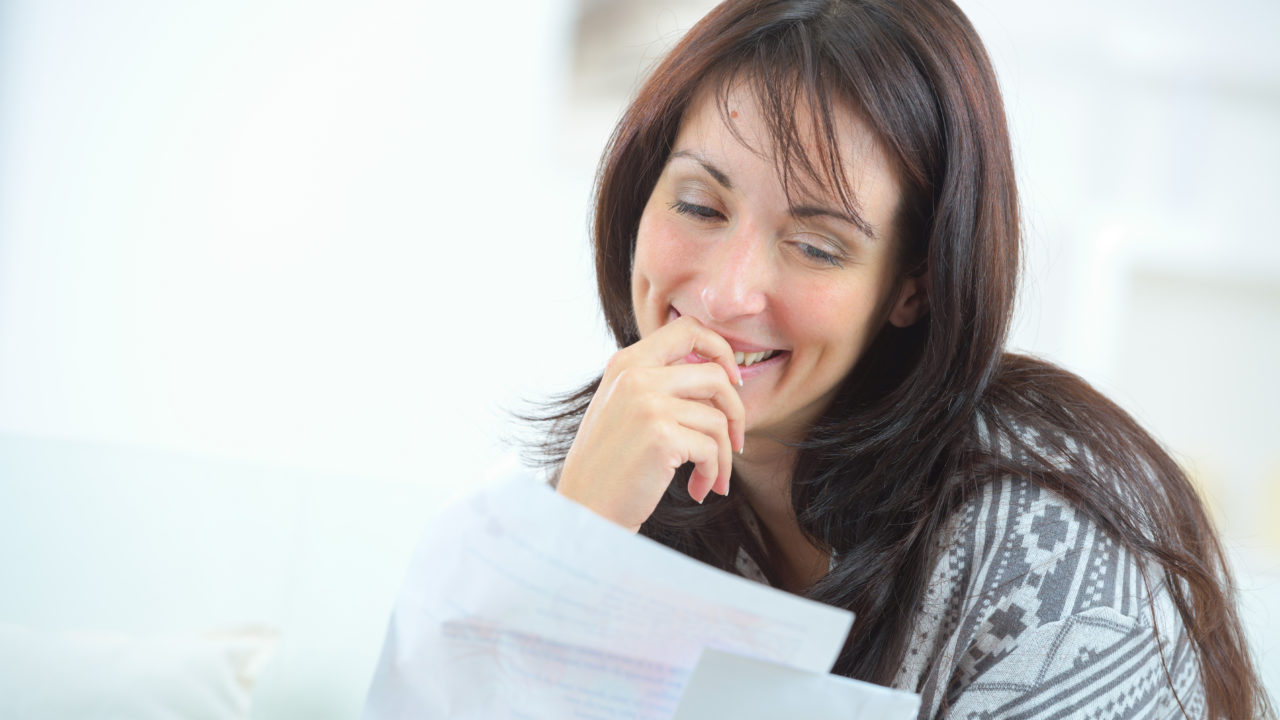 This first appeared in Frank’s blog on October 16, 2020, as “Stephen Kelly, S.J.” It is republished here with the author’s permission.

Yesterday, Father Steve Kelly was sentenced to 33 months of incarceration for his part in a protest at the Kings Bay nuclear submarine base in Georgia. The act of civil disobedience occurred on April 4th, 2018 (the 50th anniversary of the assassination of Martin Luther King). The seven people involved in this protest against nuclear weapons illegally entered the Naval base and vandalized some property (cost estimated at $30,000, according to the Navy).

They also put up antiwar signs and banners. The protesters were charged and convicted of Conspiracy, Trespass on Naval Property, Depredation of Government Property, and Destruction of Property on Naval Installation. For a variety of reasons, including the COVID-19 pandemic, Father Kelly’s sentencing was pushed back until yesterday, even though he was convicted on October 24th, 2019.

Father Steve probably won’t do any more jail time in Georgia, seeing as he has already spent thirty months in the Glynn County Detention Center. With time off for good behavior, Father Kelly should be out of there shortly. However, he will be immediately taken to Tacoma, Washington, where he has an open warrant for the same sort of offenses. He’s not free yet.

Why did Father Kelly sit in the slammer for two and a half years? I was just informed recently that Father Kelly was not offered bail due to his outstanding warrant in Washington State. It seems ironic to me that he was not allowed to go free, at least temporarily. In a way, it would have been of benefit to the government to get Father Kelly out of jail, and out of the spotlight. Perhaps, Father Kelly would have chosen to remain in jail regardless. By staying in jail, Father Kelly is not forgotten. Nor is his cause forgotten. The man seems to be a truly selfless individual, so I don’t think he cares much about his notoriety. However, Father Kelly does not want the threat of nuclear war to be forgotten.

It’s a curious thing. We are obsessed with so many issues: the pandemic, climate change, the nonsense that constantly flows from Trump’s mouth. We have forgotten about the very real possibility of a nuclear holocaust. Somehow we don’t have the time or energy to remember that there are still thousands of missiles ready and waiting to annihilate all human life.

I have only been involved in civil disobedience one time. The consequences for my actions were barely a slap on the wrist compared to what Father Kelly has experienced. I would be very reluctant to do the things that this priest has done. I don’t think that it is because I am a coward, although that is possible. It’s more the fact that there are costs involved that affect people besides myself.

If I decided to break Federal laws (which is a serious move), then I would have to expect to be incarcerated for a long time. During which, I would not be able to help the people on the outside who I currently help. In short, an intense act of protest, like that of Father Kelly, would not just inconvenience me, it would also cause suffering to others who are innocent.

I have been writing to Father Kelly for the past six months. I have been required to use prepaid postcards from USPS to communicate with him. Those are the rules of the Glynn County Detention Center. I couldn’t even send him a real snail mail letter. Father Kelly has dutifully answered me with his own cards. He has tried to cram in as much information as possible onto every scrap of cardboard. I have to use a magnifying glass to read his microscopic handwriting. I don’t know how many cards I have sent to the man. I know that I have ten cards from him.

I have often written to people in jail or prison. They are usually good correspondents. Inmates appreciate mail. One of the worst things about jail or prison is the sense of isolation, the feeling of being forgotten by the rest of humanity. I remember a similar kind of feeling when I was in the Army. When somebody is far from the people they love, letters and cards are like gold. They are a lifeline.

I have never met Father Kelly. Maybe I never will. But I have ten cards, and those I will keep forever.