HomeCultureLifeYeah, What Can I Do For You? 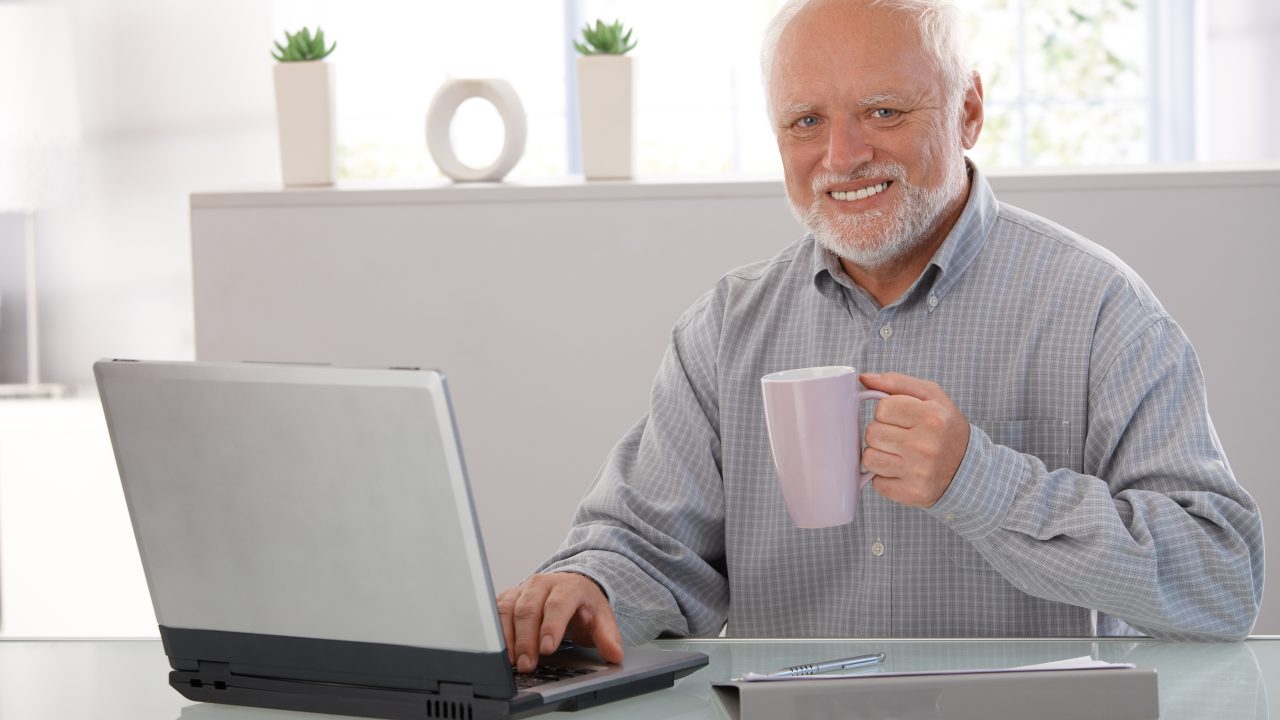 This first appeared in Frank’s blog on December 11, 2022, as “Relentless.” It is republished here with the author’s permission.

My little grandson, Asher, is two years old. As such, he has that toddler’s ability to make his desires known and then relentlessly pursue them. Asher can be ruthless in that way. He will cry, yell, and kick until he gets what he wants, and then, oddly enough, when he achieves his goal, he forgets all about it and moves on to something else.

Most people as they age lose this almost superhuman capability. Somewhere along the line, they learn to wait their turn. They become aware that other people may have to get served first. However, this is not true of all people. Some apparently missed the session in kindergarten when the teacher explained simple social etiquette to them.

Years ago, I worked as a supervisor at a trucking company. I ran the inbound dock operation. That meant that I organized and managed the loading of dozens of trailers for the early morning delivery of freight. I had to plan the routes of hundreds of shipments coming into the Milwaukee metro area and make sure that the guys on the forklifts placed them onto the appropriate trailers for our drivers to deliver. It was a busy and complicated job, and I had very little slack time.

The job was especially stressful in winter. Winter in Wisconsin can be brutal. There are often days, or even weeks when the outside temperatures are below zero. We did not have a heated dock. The dockworkers did their jobs of unloading and loading trailers in frigid conditions. Sometimes forklifts would not start. Sometimes trailer doors wouldn’t open. Both men and machines struggled to function in this environment.

I had a dockworker named Russ. He was an efficient employee, and I consider him to be a friend. However, Russ did not understand the idea of a queue. He had all the patience of a boiling tea kettle. If he had an issue to discuss with me, his problem came first. He was a plainspoken man, almost to the point of crudity.

It was a bitterly cold night. We did our work mostly in the pre-dawn hours. It was one of those nights when the sky was crystal clear, and the wind came howling from the northwest. The fluorescent lights on the dock gave reluctant light, and everyone waited for the dawn for at least the illusion of warmth. In short, it really sucked to be on the dock.

I was doing some paperwork in the warm office. Many dockworkers came to visit me. They all had questions, and they all came inside to thaw out for a bit. There was a line of people waiting to receive my guidance. I dealt with them one by one, as rapidly as I could.

Russ burst through the door, followed by a blast of Arctic air. He jostled the crowd of heavily dressed coworkers and muscled his way to the front of the line. He shoved aside the man who was talking to me. That individual was understandably annoyed.

Russ said, “Hey, it will wait. I have something important for Frank to do.”

Russ hovered over my counter. His face was red from the cold, and his goatee was completely frosted over from his freezing breath. He told me, “Hey, Little Buddy, can you make me some lists?”

At that time, in the days of yore, we had to print out lists for specific shipments to be placed on each delivery route. It was a cumbersome way of doing business, but that was the best we had. Everything was paper in those days.

I replied, “Russ, I was talking with Jim.”

“Russ, just give me a minute to finish with Jim.”

“Well, I have to get these loads ready for Racine. One of them needs to be done soon.”

“C’mon, Studmuffin, just take care of my lists and I will go away.”

I gave up. He wasn’t going to leave, and he was starting to defrost. The water from his “snotcicles” was starting to drip all over the paperwork on my counter. The guy he had pushed away gave me an ugly look.

“Well, I need three lists: one for Sturtevant, one for north Racine, and one for the south end.”

“Yeah”, he replied as dripped over my counter. It was a lot like the scene in “The Wizard of Oz” where the wicked witch screams, “I’m melting! I’m melting!”

Then he asked, “Are you done yet?”

“You’re a bit testy this morning, Francis. Didn’t you get any last night?”

“Well, that doesn’t mean you couldn’t-“

Russ chuckled, “Well, you are a cranky bitch this morning.“

I was done. “Here, here’s your fucking lists!”

Russ laughed. He said, “Thanks, Francis. I’m glad you got it done so soon. I was starting to get toasty in your warm office.”

Russ left satisfied. I slumped over the counter for a moment. A new guy looked at me and asked, “Does he always talk to you like that?”