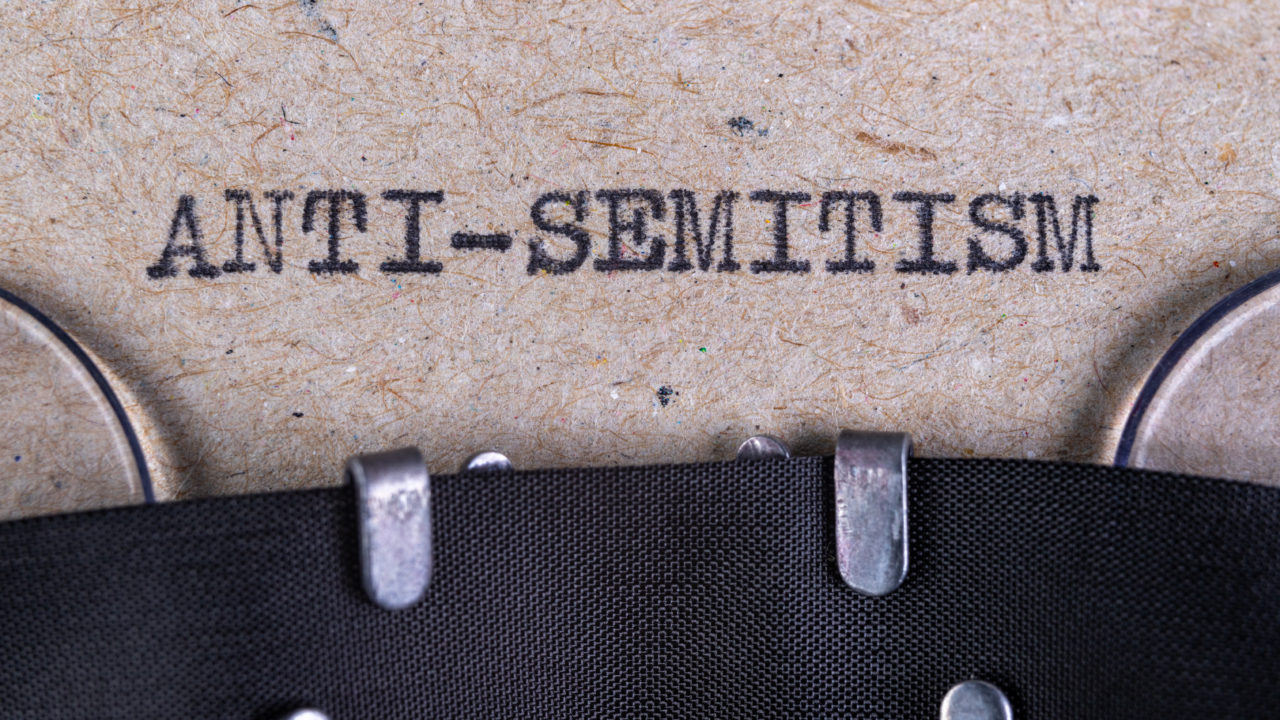 This first appeared in Frank’s blog on May 20, 2021, as “Hatred.” It is republished here with the author’s permission.

“The opposite of love is not hate, it’s indifference.” – Elie Wiesel

My dad was an anti-Semite. He wasn’t goose-stepping, Kristallnacht kind of guy, but he definitely had some animus toward the Jews. He had no problem referring to them as “Kikes”. His attitude was passive. I’m not sure that it was hatred as much as it was a kind of desultory antagonism toward the Jewish people. He could some up his feelings with a wave of his hand and the sentence,

In his old age, he would explain his views with a story from his childhood. He would wind himself up and say,

“Yeah, Ma had a cousin who married a Jew. They came over to the house one time when I was a kid. The guy’s name was Silverman. He was a talker. Typical Jew. He promised to bring me a football the next time they came to visit. Hell, I’m still waiting for that football.”

Make sense? No? It doesn’t make sense to me either.

How did my dad get to that point? Why did he use a minor event from his youth to justify hostility toward an entire group of people? Why would he even remember that incident after seventy years? Did he learn to hate Jews from his parents? Was bigotry something he drank along with his mother’s milk?

I will never know what happened because all the witnesses are dead.

My father knew that I went to a synagogue on a regular basis. He never said anything about it. It wasn’t worth arguing about. It was easier just to ignore the fact. Just talk about something else.

Once again, I don’t think my father actually hated the Jews. That would have required passion. Hatred is an inversion of love. We often hate most those whom we loved the most. Ask anybody who has been through a divorce. In order to love or to hate I have to care about the person. The person I hate has to mean something to me. I can only really hate someone who is important to me in a twisted way.

My dad had a sort of casual indifference. He had that attitude that Elie Wiesel warned against. Dante wrote that the innermost circle of hell is a very cold place. I think that is accurate.

I’m often like my dad. I don’t hate the Jews, but I have found other people to despise. Heredity is a terrible thing sometimes. It is a constant struggle for me to look beyond my prejudices and see people for who they really are. It’s so much easier just to dismiss them and pretend they don’t even exist.

When I am at my worst, I can look into another person’s eyes and feel nothing.