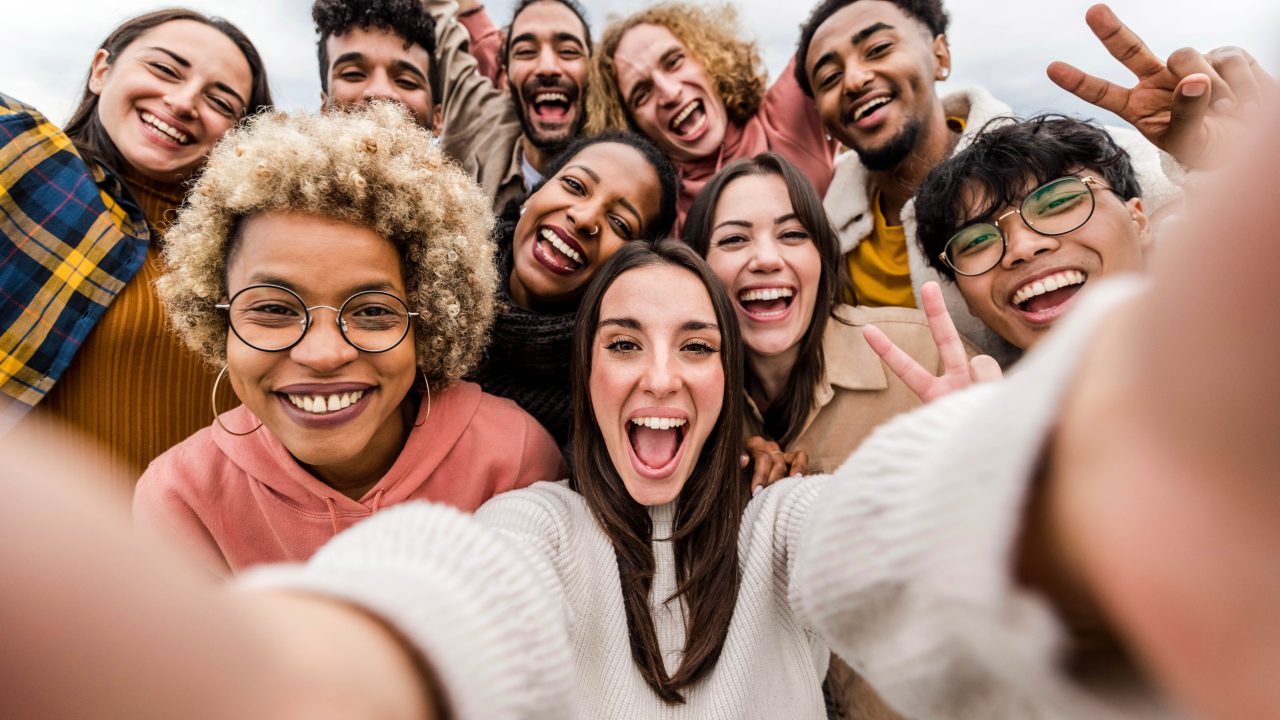 When I was in high school The Tale of Two Cities by Charles Dickens was required reading. Not sure if that’s still true. I remember the first sentence: “It was the best of times, it was the worst of times.” And of course the words at the end: “It is a far, far better thing that I do, than I have ever done; it is a far, far better rest that I go to than I have ever known.” Don’t remember much of what happened in between the covers.

Fast forward 65 years. Now I write mostly fiction, reinventing myself along with what I write. Since I’m used to creative license I’ll bubble on about the best of times and try to ignore all the cries of “But, but, but” shouted up from the pits “ (not the cherry or cheery variety either).

“Best” – well we did have one president who would have asked, “Define ‘best’.” Being clever didn’t make him right.

If we paraphrase the opening, “It was the time I won, it was the time I lost” it would be lost on #45 who wouldn’t be able to get past the comma. And any parallelism would be lost on his great intellect. However, recent news, subpoenaed to be sure, reveals that he knew he lost but just refused to relinquish his hold on power. However the best of times holds out the hope that justice will be served, maybe even some of his outstanding bills paid (but don’t hold your breath).

Best of times? Hardly with refugees fleeing the world over. Drug wars and Putin’s war. But the starkness of this reality can sharpen our vision of ourselves and what we have. And with only a little prodding and pushing we should all be able to find that these are indeed one of the best of times.

A pause – did I forget “The worst of times?” Only if and when we fall into that pit of despair. It is easy enough to justify and permit ourselves self-pity. Pain is real. Hurt is natural. However, we can break though this – not all the time – when we recall the “best of times” when and where we have the support of family and friends who are there with us and willing to help.

Then those challenges can become like the refiner’s fire, smelting the ore and separating the gold and silver. And we can get the process started by reaching out to others, offering our support, and committing random acts of kindness.

And this will also give strength to the ending, by helping others, even if it’s a smile, we are doing those “far better things” with which Dickens concludes. And the rest and respite we can then experience will be better than we have ever known.

Bottom line: give kindness a chance. Be kind to yourself and others and there won’t be any worst of times.