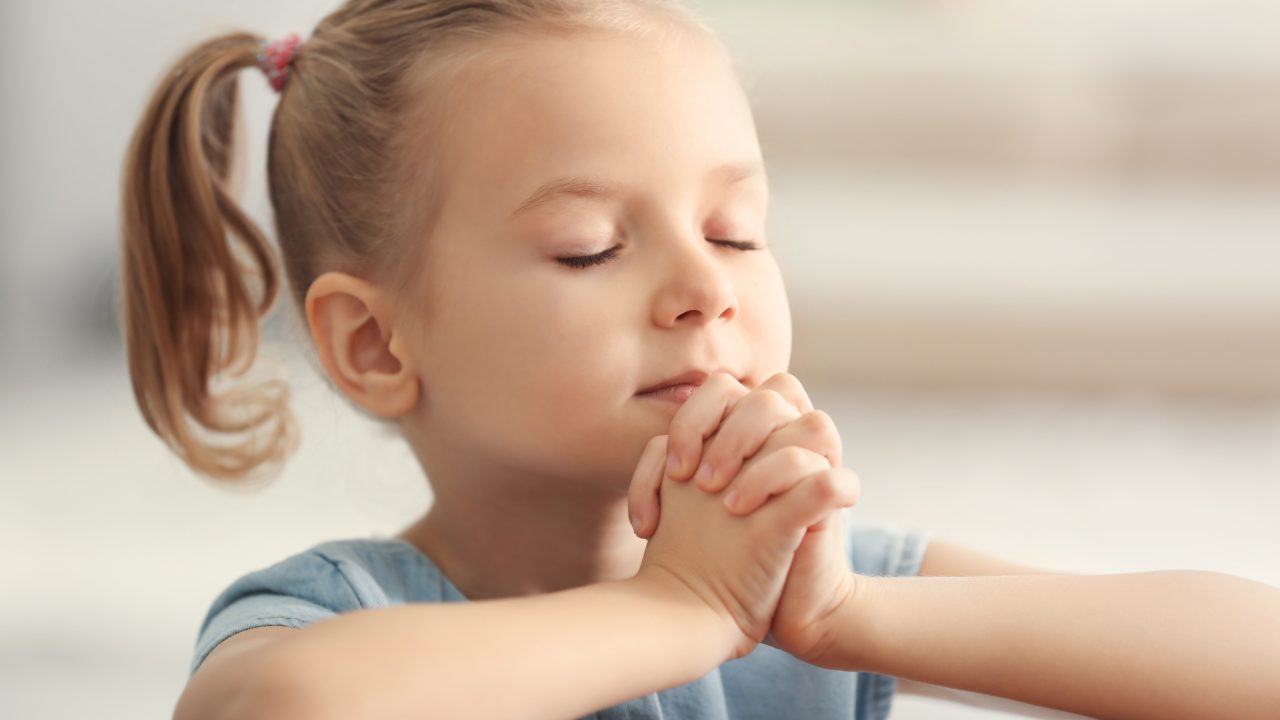 This first appeared in Frank’s blog on July 29, 2022. It is republished here with the author’s permission.

Asher is a good traveler. We took him on a road trip to Texas and he did well. He is about twenty months old, and he is surprisingly comfortable with long drives. Even so, eventually, Asher gets restless and fussy, and we need to get him out of the car.

When this happens, we look for a McDonald’s with a Play Place. Normally, we would pull over at a rest stop with a playground. However, since most of the South is enjoying sauna-like temperatures (100 degrees+), we decided that we didn’t want Asher to get heat exhaustion on this trip. Asher needed to move around and exercise, but it needed to be in an air-conditioned environment. Karin and I did not want to put a sweaty toddler back into the car seat.

Let me say upfront, that we did not go into McDonald’s because of the food. What is served at McDonald’s doesn’t really qualify as food. We did order fries for Asher because he always eats French fries. I would usually get a soda and/or a burger, and Karin got some kind of mocha. We bought food simply to have access to the Play Place and get to use the bathroom.

Asher didn’t actually play that much in the Play Place. There isn’t much there that is toddler sized. Mostly, he observed the other children. He watched them very closely. Asher is a ladies’ man, so he tended to gravitate toward the little girls. One young woman in Arkansas rejected Asher’s advances and pushed him down. He just got up again to follow her around.

Asher eventually got bored with McDonald’s. When that happened, we would check his diaper, and tuck him back into the car for another couple of hours on the road. Often, he would fall asleep on his seat once we got on the freeway.

Early one morning in Texas, I took Asher into a McDonald’s just so Karin could take a shower without interruption. Asher stood around and ate a greasy wedge of hashbrowns while I sipped some lava hot black coffee. As he munched, I looked around the restaurant and saw four old guys (my age) sitting at a table, slowly drinking their senior-price coffees. These guys were in no hurry to go anywhere (actually, in Texas, nobody seems to be in a hurry).

I suspect these gentlemen were up early, and they wanted to get away from their wives for a bit. I don’t know what they were all talking about, but I can guess: the hot, dry weather, the price of gas, “go Brandon.” If it wasn’t for Asher, I would probably be sitting at a table just like that in Wisconsin, slurping bad coffee and watching the time slip away. Well, at least those old boys had a place to sit and relax. They don’t need to spend much money for what they get.