HomeCultureLifeSometimes You Just Need to be Heard 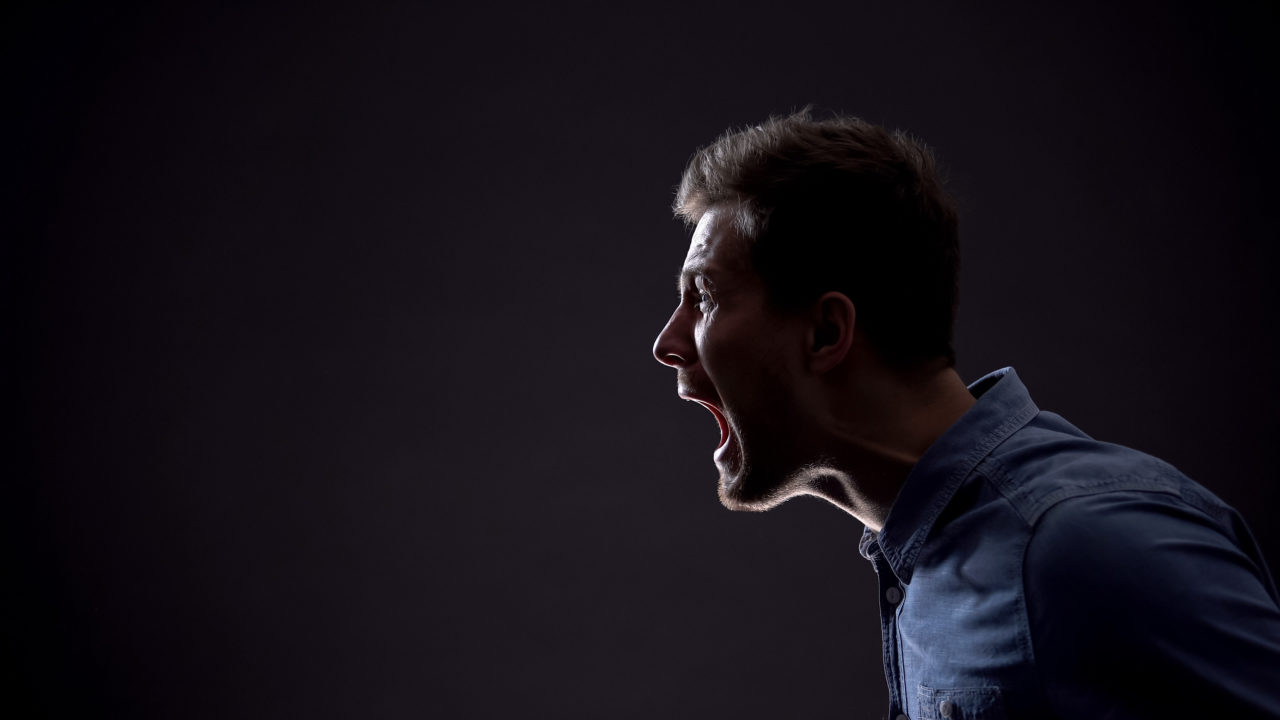 “Do you dream of places you’ve never been to? You will.” – Tony

“Do you remember your dreams? You will.” – Tony

Sancho drove some of us to the Nisqually sweat lodge yesterday evening. Sancho works for the Nisqually housing authority. During the ride, he told us that he had finally landed a full-time position there, after years of working there seasonally. Sancho drove us to the sweat lodge because the lodge was well over a mile from where we were staying. We had passed the location earlier in the day, during one of our group walks.

The sweat lodge itself is a low, dome-shaped tent. It has a single entrance/exit in the front. That opening can be closed with the overhanging flap. There is a large fire pit in the center of the tent, surrounded by carpeting on the ground. There are no lights in the sweat lodge. Whatever light there is comes from the contents of the fire pit.
There is a lean-to near the sweat lodge. It is only enclosed on three sides, and it contains a table and a variety of overstuffed chairs. In front of the sweat lodge is a large fire pit. There is also a nearby water faucet with a short hose and a makeshift shower.

We arrived at the sweat lodge just after dark. It was starting to get cold outside. The sky was clear and the moon was already riding high. Several men were tending a roaring fire. Hidden under the logs and the flames were numerous large stones.

A person has to stoop low to enter the sweat lodge. After getting through the opening, the person then circles the fire pit in a clockwise fashion until he or she finds a place to sit. The first person inside the lodge moves all the way around to the right edge of the tent opening. The following person sits next to him, and so forth until the lodge is full. One individual is designated to splash water on the hot rocks. That one sits near the center of the circle of participants.

Two five-gallon buckets of water were bright into the lodge and handed over to the man who was going to pour it onto the rocks. Then two of the men tending the outside fire pit brought on hot rocks with pitchforks. The stones glowed bright orange in the darkness of the lodge. The color flickered deep inside of the rocks. Sparks twinkled in the holes and crevices of the rock’s surfaces. The light from the stones was not sufficient to illuminate the interior of the tent. We all sat in the shadows, and we were invisible to each other. Then the flap was closed and everything turned black.

We could hear each other breathe. Ikaeda sat next to me on my right. I could hear him whispering “Na Mu Myo Ho Ren Ge Kyo” in the darkness. The leader of the group, the water-pourer, led us in prayer. Then the round began. It was kind of like a 12-step meeting, or rather, a 12-step meeting is a lot like a sweat lodge. The people in the circle each took turns speaking, and nobody interrupted them. If somebody said something moving, then the others might erupt in a spontaneous exclamation: “Aho!” Once a person finished speaking, then the leader poured water onto the rocks. The hissing steam was the signal that the next person should talk.

Listening to a series of disembodied voices is eerie and a bit unnerving. I paid close attention to what each person said. My mind did not wander. Some people offered prayers of thanksgiving to the Creator. Some raised up petitions to the Creator and their ancestors. Some sang and drummed. If a person had an important thing today, they would sometimes ask the leader for four pours of water onto the stones, instead of the usual single pour.

The sweat lodge did not get hot until the leader began splashing the stones. Then the steam filled the lodge like a superheated cloud. My body became slick with sweat. My breathing became ragged and labored. My heart pounded within my chest. The heat was less intense close to the floor. At one point I laid down completely just so I could breathe.

My turn to speak came. Earlier in the day, I had spoken with our son, Hans. He had been at the brink of despair when I talked to him. His depression and PTSD were coming on strong. I was still upset and hurt by our conversation.

I told the group, “I am angry with the Creator.”

There was a collective gasp. That might have been a bad move. I didn’t care. I was sick and tired of watching my kid’s suffering, and I said so.

Later, after the round was over, one of the men spoke to me about my words. Between rounds, the flap was opened, and a blessed rush of cold air entered the tent. The man was sympathetic and he tried to give me a different perspective. He was completely respectful. That is a hallmark of the sweat lodge: mutual respect.

The second round proceeded much like the first. The heat was overwhelming in its intensity. Near the end of the round, Ben yelled, “Door!”, and somebody opened the flap. When the round ended, I stumbled outside into the winter air. I imagine that I must have glowed in the night like the stones in the lodge.

I was damn near naked, standing in the open, steaming. I didn’t feel cold at all. My heart raced. I told the leader, Eddie, that if my heart slowed down, I would return for round three. If I was still at 200 beats per minute, then I was going to skip the next session. I felt lightheaded and woozy.

I did get better. I went back inside and took my place. The Indians decided to make the third round into the last round (usually they have a total of four rounds). They used up all the rest of the hot stones, all twenty of them. The session was quick. It was absolutely brutal inside the lodge. Very few people spoke. We made the round and called it a sweat.

I took a cold shower at the water spigot. I was like a limp tag after the sweat lodge. Mickey drove me home in his Dodge Charger. He told me that the first two sessions had been much longer than usual, and much hotter. The third session was about normal in length, but using twenty stones at once was kind of excessive.

All in all, it was a good sweat.