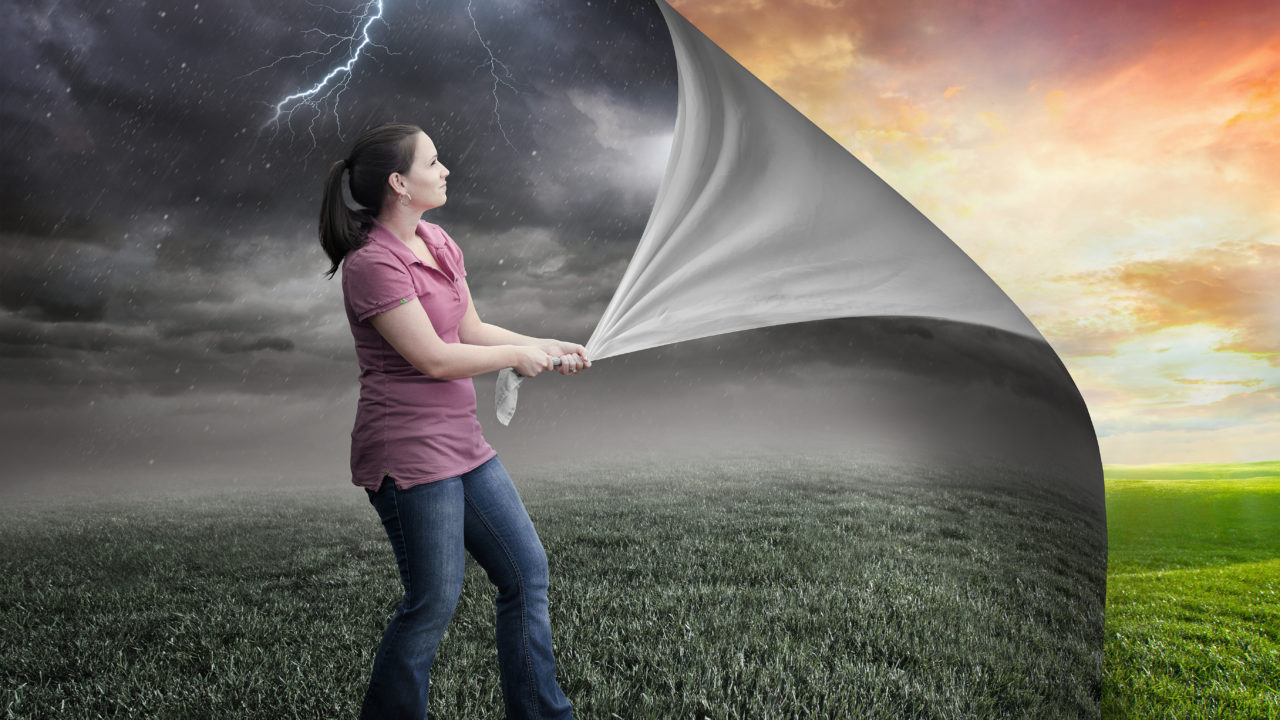 This first appeared in Frank’s blog on June 18, 2019, as “Taycheedah.” It is republished here with the author’s permission.

Taycheedah has a nice campus if you can ignore the razor wire on top of the high chain-link fences. The prison is located amid woods and farm fields near Fond du Lac, Wisconsin. It’s a beautiful setting, but most of the people staying at Taycheedah don’t get to see it very often. The inmates get maybe an hour a day to go outside. They spend the vast majority of their time in their cells.

Karin and I went to Taycheedah yesterday to visit a girl that we love. We parked our car in the lot and went to the visitor’s entrance. I wouldn’t necessarily describe the entrance facility as being welcoming, but the guards there were friendly. One guard greeted us and had us fill out a visitors form. Then she checked our IDs. Then she had us put all of our possessions into a tiny locker. Then we went through the metal detector. Then Karin and I each received a stamp on the back of our right hand, a stamp that only showed up under ultraviolet light. Finally, we went out of a door, through a briefly unlocked gate, and walked down a stretch of sidewalk to the visitor center.

We will get to go through this entire process again the next time we visit this young woman.

At the visitor center, there was a guard sitting at a desk. She eyed us warily. She asked us for our visitor’s form, and she checked our glow-in-dark hand stamps. She looked at the name and number of the young woman. Then she said brusquely,

The table was about the size and height of a coffee table. There were two chairs on one side of the table, and a single chair on the side. The only things on the table were two laminated sheets of paper. Each sheet was filled with rules for the visit. I glanced through them:

“The inmate shall sit facing the guard (in the single chair).”

“The inmate shall not go to the vending machines. Only visitors may approach the machines.”

“The inmate will have nothing covering their lap.”

Karin and I had to wait for the girl to be brought into the visitor’s room. That gave us time to look around. Karin and I were facing a mural on one of the walls. The mural contained a series of supposedly inspiring and uplifting messages. One of them said, “You were given this life because you are strong enough to live it.” A second message said, “Be patient and trust your journey.”

After I finished reading all of them, another slogan suddenly popped into my head.

I’m aware that the comparison is over the top. The young woman is in a prison, not a Nazi death camp. On the other hand, a tiny bit of her life is trickling away every day she is inside of Taycheedah. A person’s spirit can be killed a little piece at a time.

Other women were already visiting with friends or family.  Most of the prisoners were young and white. Some of them were snacking on food that the visitors had purchased for them from the vending machines. A few people were outside, sitting at picnic tables.

I saw another mural on the wall behind us. Part of it displayed a sunny, daytime scene with flowers and green trees. Part of it showed the stumps of dead trees in a swamp, under a moonlit sky. It was pretty twisted.

She sat in the required chair facing us. The young woman was nervous. She kept working her hands. Her left hand was still red from when she burned it a few months ago. It was hard to converse with her because the ceiling fan was very loud.

We could have stayed for three hours. I don’t know what we would have talked about for that long. The girl told us that she spends most of her time in her cell with a woman she can’t stand. She reads, writes, and stays in her bunk. She told us about her activities or lack of activities. We had ordered a number of things to be sent to her through an approved vendor. The stuff is all at Taycheedah now, but the girl hasn’t seen much of it yet. It apparently takes weeks for the staff there to sort through property sent to the prisoners. She uses her limited free time to call her boyfriend or to call us.

We stayed with her for about an hour. She wanted to cut the visit off early because she was worried about missing supper. That is a legitimate concern. We were running out of things to say anyway.

We said goodbye and gave her a quick hug. We can try this again next week.