HomeCultureLifeRemove the Cataracts of Prejudice from Our Eyes 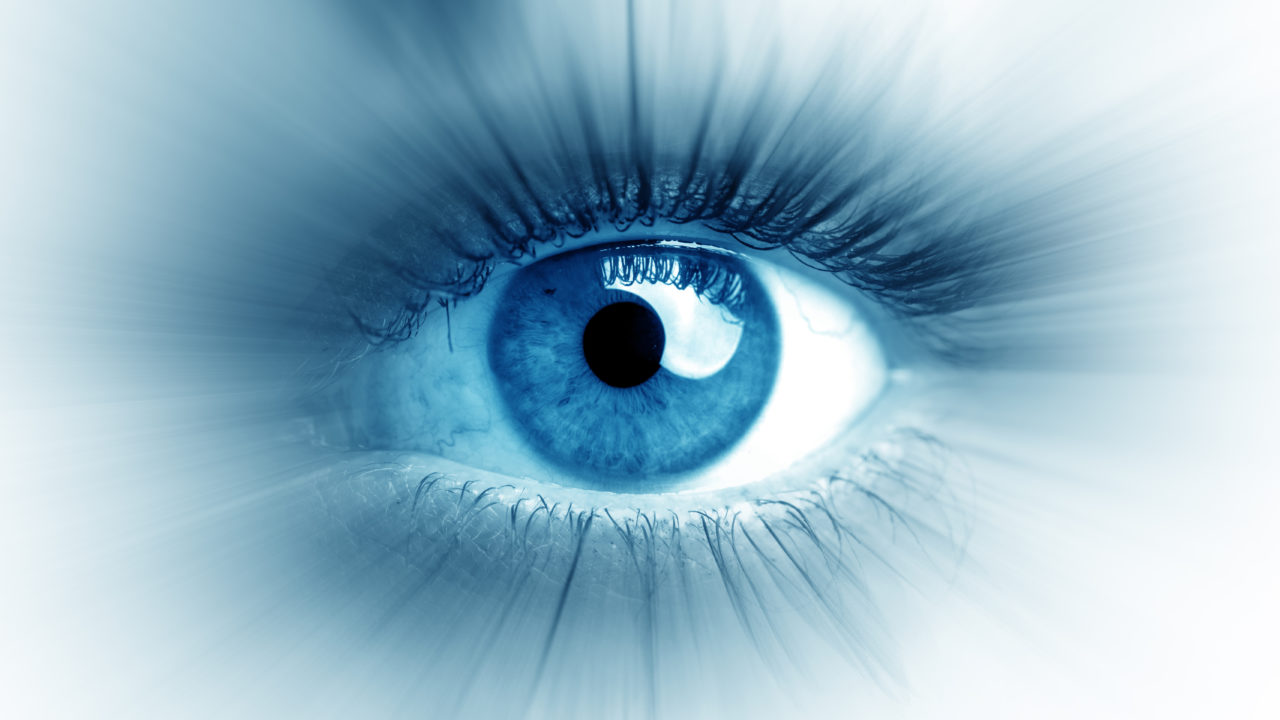 I was hoping after two essays on hate, I’d be able to leave it alone, at least for a while. The other night I tried to relax listening to a prerecorded chamber music recital – violin and piano. I should have known better. It was sponsored by several Jewish organizations and the violinist’s grandfather was a survivor of Auschwitz. They presented a program of music by composers who were either murdered in the camps, survived, or escaped from Europe before it was too late.

Hate reared its ugly head. When something comes close, when it’s down, dark, and personal, it’s hard to keep it distant. I love chamber music and feel as if I were personally robbed of the beauty of music that was never written when these lives were cut short. These were talented people who studied with the likes of Dvořák, Debussy, and Janáček.

The Holocaust is a flashpoint for most Jews. Many have suffered personal losses. My own immediate family never talked about WWII. My grandparents fled Europe after the pogroms at the end of the 19th century and the beginning of the 20th. I never learned if there was extended family still trapped in Europe when Hitler rose to power.

And yet when I worked in Böblingen (south of Stuttgart) for IBM on a temporary assignment in 1996, I didn’t feel resentment or prejudice. There was a true spirit of gemütlichkeit, warmth, from the people with whom I worked. And when I walked around the town and stopped for a beer in a local bar there were no stares though I wore a hat and my religious fringes hung freely at my sides. (I really do look Jewish.)

It was only when I drove to several of the surrounding towns on Sunday, peered into closed “museums” with remnants of furniture and fixtures from Jewish homes from before the war, and read the plaques affixed to the wall that herein was once a small house of worship that I felt sadness both for myself and for a Europe that almost became Judenrein, devoid of Jews, and the cultural richness that they could have provided. Then I guess it was too overwhelming to fall into hate.

[Stop and think how baren the world would be without the cultural mix provided by minorities – whether it’s blues, jazz, cuisine, sports, and on and on. The USA is blessed to have been a melting pot! Heaven forbid we should be “free” of any of our minorities or majorities!]

Now, listening to particular compositions from those composers destroyed by the Nazis, it became personal, and hate reared its ugly head!

And then I remembered learning about Rabbi Meir and his wife Beruriah who lived almost two thousand years ago. When he prayed that some wicked people be removed from the world, she rebuked him, reminding him that the Psalm (104) asks that sins, not sinners, disappear from the world. If the sin is no more, then the sinner is no longer a sinner and is a human being just like you and me. And most importantly, the stumbling blocks that keep us apart – hate and anger – are removed and healing can begin.

Hopefully, what Beruriah told her husband can be a lesson for all of us; a way to remove the cataracts of hate and prejudice from our eyes. In such a way we can slowly make the world a better place for all.