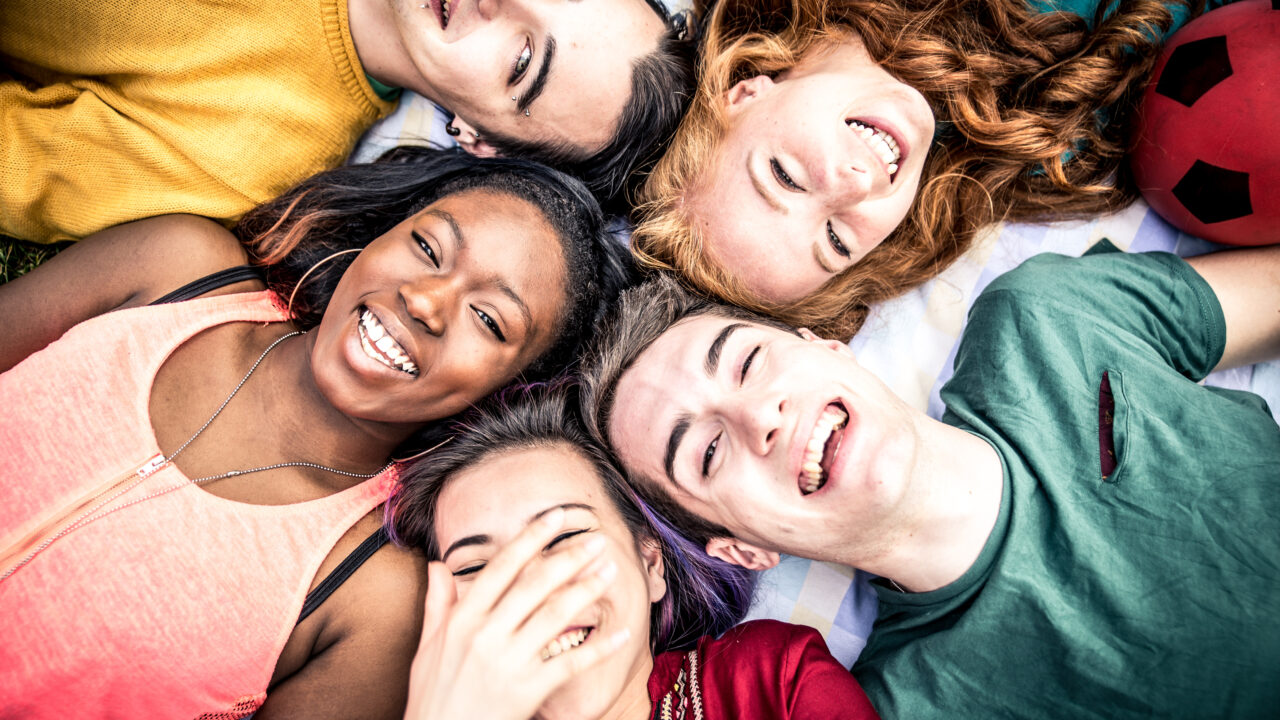 It came to me after staring at the blank laptop screen for the umpteenth time. And umpteenth is pretty much another way of saying “a lot.” I didn’t have much to say… events out there are overwhelming and it didn’t matter which side of the aisle you place your butt. Then I told myself, “Stop holding your breath! Let it out, relax, breathe in. I mean, what’s the worse thing that could happen?”

That didn’t help at all. I recalled how 65+ years ago there was another Cold War and the drills we went through in school. Dddrring –wwoop-wwhoop-wooo off would go the alarm and we were told to get on the floor and curl up under a wooden desk – which in the old days were made out of heavy oak boards set in cast-iron frames. Oh yes, and look away from the windows in case of flying glass.

Yup, real scary. And some of us had an inkling of what the atom bomb did to the Japanese. Not a pretty picture – and our wooden desks were going to help diddly-squat. But that was a bygone era where kids were afraid of their teachers and did what they were told.

So, now 70 years go by and we’re back to that threat of a nuclear war, etc. We can only say, like the French writer Jean-Baptiste Alphonse Karr said in 1849, “Plus ça change, plus c’est la même chose.” (The more things change, the more they are the same.) Go figure.

By the time I got to high school, it was our hope that if they were going to drop the big one, they should do it before finals. I wish I could say that it was the common practice to chant “Drop it, drop it” as we filed into the exam room – but we didn’t. But the thought was there nevertheless.

However, if you’re one for the Theatre of the Absurd, I think we’re on to something.

Like the other morning when I drew the short straw and had early AM doggy duty: our beagle got up, whapped its long ears together at 4 AM when such sounds really carry, and began to bump into the bed prior to jumping up and placing her butt on my pillow, a practice outlawed by the Geneva Convention, but what does she know of the Geneva Convention? She needed to pee and wanted breakfast!

I usually write until about 2 AM, so I leave a pair of sweats on a chair near my bed to slip on and take her out. I do this in my sleep – almost – and try to gracefully slip on the pants and pull the top over my head. All this with my eyes closed to conserve energy. Well, last week I must have been less awake at that hour (it was more like 3:30 than 4) and reached over for the sweatpants. And tried and tried again to slip both feet through the appropriate holes. Five minutes and enumerable earflaps later I realize that I was trying to work my feet down the arm openings of the sweatshirt. It wasn’t working, that much I knew. I laughed. Probably laughed again to let anyone listening that this wasn’t a courtesy laugh.

You’re the first to read about it. That’s got to count for something. And if you don’t believe me, try pulling on your sweatshirt on your legs some morning when it’s still dark.

That’s the lesson – get laughing. It’s a pretty good cure for what ails us: Stop brooding about some shit that’s gone down – laugh it off. There’s always something dumb going on. Heck, it’s worth a try.