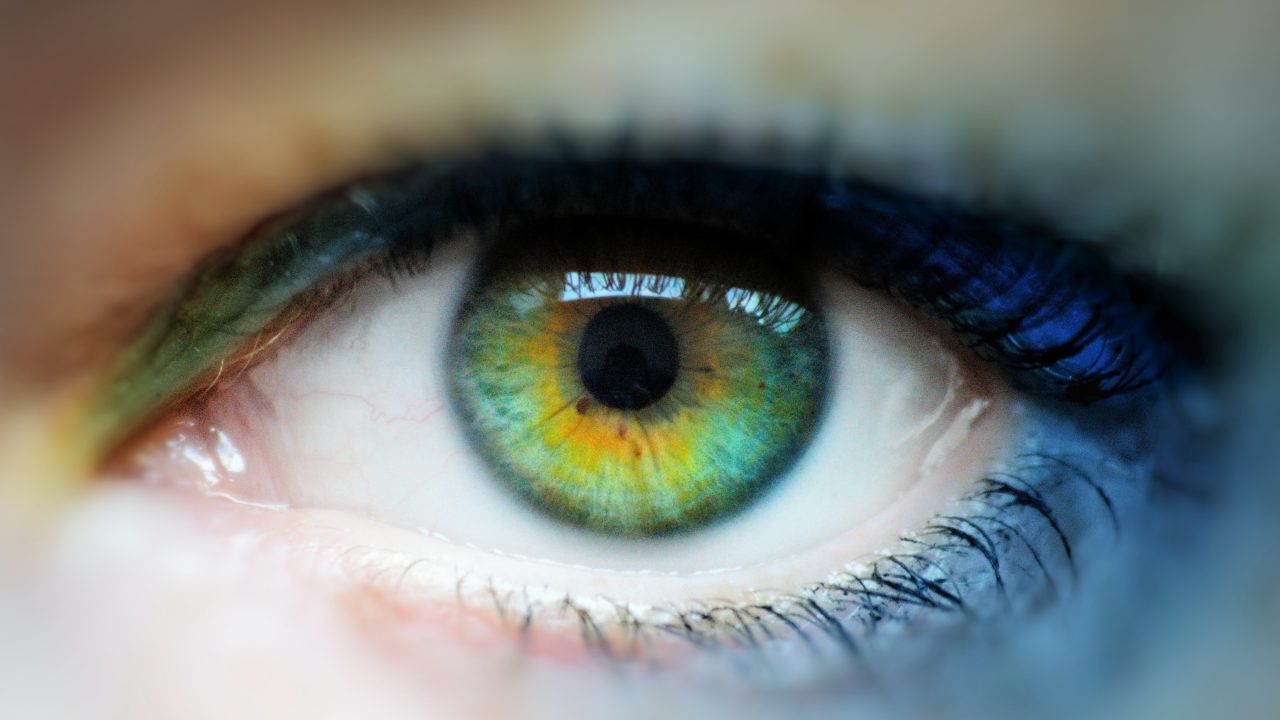 This first appeared in Frank’s blog on November 11, 2022. t is republished here with the author’s permission.

“Yet it is not our part to master all the tides of the world, but to do what is in us for the succor of those years wherein we are set, uprooting the evil in the fields that we know, so that those who live after may have clean earth to till. What weather they shall have is not ours to rule.” – “The Lord of the Rings” by J.R.R. Tolkien

I get up dark and early. It is a habit that I can’t shake from all the years that I worked on third shift. I didn’t mind crawling out of bed at 4:30 AM on Tuesday. I was looking forward to seeing the total lunar eclipse. As I got dressed, I noticed that the moonbeam coming through the skylight was gradually getting dimmer. I walked out our front door and stood on the porch. I gazed at the western sky.

I thought to myself, “Really?”

The sky wasn’t completely overcast, but I couldn’t see the moon. I knew that the eclipse was happening, because the sky was so black., but I couldn’t see the darkened disk. There were a few small gaps in the cloud cover, but they weren’t nearly enough. I stood in the cold wind and waited for a break. I finally gave up and went back into the house.

Yesterday, Karin and I took our little grandson, Asher, to the Milwaukee County Zoo. We got there rather late, and we couldn’t see much before the zoo closed down for the day. We decided to take Asher to the primate house. He got to see the gorilla and the orangutan. He saw the spider monkeys and the macaques. Asher enjoyed our short visit. He was fascinated by the animals.

I was fascinated by the information concerning the future of these primate species. Almost all of them were listed as being “endangered” or “critically endangered.” There was a sign that stated that the orangutans would be extinct in the wild within ten years. That shocked and depressed me. Asher won’t even be a teenager when that happens. These animals might not exist a decade from now.

It is hard for me to be optimistic about Asher’s future. What kind of world am I leaving for him? What will it be like for him when climate change really kicks in? What challenges will he face? Will he curse my generation for screwing it all up?

I wish I could know that Asher and his contemporaries will be okay, but I can’t. I may not even get a glimpse of his future. I just have to have faith that somehow things will work out for him. I can help him as best I can while I am here with him. That’s all I can do. That will have to be good enough.

Early on Tuesday morning, I walked back outside one more time. It was still well before sunrise. I looked to the west. It was still overcast, but the clouds were getting brighter. The eclipse was nearly done. There was a momentary break in the clouds. I could only see part of the moon. For a second, I saw a ruddy slice on the lunar surface where our earth still blocked the sun’s rays from striking it. Then it was gone.

It was just a glimpse.