HomeCultureLifeI Paid $75 to Murder My Own Son or Daughter 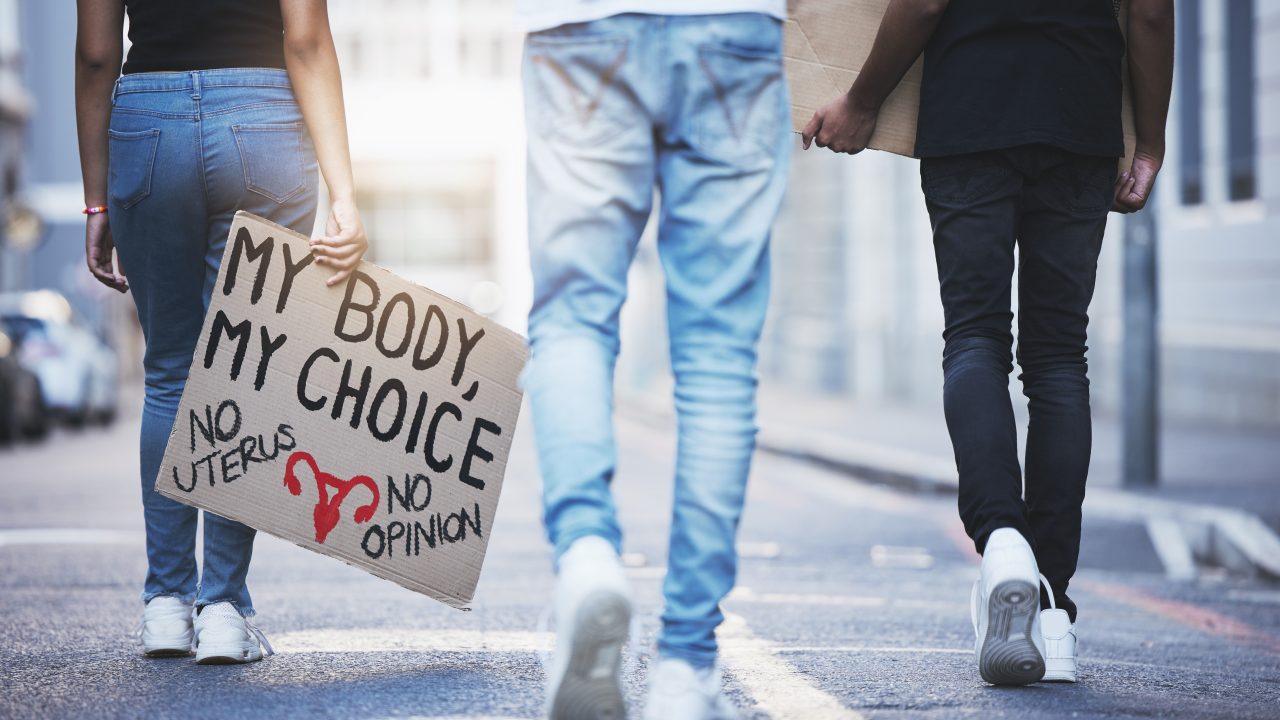 by an anonymous veteran

Only three people in my life know about my scar. Now I guess thousands will. But I think it’s time to tell my story in the hope of… well, I’m not sure what I’m hoping for. Certainly not absolution. Maybe it will give some women a different perspective. Perhaps it will tell some men that they aren’t alone and that their feelings are valid. And I guess that I hope it will help some people to make a different choice than the one I did that resulted in the greatest regret of my life. Something that I can’t undo and can never make amends for.

Back in the late 1970s, I was dating a girl. We had been together for a few years, and we were fresh out of high school. Both of us were adamant about using condoms but one night the supply had run out. In a moment of passion, we risked it. Just one time out of the whole time we had been dating.

You guessed it. She got pregnant.

The both of us were in a panic. She was going off to college and I had plans too. Neither of us wanted to interrupt our lives for a baby. Off we went to the family planning clinic where I paid the $75 fee, and they aborted the baby.

So, what’s my scar? For over four decades I have carried the burden that I paid $75 to murder my own son or daughter. Yes, I later married someone else, and we had children. But I murdered my first child.

Perhaps others can rationalize it and say that it was a doctor who performed a “procedure” and that I wasn’t the responsible one. But it doesn’t work that way for me. The Mafia boss who orders a hit is just as guilty as the hitman.

It may make you uncomfortable, but the hard truth is that I paid to have my child murdered because he or she was “inconvenient”! Calling it a procedure is just a way to salve people’s consciences.

Now when news items come up, or TV shows air that features someone discussing what to do about an unplanned pregnancy, it brings it all back to my mind. I have thought about it and regretted it almost every day of my adult life.

I have cried over it. I have nightmares about it. I have self-loathing because of it. I know that God has forgiven me, but try as hard as I might, I struggle to forgive myself. I know what I paid them to do to my baby.

The good thing, if there was a good thing, is that my girlfriend at least allowed me to be a part of the decision-making process. The bad thing is that I made the wrong choice.

And now it makes me angry beyond belief when abortion proponents state that the fathers have no say in the matter. My body, my choice! The fathers’ feelings to many people are 100% invalid. His feelings have absolutely no bearing, and they are like an old Starbucks coffee cup. Just something to be tossed in the trash.

Not all of us men are mindless semen-spewing machines with no concern or love for our offspring. Women say they want men who have emotions and care, but men’s feelings are discarded when it comes to abortion. We have zero say regarding our children. Make up your minds! We are 50% of the equation, whether you like it or not. (Part of me really wants to use bad language here but I will refrain in case people want to share this.) Suffice it to say that you are heartless if you leave a caring father out of the decision.

I weep for my child, and I weep for the damage I did to myself. No, I’m not suicidal, there are too many people who love me and depend on me to do something like that. But it’s a decision that I deeply regret. A father is supposed to protect his children and I failed horribly in that instance.

My scar will never heal. Please don’t do what I did. I don’t want you to have to bear this kind of burden. I’ll be taking this one to my grave.