HomeCultureLifeAngel at the Kwik Trip 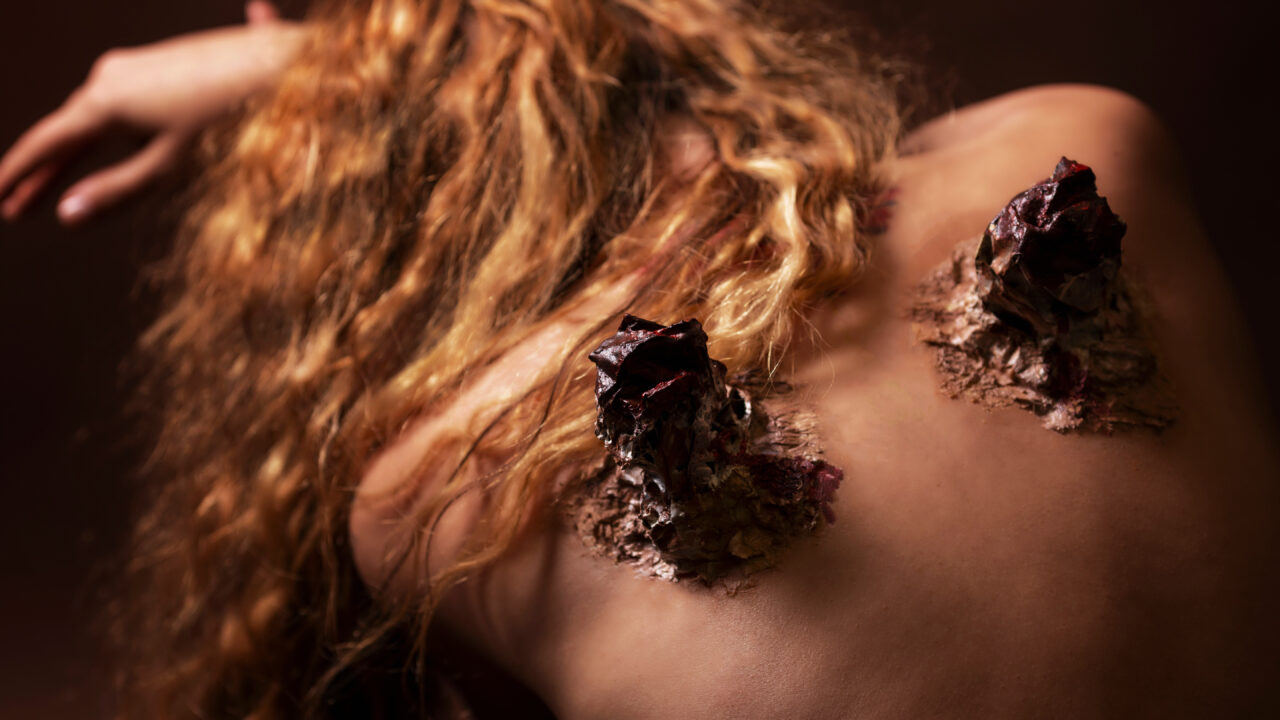 This first appeared in Frank’s blog on May 24, 2016. It is republished here with the author’s permission.

I was pumping gas into the Honda at Kwik Trip this morning after I dropped Karin off at our church. I was watching the dollar amount grow on the readout when I heard a voice say, “Excuse me, Sir, could you help me with some gas money? I need to go to Ohio.”

I turned around, and there was a slight, young woman standing there, with blondish hair and a brown jacket. She looked malnourished, and she had lines in her face that had no business being there yet. Her voice was raspy. She didn’t have a lot of years, but she looked like she had a lot of miles.

I told her, “Wait until I get finished here.” She went back to her very used car that was parked at the pump beside mine.

I finished fueling the Fit and I walked over to her car. I saw a boy sitting in a child seat in the back. He had curly, black hair and dark skin. The woman was speaking with him, saying something to comfort him.

I asked the woman, “How much gas do you need?”

She took off the gas cap and then moved away as I started pumping. I asked, “How old is your kid?”

I nodded. I kept filling the car, and then I stopped when I hit $25.

The woman came up to me and asked, “You wouldn’t by any chance be a smoker, would you?”

I shook my head.

She smiled weakly, and said, “Oh well. Thank you,” and she got into her car.

I went back to the Fit. I had a lot of questions churning in my mind. Was she lying to me? My immediate response to myself was: “Who fucking cares?” Anybody who comes up to a guy as grumpy as me and asks for help is obviously desperate. If she is telling the truth, then one tank of gas isn’t going to be enough to solve her problems. If she is lying, then she is doing far more damage to her soul than is she is to my wallet. For me, a tank of gas means very little. For her, it might mean everything. I don’t know.

Did she deserve the help? Once again, “Who fucking cares?” Does anybody really deserve a break? Does anybody not deserve one? I don’t know.

I never asked her any other questions. For one thing, it’s not my business to know her business. Second, if she was lying, then asking her more questions is just encouraging her to lie some more. It’s not a good idea to lead people into sin.

I didn’t even ask her name. Is there any point in asking an angel her name?