HomeCultureLifeI am Better Off Than Most People 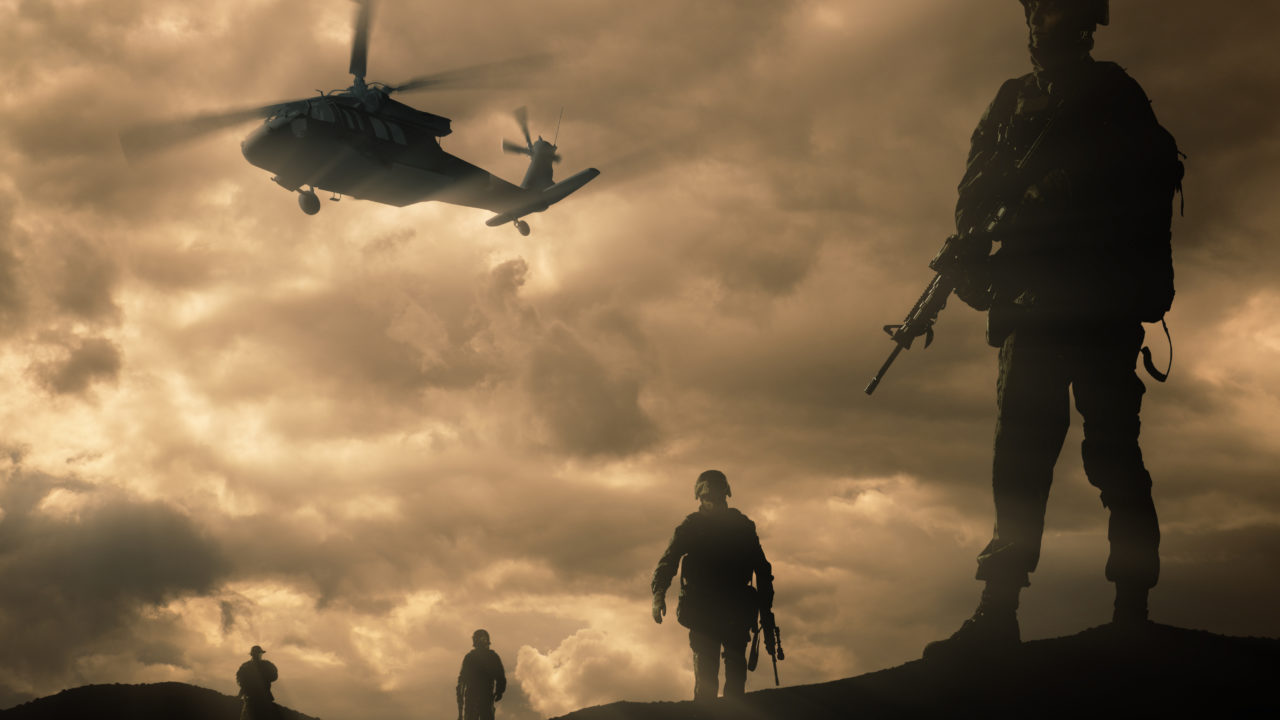 This first appeared in Frank’s blog on April 12th, 2018 as “Greg.” It is republished here with the author’s permission.

Greg speaks like a Southern Man (my apologies to Neil Young). He talks like Sam Elliott did in The Big Lebowski. Officially, Greg lives in the North. The nether portion of Illinois between the Mississippi and the Ohio rivers is supposed to be Yankee country, but it ain’t. That lowest portion of the State of Illinois is actually the northernmost outpost of Dixie. If you don’t believe me, go there, and talk to the locals. It is a land of thick woods, flat farm fields, and murky, brown rivers. It is as down-home as Kentucky or Tennessee. In fact, the land where Greg lives is closer to those two places than it is to Chicago.

We arrived at Greg’s home after three days of hard driving from Billings, Montana. When I first met Greg, I asked him about his Navy Seal flag that was flapping in the breeze.

He did not immediately speak. We shook hands. Greg was wearing a denim jacket with patches from the American Indian Movement. His long, grey hair flowed out from behind his AIM cap. Greg also had a flag from AIM flying on his property, along with the Stars and Stripes.

Greg told me, “No Sir, I can’t say that I am. However, I have done some shooting with those Navy snipers. Fine young men. All of them. I am proud to have made their acquaintance. Were you a SEAL?”

“No, I was in the Army for a long time. I just flew helicopters.”

“No, I was too young for that. I was mostly in West Germany during the Cold War.”

Greg nodded and said, “Well, thank you for your service. You done some good work for your country.”

I shrugged and replied, “I didn’t do much of anything.”

Greg laughed and looked at the other walkers in our group, “You can tell that he was in the service. He says that he didn’t do much!”

Greg owns several acres of woodland. He has his cabin and a tepee on his property. He opened up everything to our small group. We had the run of the place. I slept in the tepee for two nights. Gilbert slept in there with me during the first night at Greg’s place. Gilbert is a Native American from northern California. He commented, “This is a magical place.”

Gilbert was right. With the wood fire burning in the center of the tepee, it was magical. The light from the flickering flames danced on the upper part of the tepee. The smoke snaked upward and eventually found the hole in the top. I was warm as I fell asleep listening to the crackling of the fire.

I awoke when it was cold and silent and dark. The fire had gone out.
Greg is in pain all of the time. He tries to hide it, but he doesn’t hide it very well. I am surprised that the man can even walk. Greg has stenosis in his spine. He leans forward when he stands. He was usually lying in bed when we were staying with him. He sweats and turns red when the pain is severe. He refuses to take opioids. At most, he will eat some wild lettuce as a painkiller.

Greg has a couple of ladies come to his house to clean and help him out because he is often an invalid. Susie is his close friend, and she spends more time with Greg than most other people. They have known each other forever. She cries when he’s hurting.

Greg wanted to join the Marines way back in 1970 or ’71. He had a lot of options back then. He could have joined the Marines or he could have had a full football scholarship at a university. Instead, he worked with some heavy construction machinery and damn near lost his right leg. That ended his possibilities with football and with the military.

Greg’s cabin tells a story for anybody with the patience to look around. The original, Abe-Lincoln-style cabin was Greg’s home for thirty-five years. It was without electricity or running water. Greg raised his two daughters in that cabin. Eventually, Greg’s health problems forced him to update, and he built an addition that included modern kitchen, a real bathroom, and electric lights.

Even so, Greg’s walls tell a story. He has many images of military events, Native American heroes, and his daughters. He has many pictures of his girls. He loves them dearly. There are also animal skins and flintlock rifles on his walls. He has many books; mostly about Indians, or about living in the wild, or military actions, or stories of the Wild West. The cabin is heated by a wood stove created specifically for Greg by one of his friends. There is a bison skull in his bedroom. along with several antique, but effective weapons.

Greg’s house is Greg. He and this cabin are one.

One evening I sat in Greg’s bedroom with him for a while. He was in severe pain, and he was alone. Gilbert had cooked a good meal for Greg. I just brought it to him. Greg didn’t touch the food. We talked for a bit. Greg was lonely. All invalids are lonely. He was grateful for food, but he was mostly hungry for company.

Out of respect, we tended to leave him alone. That was probably a mistake. The man hungers for the human touch, for the human spirit. It is a bitter punishment for him to be in bed. Greg belongs under a blue sky. He cannot live long under a roof, even if the roof is of his own making.

I felt intense sadness when I was with Greg. I told him, “I am sorry that you are suffering so much.”

He replied, “I thank you for those words. They mean a lot to me. I am better off than most people.”

Bobby came into the bedroom. He sang old, native American songs. They made Greg feel better. It mattered. I said good night to Greg. I truly love the man.

I went to bed and I wept.