HomeCultureLifeNot Everyone Can Be a Coder 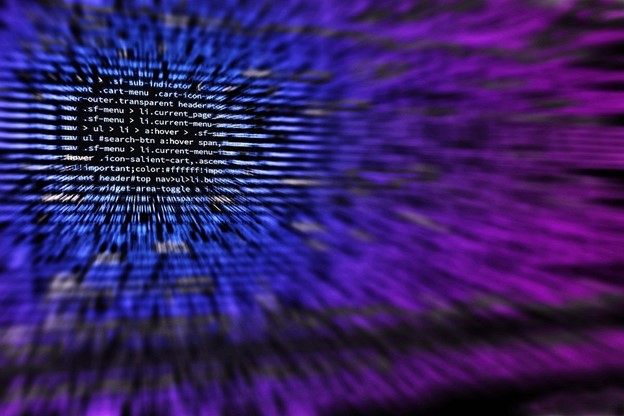 This first appeared in Frank’s blog on April 24, 2016, as “Oil Field Jim.” It is republished here with the author’s permission.

Hans took me out to the country to meet his old boss, Jim. Jim had been Hans’ engineer in the oil fields. Jim had been working in oil fields ever since he graduated from Texas A&M, almost forty years ago. Oil was all he knew. Then Pioneer fired him when they fired Hans. Since then, Jim has been looking for a new job, but there isn’t any more work with oil.

We drove up to Jim’s house. Jim came to greet us. He’s a small, stocky man with blond hair turning white. He has a sunburned face and bright blue eyes. He shook my hand. I told him that I was Hans’ father.

Jim said, “Well, I knew that. Hans told me y’all were coming over.”

We stood next to Jim’s pickup truck, leaning on its side. Hans lit up a Pall Mall. Jim’s little puppy came near us, closely followed by Brenda, Jim’s girlfriend, and Brenda’s granddaughter, Turquoise.

I asked Jim how the job hunt was going.

Jim looked a bit lost. He finally said, “Well, I hooked up with this satellite dish company, to do work for them. They wouldn’t even pay for the training. Me and the guy I worked with, why, we didn’t do no more than two installations a day. That ain’t enough time to learn how to do the work. After a week, I called the boss, and I told him this contract work just wasn’t for me. He told me to give it more time. I can’t give it more time if I ain’t getting paid.”

I told Jim that I was retired.

Jim thought for a moment, and then he said, “Retired. That must be a fine thing.”

Jim said, “Well, Sir, if I can just hang on for another year or so until oil gets back up, then maybe somebody will hire an old fart like me.”

Jim asked if I had been in the Army like Hans. I told him that I had been, but back in the Cold War.

I asked Hans if we should move on. He nodded.

I told Jim we were leaving. He shook my hand again, and he said, ” Sir, I just want you to know that Hans here is a fine young man. I’m proud to know him. And thank you for your service.”