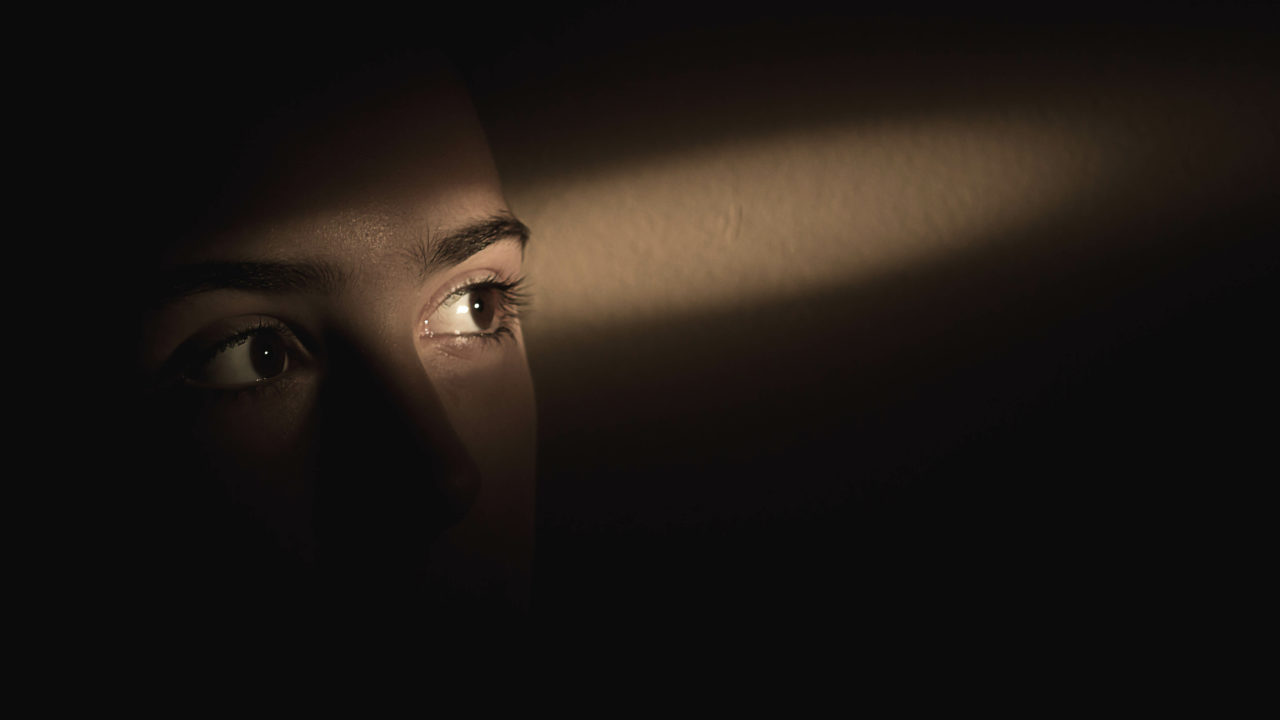 This first appeared in Frank’s blog on August 7, 2019, as “Dove Bars and Snickers.” It is republished here with the author’s permission.

The Robert E. Ellsworth Correctional Center isn’t a bad facility, but it’s still a prison. It’s nestled in a country setting near Union Grove, Wisconsin. From a distance it looks quite nice; surrounded by cornfields, and groves of mature oaks and hickories. It is only when you get close enough to see the high chain-link fences and the razor wire that you realize that this is not a happy place.

Karin and I drove there a few days ago to meet up with the girl that we love. We parked our car in the lot, and then we went inside a bureaucratic building in order to be cleared by a guard so that we visit with the young woman. The inspection process at Ellsworth is just as stringent as it is at the Taycheedah prison, which is a maximum security facility. It’s just that at Ellsworth, the guards aren’t wound so tight. When we went to Taycheedah to see our girl, it often felt like the visitors were considered to be criminals as the inmates. At Ellsworth, the guard does his job, but it’s slightly more relaxed. He isn’t afraid to joke around a bit, especially if he knows some of the visitors.

There was a guy going through security who was obviously a regular. He gave the guard a slip of paper that indicated the name of the prisoner that he wanted to visit. The guard looked at it for an unusually long time, shook his head, and then told the man,

“She’s in the hole” (i.e. she’s in solitary confinement).

That is something that you would never say to somebody unless you knew for sure that the person understood that it was a joke. The visitor knew it was a joke. Both he and the guard laughed. Dark humor. Very dark humor.

Karin and I strolled through the prison security and found ourselves in the visitor’s area. The guard there told us to “sit anywhere.” At Taycheedah, the guard assigned you to a specific table. This was something new. After a short while, the girl appeared. She gave us quick hugs and then suggested that we go outside and sit at one of the picnic tables.

The three of us sat at a table under a large oak tree. On the other side of the fence, some women were working in a garden. Other inmates were walking along a path or playing basketball. Kids were climbing around on the playground equipment (a number of the prisoners are mothers, and their children were visiting them). There was very little privacy to be had.

The young woman was edgy. She had tried all day to contact her boyfriend on the outside, and he had not picked up. The girl told us that he was probably dead, otherwise, he would be answering his phone. Karin suggested that maybe he was busy, or maybe he just misplaced his cell phone. The girl wasn’t buying either of those explanations.

The girl’s lip trembled slightly. Then she silently wept.

Sometimes, nothing can be done. Karin tried to console the girl, but I am not sure that she wanted to be consoled. I sat at the table across from the young woman, and I said nothing. I looked away for a while, and then I glanced back at her. The girl was trying to pull herself back together, and I could see that it was a real struggle for her. Slowly, her tension ebbed away, and she wiped a few tears off her cheeks. She took a breath.

I asked her, “You want an ice cream?”

She swallowed hard and nodded when I asked her that question.

She replied, “See if they have Dove bars. If not, then a Snickers.”

I started to get up.

She stopped me and said, “Oh, and a Mountain Dew.”

I went inside the building to the vending machines.

I checked the selection on the ice cream machine. It was limited. No Dove bars here. Taycheedah always had Dove bars. They were awesome ice cream bars. The machine did have Snickers ice cream. That was pretty good too. I pumped in $3.00 worth of quarters and scooped up the precious chunk of chocolate goodness. Then I went to the soda machine and got the girl her Mountain Dew.

I returned to the picnic table. The girl had been conversing with Karin. Her face lit up when she saw the ice cream. She tore off the wrapper and started to eat it. It seemed like she was unsure as to how she wanted to eat the Snickers bar. She was torn between gobbling it down and slowly savoring it. She began by eating it slowly, and then she ripped through it. She sighed deeply once it was done.

The girl took a hit off of her Mountain Dew and said, “Not right now.”

The three of us talked. The conversation wandered through various topics.

The girl told us, “I was walking with one of the other girls. I told her that we couldn’t get Dove bars here. She kept telling me that wasn’t true. We argued for a while, and then I figured out that she thought I was talking about soap.”

Karin asked the girl if she had made any friends at Ellsworth.

The young woman frowned, and said, “Not really, but one of the women asked me if I wanted to be her girlfriend.”

It got quiet for a moment. I asked her,

“So, you decided to remain heterosexual?”

Then she told us, “Yeah, well, the people who have girlfriends, they give each other love notes. They fold up the envelopes really small and slide them under the other person’s door. They call them ‘dyke kites’. “

I asked her, “You want another ice cream?”

“Yeah. What else do they have?”

“Well, they have some kind of strawberry cheesecake thing.”

She raised an eyebrow.

I went on, “And they have a chocolate eclair ice cream bar.”

She got serious. “Does it look good?”

The girl smiled, “Get me that one.”

The young woman ate the second ice cream more slowly, paying attention to the texture and the flavor. She made it last.

We talked about books. Karin and I send her books. She had just finished reading “The Godfather”. I told her about the movie, which she has never seen. I told her about what a great job Marlon Brando did in the film.

“Not in that movie.”

“But in the book, he dies of a heart attack.”

“Well, yeah, but you don’t have to be fat to get a heart attack.”

“But in the book, the guy is short and stubby.”

I thought for a moment. “In the movie, they have a part where he talks about ‘an offer you can’t refuse’.”

The girl nodded. “They say that a lot in the book.”

She asked, “Is there another ‘Godfather’ book?”

“Well, there is a sequel to the first movie. Mario Puzo wrote a lot of books.”

The girl told me, “If there is another ‘Godfather’ book, I want it.”

The girl ate the third ice cream bar slowly and deliberately. She was reaching the saturation point. She was also getting tired. The conversation faltered. It was late. The sun was hanging low in the west.

We said our goodbyes. The girl promised to call us the next day.

Karin went to visit the girl yesterday, without me. They had Dove bars.

This first appeared in The Havok Journal on July 5, 2021.