HomeCultureLifeA Tragedy Ends with the Purest Expression of Love: Forgiveness 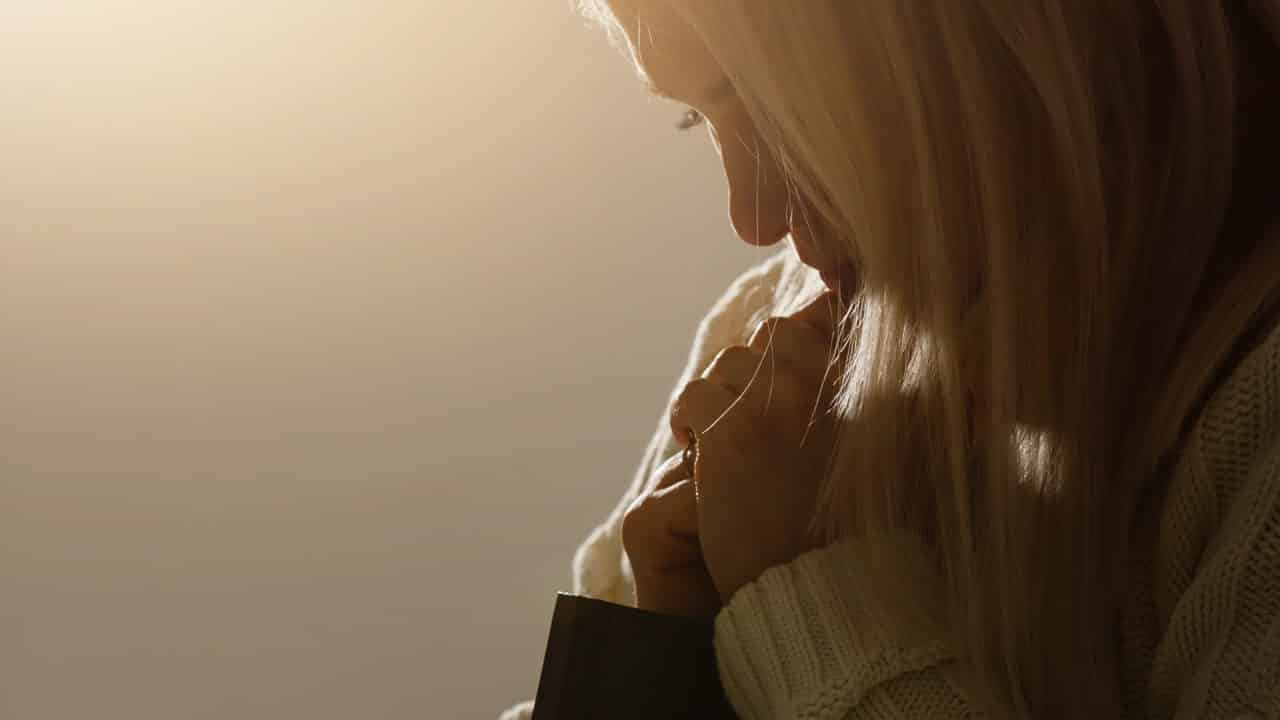 A friend recently shared a meme on Facebook (because you know, that’s what we do these days). But it was possibly the most gut-hitting meme I have seen in a while. It struck a nerve deep within the world of truth. The words were simply:

“We Are All Bad in Someone’s Story”

Upon thinking of these words, I realize no matter how much good one tries to do, someone, somewhere, will refuse to see it. Instead, that someone will merely look at what he or she wishes to see and, more often than not, is a negative perception of the observed individual. Some will be quick to jump when they read what I have to say next. They will assume I am comparing myself to Jesus. They could never be so wrong. Admittedly, I have made more than my share of mistakes in this life—some much worse than others. Through my words and actions, I have made enemies. But moreso, I know I have caused pain to many. And every day, I wake up with one true goal in mind: Be a better man today than I was yesterday.

While refusing to wear my religion on my sleeve, I do try to follow in the footsteps of Jesus. Admittedly, I use Jesus as a tool to help understand morals and values, differentiating between right and wrong. I use him to help lead me in bettering myself in doing good for others.

For some, especially the Romans, Jesus, The Son of God, was not whom many worship and praise today. Many Romans believed Jesus to be everything but a miracle worker, a healer, and The Son of God. But his followers knew otherwise. Pontius Pilate, governor of Judea, served under Emperor Tiberius and authorized the capture of Jesus. Through his capture, Jesus was inevitably beaten, battered, and ultimately crucified on a cross.

Our society has many “Pontius Pilates” running around, especially on social media. 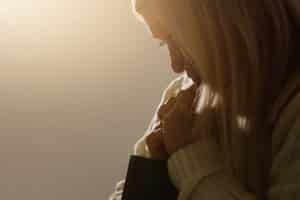 Due to the hate spewed by many of today’s Pontious Pilates, people’s lives have been ruined. Some so much so that they were no longer capable taking the hate and instead took their own lives. As I reflect on the meme “We Are All Bad in Someone’s Story”, I wonder about the pain within that “someone” which leads them to be so vile and incapable of seeing the good among others. This includes those whom have decided to accept their wrongdoings and mistakes—in turn better themselves in an attempt to do good onto others.

Most recently, we have learned of a horror story where a completely innocent man was killed by an off-duty female police officer in Texas. The police officer was found guilty of murder. No matter how tragic that event was, we as a society were provided one of the most beautiful and invaluable lessons witnessed in quite some time. Brandt Jean, brother of Botham Jean, testified in court and had the below to say to his brother’s murderer:

If you truly are sorry, I can speak for myself, I forgive, and I know if you go to God and ask him, he will forgive you. And I don’t think anyone can say it—again I’m speaking for myself—but I love you just like anyone else. And I’m not gonna say I hope you rot and die just like my brother did, but I presently want the best for you. And I wasn’t going to ever say this in front of my family or anyone, but I don’t even want you to go to jail. I want the best for you, because I know that’s exactly what Botham would want you to do. And the best would be to give your life to Christ. I’m not going to say anything else. I think giving your life to Christ would be the best thing that Botham would want you to do. Again, I love you as a person and I don’t wish anything bad on you. I don’t know if this is possible, but can I give her a hug, please?

Upon the closing of the hearing, one more surprise occurred and this time it was from the judge herself. As the Jean family was being dismissed from the court, Judge Tammy Kemp approached the Jean family and handed them a Bible. After sentencing Amber Guyer to ten years in prison, she handed her a Bible as well. This heinous tragedy ended with the purest expression of love known to mankind—forgiveness.

And this tragedy proves something which contradicts the meme I read on my friend’s Facebook wall. We do not have to be “All Bad in Someone’s Story.”

We can learn from our mistakes.

We can wake up every morning and do everything in our power to grow in a positive light not just for ourselves but for others equally. We can actually forgive ourselves and others.

And we must learn to love. 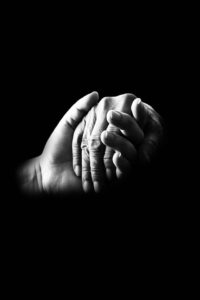