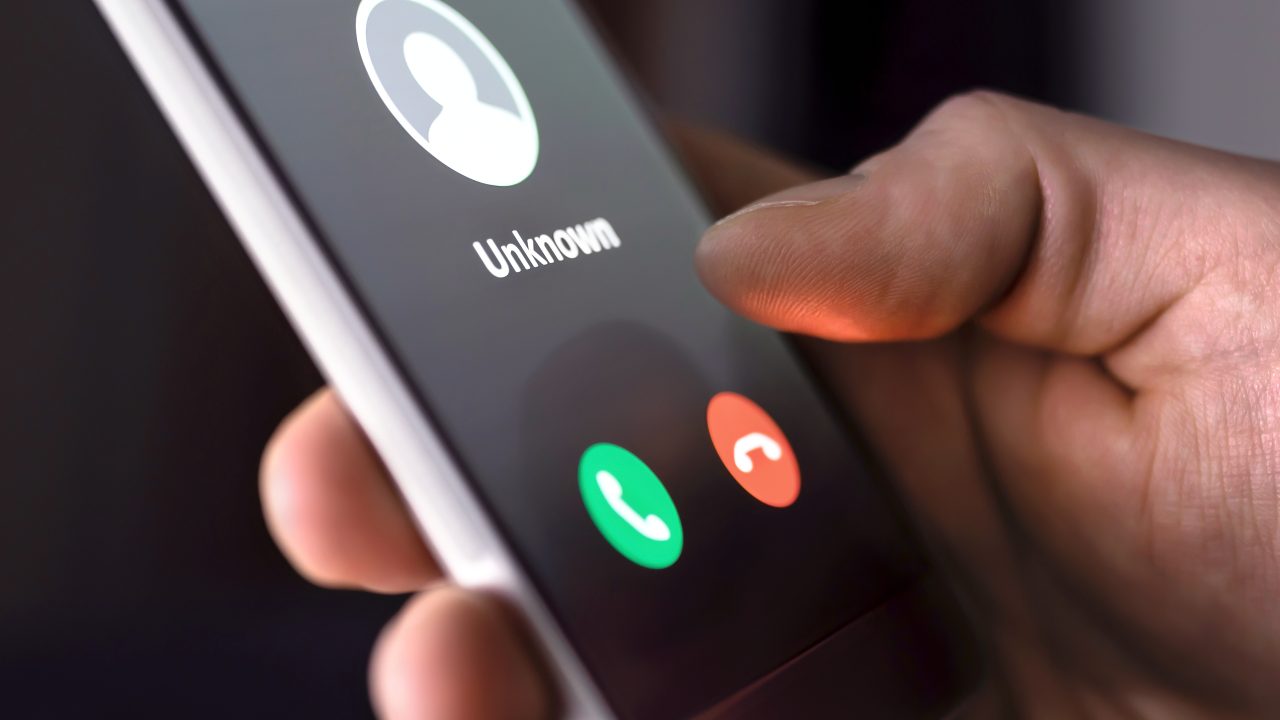 This first appeared in Frank’s blog on December 17, 2022, and is republished here with the author’s permission.

Everyone has a calling, a purpose in life. The problem is to figure out what that purpose is. I have met people who seem to have known what they were meant to do from early on in life. Others of us fumble around trying to discern what we are supposed to be doing on this earth.

A “calling” has a religious connotation. A calling implies that there is somebody making the call to us and that somebody is often referred to as “God.” If a person doesn’t like the notion of God, then perhaps the idea of karma makes more sense. In any case, there is some force in the universe guiding each of us. We ignore that force at our own risk.

How do we know what our true calling is? There are a lot of ways not to recognize it. Often, when we are young, we choose a path that was recommended to us by other people who seem older and wiser. My elders, who no doubt had my best interests at heart, convinced me to go to West Point. That was not necessarily a good choice. In retrospect, I can clearly see that I was never called to be a military officer, although I served in that capacity for several years anyway. It was a detour of sorts, but one that taught me a few lessons.

Sometimes, we choose a path because it gives us a warm, fuzzy feeling. That feeling may not be authentic. I had a friend who at one point in his life was seriously considering becoming a minister to preach God’s Word. He talked with a Black Baptist pastor about his desire to serve the Lord in that way. The preacher looked at him and said, “If you think that you are called to become a minister, my advice to you is to run like hell. If God wants you, He’ll find you.”

God often calls a person to do something that they definitely do not want to do. The Bible is full of examples. Look at the prophets. Almost none of them wanted that job. Jonah tried to flee to Tarshish to avoid his calling. Moses tried to convince God that he had the wrong guy (“I am slow of speech”). Jeremiah told God flat out that he had been tricked into the role (“You duped me O Lord”). However, God nagged these individuals until they did his work.

A calling does not have to mean that a person has to work in an official religious capacity. There are billions of callings, each tailored to a specific individual. Some callings are dangerous and heroic. Some are mundane and boring. All are essential.

At this point in life, my calling is to raise my grandson to adulthood. He lacks a father in his life, so I fill that vacuum. I did not ask to be Asher’s full-time caregiver. I never imagined that I would watch over a toddler during my retirement years. Yet God in his wisdom, and with His twisted sense of humor, has chosen me to do this work.

In a way, I feel like John the Baptist. I am preparing a path for someone greater than myself. For Asher to grow and thrive, “he must increase, and I must decrease.” My grandson has his whole life ahead of him. I am in my twilight years. My job is to spend my remaining time giving Asher the best possible shot for a happy and productive future.

That is my calling. I know that, and I am okay with it.