HomeCultureLife6 Military-to-Civilian Resume Mistakes To Avoid At All Costs 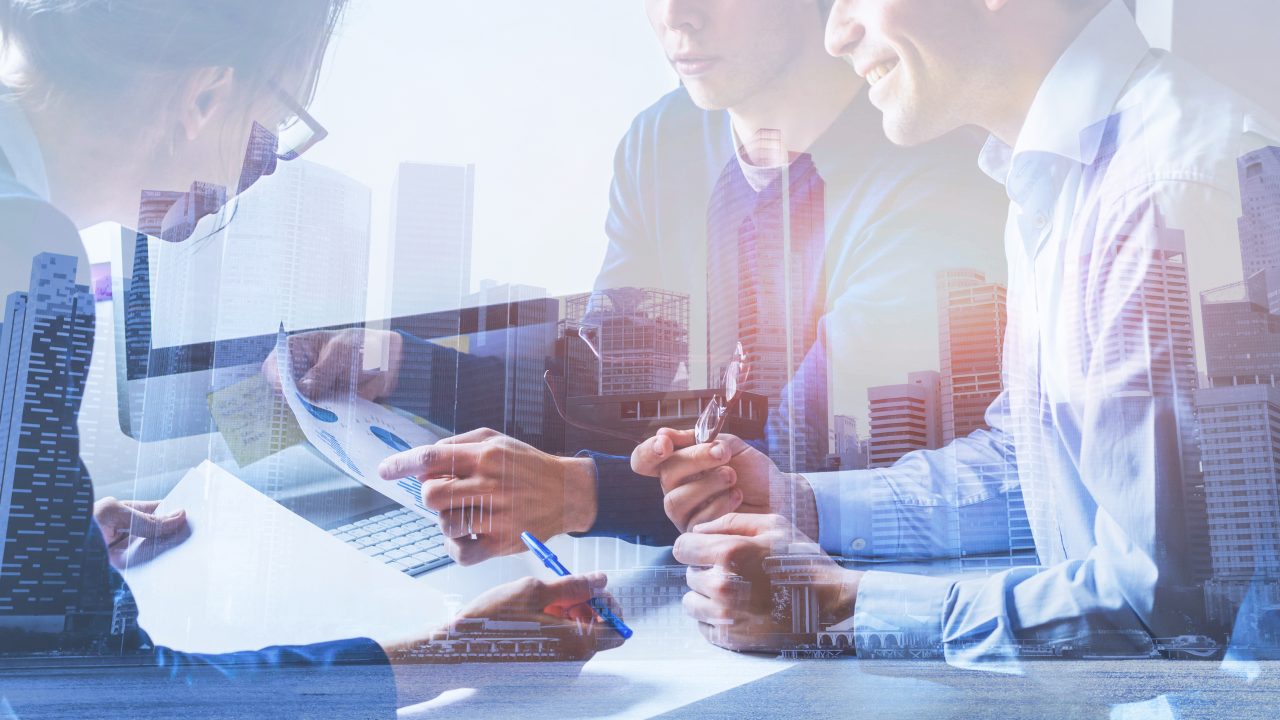 The decision to end a military career is fraught with challenges, which are compounded by the fact that transitioning into a civilian career does not always contain an obvious pathway. Despite their valuable skills and accomplishments, many veterans struggle to secure civilian employment.

A key factor in a successful job hunt after the military is to find a way on your resume to translate your military record into terms readily understood by civilian employers. Here are six common mistakes to avoid when creating a military-to-civilian resume.

1. Too much military jargon.

Service members rely on acronyms and jargon to ease the communication of complicated, technical work. However, when applying for civilian jobs, you should avoid using military terms that a civilian hiring manager isn’t likely to understand.

The intent of your resume should be to get an interview offer. That is not likely to happen if the employer is confused by your use of specialized terms that only military personnel are comfortable using.

You want an employer to remain engaged. Think about how you would describe your work record to a civilian stranger with no military background. Cut through the sophisticated details and describe in clear language what responsibilities you carried out in the course of your duties.

2. Too much focus on military specific experience.

It’s not advisable to list every job or experience you’ve had on a resume. Hiring managers are only interested in the skills and accomplishments that qualify you for that specific job. For military members, this can be frustrating if civilian jobs don’t overlap in obvious ways with their military occupations.

It is a mistake to include work or training you had in the military that doesn’t have some bearing on the jobs you’re applying for. In other words, if a particular skill or role has no relevance, don’t include it.

Just as important, be careful how you describe your military record to employers. Use plain language to explain what you did in the military and how it applies to the civilian sector. While this can be difficult, there are likely a number of useful skills you picked that would be of value to civilian employers. For example, military officers with combat experience would have a proven record of leadership and organizational skills.

The point is to focus on what is transferable to civilian sector jobs.

For some military personnel, there is a close civilian counterpart to their military occupation. For others, especially those in combat roles, there may not be. Thus, a common mistake is for the applicant’s resume to fail to show exactly what they are trying to transition into.

Hiring managers may have a difficult time determining the applicability of your military experience. To aid them, applicants should clearly state what their career direction is as they transition out of the military.

One potential fix for this common mistake is to include an objective statement at the top of your resume and couple it with a clear cover letter. The objective statement is a one to two sentence summary describing the kind of career you are seeking and the particular skills and experiences that suit you for that role. Here you must also keep in mind how your military experience can be made palatable to civilian recruiters.

In addition, a carefully crafted cover letter can help a hiring manager understand how your military career has uniquely prepared you for the job. Critical to note is just how much weight employers give to cover letters.

In a recent study, 76% of surveyed employers admitted to rejecting applicants solely on the basis of a poorly written cover letter. Further, 81% valued cover letters specially tailored to their specific company more than generic cover letters.

With this in mind, your task in the application process is to make explicitly clear what career you’re transitioning into when you leave the military.

Military personnel are no strangers to forthrightness and honesty. Thus, it may seem like the right idea to disclose a disability. After all, wouldn’t an employer appreciate an applicant who was upfront about things? However, disclosing a disability can only hurt you.

If a disability will not impede your ability to do the job, there is no reason to mention it on the resume or application. You face the possibility of discrimination or being evaluated by employers without a firm understanding of disability and job performance. As well, with the job market so competitive, anything an employer might interpret as a red flag will work against you.

The resume is a marketing document, and for that reason it should only include items which speak to your ability to do the job you’re applying for.

When reviewing resumes, hiring managers are accustomed to certain formats and styles. They expect them and know how to read them. Resumes that don’t conform to accepted standards can be jarring and can be interpreted unfavorably by employers.

To avoid this, make sure your resume is properly structured and includes typical sections that outline things like your contact information, education, work experience, and skill set. As well, make sure everything included on your resume is relevant to the job you’re applying for.

Finally, fonts should be professional and easy to read. Each section of the resume should include bulleted points rather than dense paragraphs. Take the time to review resume formats online before creating your own.

6. Not seeking resume help if you need it.

Finally, a critical mistake in the resume building process is a failure to admit when you need a little extra help. If you submit a resume with formatting errors, typos, or less-than-impressive job descriptions, yours will very likely be rejected out of hand. A resume’s purpose is to get you an interview. It does not matter if you wrote it yourself or not.

If you prefer having someone else write your resume, know that there are qualified professionals who prepare resumes for a living. Professional resume writers will generally charge $200 or more, but their services can definitely be worth it. Through close consultation, they will come to understand you, your qualifications, and the nature of your transition.

Although you may know how your military experience is applicable to the civilian sector, this may not be readily grasped by hiring managers. The resume represents the first opportunity to help an employer understand why you are the right fit for their team. By avoiding these six common mistakes, you can deliver a resume and job application that outshines the other applicants.