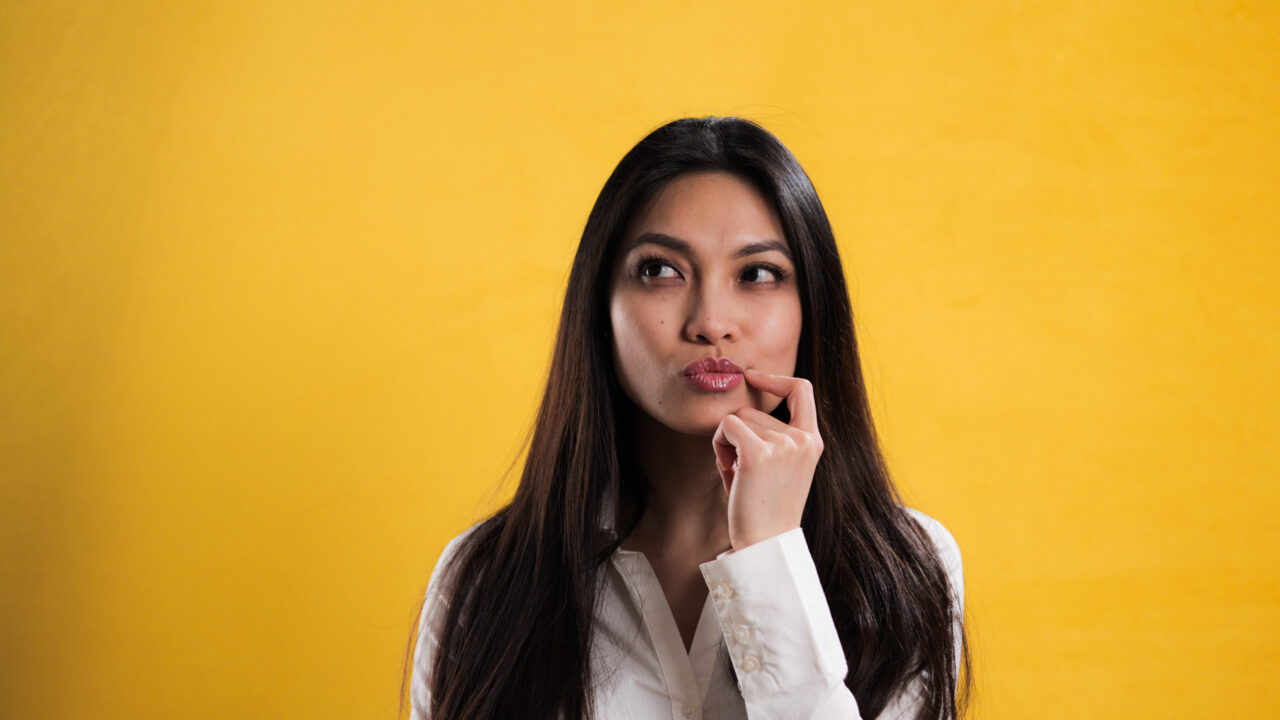 I think it’s a good thing that we’re questioning the direction our society is going. Alas, too often people put forward answers with absolute certitude when in life I don’t think there’s ever “This is the TRUTH!” And yet both left and right claim to have cornered the market on that commodity. Unfortunately, wars are fought on the basis of knowing “what’s right” and genocide is committed as a result of having all the answers. And it’s not much better when people claim the other side is absolutely wrong.

I’m not much better than the next person. But over the years I’ve learned to temper or not volunteer my TRUTH when asked about A, B, or C. At least that’s the way I’d like to respond.

Many years back I was a research mathematician and a professor. I guess I had too many answers that didn’t go down well with the powers that be – organizing unions or strikes will not win any beauty pageants – and moved on to other things (still moving on). But when the draft board asked me what it was that I did, I answered “I teach people to ask questions” and some other stuff about the War in Vietnam. Yeah, I was a smart ass, got reclassified 1A… but many years later that’s how I connected with The Havok Journal, so go figure or search back to my first essay for this Journal to learn more.

But there is truth in my answer. Part of doing mathematical research is asking good questions – mathematical questions – but they have to be “good.” Part of what makes a question good is that it’s interesting: not simple permits playing with it in different ways, doesn’t have a complete answer, but gives up results – some things that you can prove – and leads to other open questions that others find interesting enough to tackle.

Not too different from what we have going on now in the USA with all too many areas of divisive conflicts. Let’s consider the question of equality. Equal opportunity, equal pay, equal access to education and housing, advancement, etc.

All of these and more are “interesting” perhaps too interesting. When a mathematical question was too interesting, you could spend years trying to tackle it and get nowhere. OK, to pursue if you have a paying day job but all in all not very satisfying – and it probably makes you miserable company to be with.

I think the question about “equal” is indeed interesting, but perhaps too much so, judging by the pushback of the white male traditional “majority.” There is a legitimate reason for pushback when bulldozers are used to level the playing field in an attempt to address the “equal” issue.

I’m going to suggest a “softer” question for people to consider: What would they consider “Fair Opportunity?” Or would “Fair on the Way to Being Equal Opportunity” be a better question?

If 20 % of the population is X, should 20% of the airline pilots be X? And do we require that X guarantees that they will make sure 20% of their youngsters become pilots whether they want to or not? Or what should be the equal or fair % of NBA players that are white?

And in the military is it fair or equal or neither when “standards” float to permit minorities (and that would include women) a leg up on advancement? And truthfully, here I don’t know if the majority old boy network would even consider that “fair opportunity” is a legitimate question.

Women, blacks, and other minorities out in the business world still aren’t getting equal pay for equal work. Equal or Fair advancement still has not been achieved. It’s sad and really not good for anyone. It discourages talented people from doing their best. [I’m old and selfish. I get sick or have “age-appropriate challenges” I want the best Doc I can find – If I’m dying, I don’t give a rat’s ass as to gender, color, sexual orientation, etc. of the doctor and would be thoroughly pissed if the person who could have saved my life didn’t get to medical school because all things were not equal for them – from the time they were tots and going forward.]

Some people may feel pushed aside. Well, perhaps. Is it fair? Maybe not but you have to look at the bigger picture… and if they don’t make the cut – well perhaps they should have tried to be 20 or 30 % better than the pack or whatever it took in the past for a woman or another minority person to go forward.

I’m just suggesting that “fair” may be a better, albeit still imperfect way, to examine policies that try to acknowledge and move forward from the prejudicial policies of the past and the tyranny of the majority. Sorry if you don’t see it that way but if things were truly equal in the past then we would have the statistics to prove it in the present. Take a deep breath and let it out. Relax, ask yourself what you feel is “fair” about this or that policy. What’s your gut telling you when you don’t knee-jerk an answer?

We ain’t there yet but at least we’re asking questions. And I hope you ask your own. Questions help break the chains of ignorance and prejudice. Go for it!