HomeCultureI’ve Got My Ranger’s Six 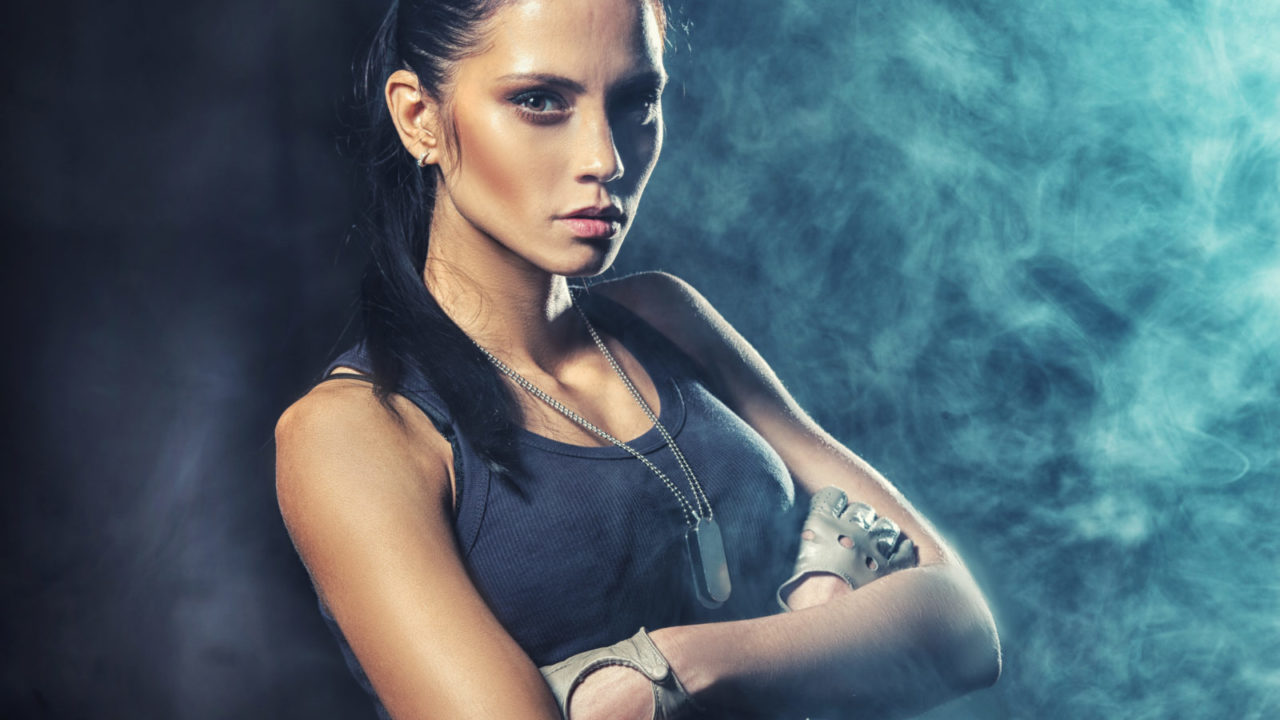 My Ranger served for twelve years — from the first Gulf War to Mogadishu to Bosnia. I didn’t know him then, and he doesn’t talk about it much.

What he does sometimes talk about is how his buddy T. died. “I should have been the one who died,” my Ranger says. “T. acted faster than I did . . . if only I had gotten there first, T. ‘s wife wouldn’t be a widow, their kids growing up without a father.”

My Ranger has spent the better part of 20 years trying to move past what happened. But it’s not working. He has struggled with nightmares, with roaming, never calling any place “home” for long. There were the sleepless nights, addiction, nights when he would go out to walk the streets to look for a fight, just so he could feel something — just so he can release the rage he felt on that hill. His “assimilation” has been anything but.

Sometimes it seems to me like he’s found a way to make his peace with what happened, and the guilt he feels as a survivor seems to subside. We have happy days walking in the woods. We share a meal, play chess or scrabble, and talk about building a house ourselves, stick by stick. We fall into bed and tangle ourselves in a tight knot of limbs.  We make tender, slow, languid love. In those moments it seems the guilt and sorrow have been put away somewhere so I can’t see it.

But it always comes back.

My Ranger thinks I can’t understand what happened to him. He’s right in that, in a way. I wasn’t there. I was home in bed, sleeping, while he and all his brothers were mobilized, keeping me and everyone like me safe without us even knowing it.

But now I know it. But now I see my Ranger wrestle with his self-worth, his self-concept, and his self-respect. I sense when his demons are stirring — I feel the disturbance in the air between us.  I feel his clammy brow and I know he is gone from me again, retreating to the dark corners of his brain, through the catacombs of his memory. He’s struggling with addiction.

Last night, my Ranger blocked my every move to get through to him. I lost him to the thousand-yard stare, but not the one he cultivated as a sniper. Last night I felt like I lost him forever. That he would never come back out again. This morning, as I sit to write this, I am galvanizing my spirit and my intent.

I am a warrior, too.

Dear God, help me carry my beloved man.  I’ve got to.

I’ve got my Ranger’s six.

This first appeared in The Havok Journal on February 26, 2015.