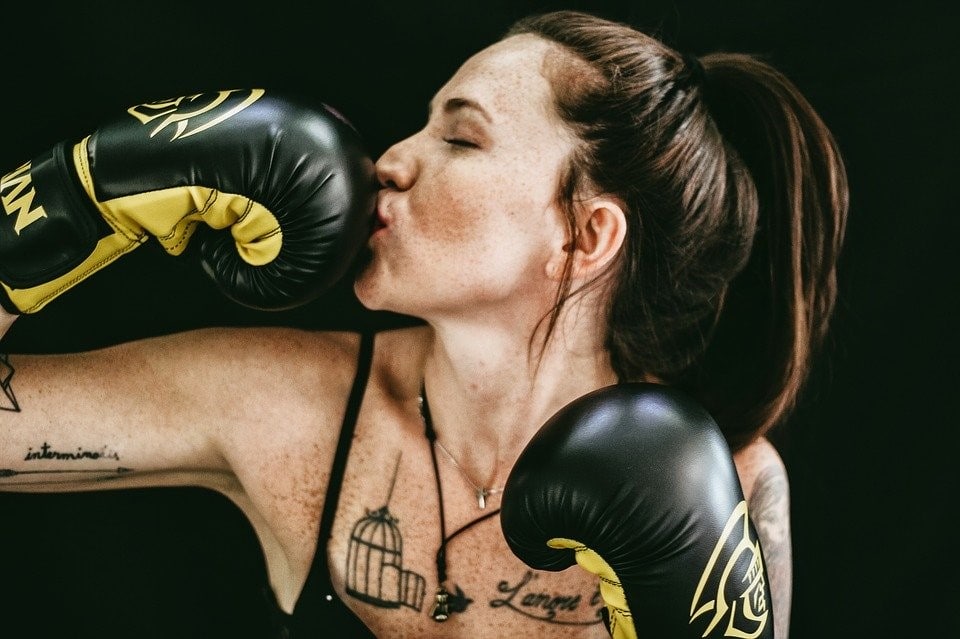 Tuscaloosa Alabama in the early 90s. Six of us, me, Major, Gary, and our girlfriends, went out for dinner and dancin’ on a Saturday night. We were having such a great time we didn’t realize the music hadn’t started till it was nearly an hour late. When we asked about the delay, the waitress told us the new hire DJ pulled a no show. That just wasn’t gonna do. We’d gone there specifically to dance, so I ask her if there was a manager on site, and she says yeah, lemme go fetch her up.

The manager looked like she was about to snap. It was immediately evident that not having a DJ in the booth was a serious problem for her, and she told us the timing couldn’t have been worse; the place was reserved full for the night, including 2 parties with the kind of old money high society people a business can’t afford to disappoint. I tell her, “hey, I cannot stand to see a damsel in distress to the brink of tears. I’m actually a pretty solid disc jockey; I’ll spin the records for you if it’ll help.”

I hit a small snag right off. I had to power up the entire system and I was unfamiliar with this place’s equipment. Because not a word I’d just told her was true. I’d never set foot in a DJ booth in my LIFE. When I told her I’d help her, there wasn’t any question at all that I could entertain the crowd; I was into the music that was popular at the time, plus I was a stand-up comic and a damn good one. But I’d have to find the “on” buttons first, and that was more complex than I would have guessed had that part crossed my mind.

But I figured it out, fired it up, and went to work. The first half-hour or so was clumsy as hell; I worried it was obvious I was toes up and takin’ on water. Dead air between tunes, starting one song while another was still playing, starting two songs at the same time, and so forth. I said that it was an equipment issue because I’d been bouncing bars long enough to know if something goes wrong you can blame “this ancient junk” and odds are that’s gonna be valid.

But I really settled into my groove as I pulled away from that first half hour. By the first hour, I was making flawless transitions and beautiful segues; I had an overall theme going where each song melted into the one before and after. I had the dance floor PACKED for three solid hours, and my stand-up comedy chops kept the crowd laughing.

I wasn’t proud of starting the whole thing off with an outright lie. But it wasn’t a lie for personal gain, it was to get a young lady out of a wicked bind. I KNEW I could entertain the crowd once I got rolling, and I couldn’t have left her any worse off, even if I’d never gotten the booth powered up.

And the rush you get off of bluffing your way into something you have NO idea how to do, then getting good at it before anyone catches on that you’re figuring it out on the fly? Oh boy, I don’t even have the words for how good THAT feels.

This first appeared in The Havok Journal on October 2, 2020.