HomeCultureHow the Gas Met the Brakes 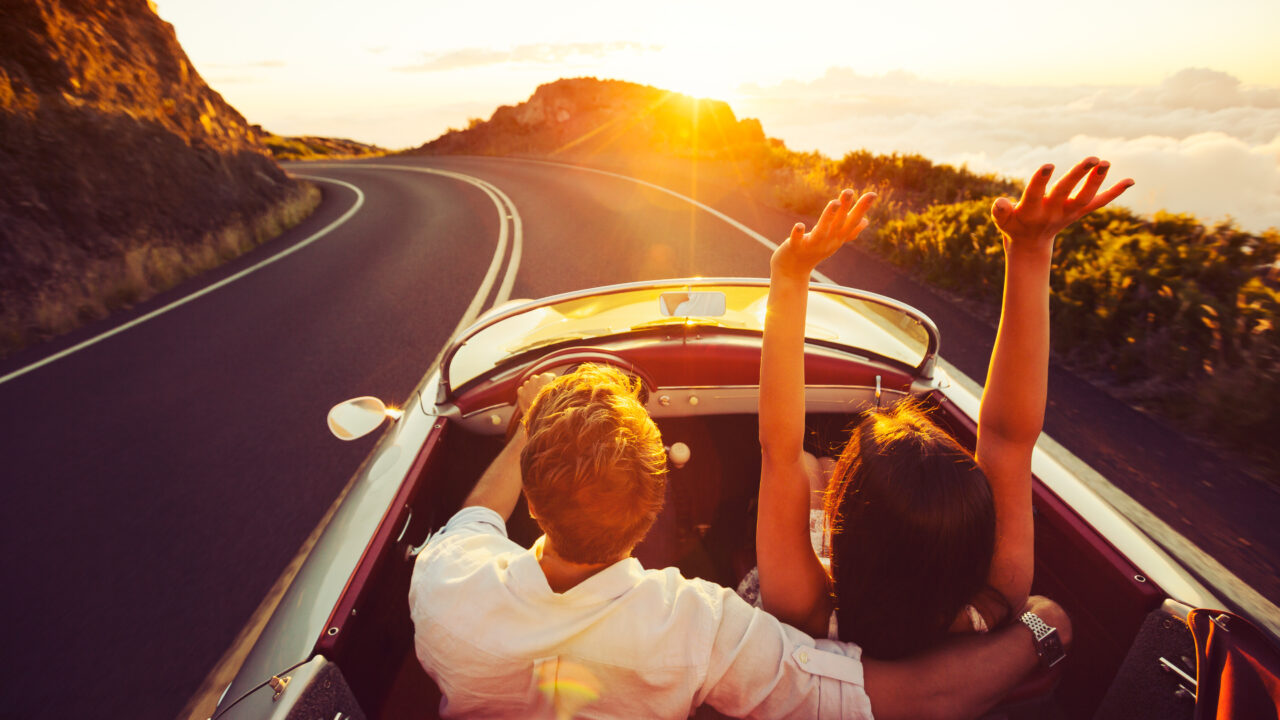 My husband has always been a natural risk-taker. Things that might turn others away, draw him in, and the point where most people say, “ok, this is enough” is where he excels. He’s great at quick decisions and finds things funny that others find well, scary.

I, on the other hand, have always been a little bit of a natural risk assessor. It’s as cool as it sounds. I’ve been cautious for as long as I can remember and can never be accused of under-thinking anything.

He is the gas and I am the brakes, and this is how we met.

It was the first week of a new semester in my doctoral program. I had my bags packed and waiting in my car to fly out after a day full of classes. It was my best friend’s wedding weekend! Little did I know I’d also be meeting my future husband.

A short flight later I was a couple of states north and ready to celebrate with my friend and meet her husband-to-be. She was marrying a soldier from Fort Bragg that I had never met since, like many military relationships, theirs moved fast. I specifically remembered her previously telling me the name of the guy I’d be walking down the aisle with so when we were introduced, I could take note. Boy did I. He was gorgeous and intriguingly quiet.

I asked my friend some basic questions about him. You know; where’s he from? Who’s he with? What are the inner workings of his most complex relationships ever? The usual. She entertained me with her best answers but amid being the center of attention, she never suspected my interest in him.

Over the course of the weekend, the bridal parties each went about their separate celebrations. My future husband and I hovered around each other but didn’t talk directly to each other much. We danced some, as everyone in attendance did, and I distinctly remember him at one point literally run away from me when I finally asked him a question.

The weekend ended and we went our separate ways. Within 2 months, he was deployed and our communication went on through our now married friends. We’d each ask our respective friends how the other was doing and keep tabs but generally went on with our lives. That is until my friend asked me if I would go to the ball with one of her husband’s friends when they returned home.

Me: I’d don’t know. Which friend? *gets answer and turns 6 shades of red*
Friend: I’ll take that as a yes?!

Once it was decided that we would go to the ball together, we began bombarding our friends with questions about each other. I’ve heard my friend’s husband had to limit the number of questions he was asked about me to a daily max of two and my friend begged me to just talk to him directly as she had long exhausted any and all information she had about my new date.

We did talk. For hours. We planned pretty much everything about our lives within an hour or two. I told him I was unable to get away from school to be there when he came home a couple of states away. I lied and of course was there to surprise him when he came home. I left the program I was in and moved to where he was stationed.

My parents took their daughter leaving a Ph.D. program to move in with her 21-year-old boyfriend on an army base surprisingly well. They specifically said, you never do anything without thinking it through and because of that, we trust you.

Many years and two kids later it is the delicate balance of the gas and brakes that have gotten us to where we are. I keep him safely buckled up and he keeps me on the edge of my seat.

This first appeared in The Havok Journal on February 25, 2019.