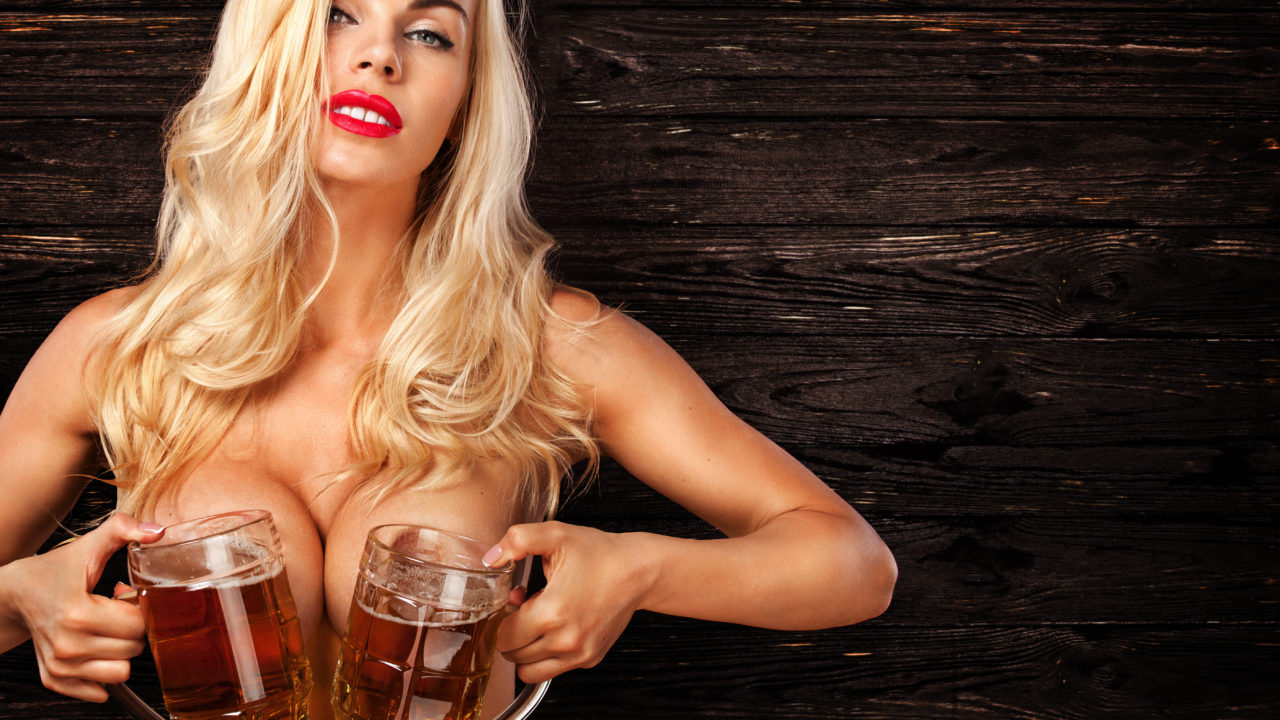 Our trip to North Korea lasted for five days. Until the day before our flight out, my dad had no idea we were even going. Up to this point, life was an interesting trip: college, Iraq deployment with the army, studying and living in China, and now finishing my MBA in South Korea. Nothing had been typical.

At this point, February 2012, North Korea was in a strange mood. Their leader had recently died, and the whole country was in a state of mourning. Halfway through what was already an odd five days, we headed to the Northern side of the DMZ. It’s what we really anticipated most.

Before entering the actual DMZ, you stop at a small, unassuming building on the DMZ’s border.  Stationed there are several officials and soldiers, including the one that would guide us through the DMZ. He was quite stout, and taller than most people that we’d met. The rank on his impeccable uniform identified him as a lieutenant, and his youthful face was slightly flushed from the cold. Mrs. Pak, our official tour guide, identified us as the two American Imperialists, and our new guide quickly sized us up while explaining a large map on the wall. A short bus ride later, and we stopped in the parking area behind Panmun Hall, which sits right in front of the demarcation line. 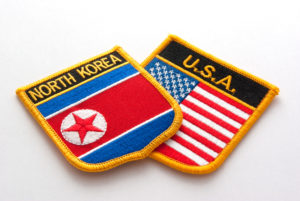 Many people who’ve been to the Northern side of the DMZ say that the experience, from beginning to end, was scary, tension-filled, or some similar-worded expression of unease. I didn’t feel any of that. I was just excited! And super nervous. Our soldier guide just didn’t meet my expectation of a stone-faced killer just waiting to scare me sh*tless with his bad attitude and seething anger.

In the interest of being open, I hadn’t told anyone on our tour, guides included, that I had been a soldier, that I had lived in South Korea, or that I spoke Korean. But, for whatever reason, I felt just compelled to talk to this guy. I knew he had to be around my age. And he really reminded me of the Koreans that I had become friends with during my years in South Korea.

So, after we exited the van, I just walked up beside him and started talking, in Korean. And everything we said from this point was in Korean. His eyes nearly popped out, and he smiled. His obvious first question followed: “Where did you learn Korean?!?”

My response, “In China,” technically a half-truth, as I picked up a good bit of the basic Korean bits and bobs while living there.

“Where have you traveled so far? What’s your job? Why did you come to North Korea?” His questions were rapid fire, and he listened intently, throwing in occasional chuckles when my Korean sentences were weirdly formed. Mrs. Pak, too, was a bit surprised. She trailed behind us initially, monitoring where our conversation might go.

Early in the conversation, we established that I was several years older. This brought the exclamation of “Hyong!” and a laugh.

“Dong-seng!” I replied. This literally means “older brother” and “younger brother.” (Korean is a language in which hierarchy is very important, and it’s use is standard. Younger respects older, student respects teacher, etc.) So, over the course of conversation. you might imagine my surprise when a smiling North Korean soldier calls me older brother a dozen times or so. It felt shockingly human.

And as strange as it might seem, the two subjects where we spent most of our time talking and laughing about were girls and beer—the universal-worldwide soldier topics, as any guy from an all-male unit will tell you.

I asked if he had a girlfriend and, if he did, if he was going to get married soon. “Of course I have one, and someday we’ll get married,” he answered. (Men can’t marry during their near-decade long mandatory military service.)

“Why don’t you have a girlfriend?” he asked. My reply, naturally, was a mixture of “I’m not that good looking” and the fact that I don’t speak Korean well enough.

“Of course I like Korean girls!” I replied with a big grin. “Do you know any nice girls without a boyfriend?”

This is the question that I remember being met with sheepish laughter, and maybe even a bit of blushing. Sure, it’s possible that this guy was the best actor in the DPRK, and that he was simply playing a role to entertain the guests (me in this instance). But most people can sense a genuine laughter and a real smile. Sincerity is a whole body emotion that’s not easily scripted. I’m sure the idea of an American guy dating a North Korean girl seemed like the strangest idea ever to him.

“Yeah, of course I know some!” he said without skipping a beat.

“So you like beer?” I asked. The fact that North Korea does have tasty beer is an argument that I’d gladly have with anyone. It was an obvious topic that stayed along the fun lines we’d already established.

“Yes. We have great beer here! How much can you drink? Do you sing when you drink, too?” Again, his questions came quickly, with short laughs and glances around.

I mustered my courage to sing a soft-spoken bit of the chorus of Arirang, Korea’s most famous folk song.  I’m a horrible singer, but that didn’t matter.

A tall, scruffy American guy using less-than-perfect Korean to make jokes with a North Korean army officer inside the northern DMZ. The goofy, funny manner of the whole situation just can’t be overstated. And I dare say that if you had no idea about Korean War history, you’d think we were just old friends talking about entertaining tidbits from the previous weekend.

During this whole time, my father remained strategically on the sidelines, listening and not understanding anything. He did his best to not interrupt my conversation, and he snapped two photos of us. If not for him, I wouldn’t have anything concrete on which to pin my memories.

And in the blink of an eye, we were shuffled back into the van, heading back to that small, unassuming building to drop off our soldier guide and head back to Pyongyang. Along the way, with Mrs. Pak as interpreter, he suddenly said, “You know, we don’t hate the American people. We just don’t like your government.” I suddenly felt speechless. What prompted him to say that, out of the blue?

Before getting back on the road, we stood outside that little outpost to pay the necessary thanks to everyone stationed there. I intentionally spoke with our lieutenant last. He removed his thick leather glove and held his hand out to me. For five or ten seconds, we shook hands, half-smiling at each other without speaking.

I knew what I wanted to say, but didn’t. “Let’s have a beer together in Pyongyang after reunification.”

Maybe I felt it would be inappropriate or would ruin the moment. I don’t know. Looking back, though, I wish I had.

But on that day, two soldiers from opposing armies shared a few laughs. We were just two guys. And, in the end, that’s what we all are as individual people, no matter who or where we are.

I don’t remember his name, and I’m sure he doesn’t remember mine. But maybe someday, with a little luck, internet magic, and budding diplomatic relations, I’ll find my way back to Pyongyang. Maybe I’ll find myself in the lieutenant’s company again, beer in hand, sitting by the Taedong River on a nice spring day, and laughing about how oddly this circle completed itself.

But until that day comes, if you happen to notice him on your travels there, at that small outpost building, shake his hand, and tell him that the American guy says, “Hi.”