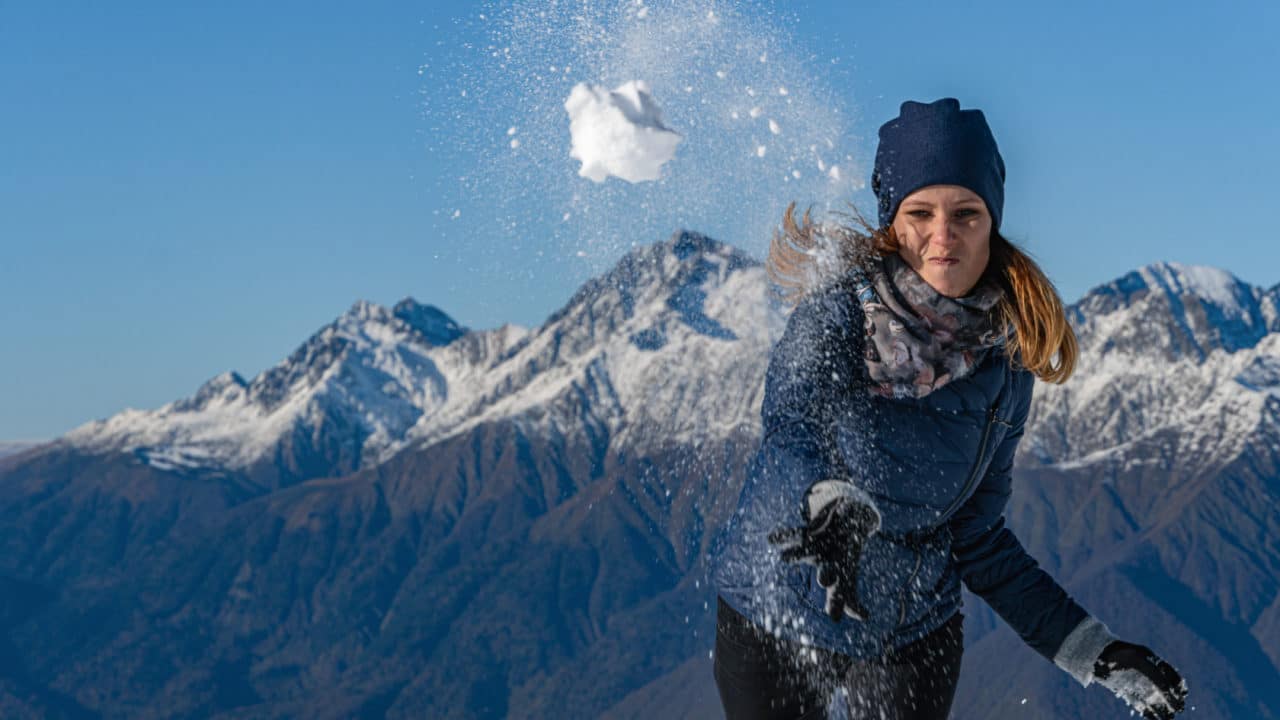 Snow didn’t often fall in Tuscaloosa Alabama, and when it did it was really more of a light dusting than piled up snow. We got hit with a big storm one year. Big for us, anyway. It wasn’t but maybe a couple accumulated inches, but that can paralyze a town that has no experience dealing with it.

I was the warehouse foreman at a sawmill/hardwood staircase parts manufacturer. It shut the town down, but I’d been real busy, and it would be an absolute GIFT to have a day or two with the rest of the facility shut down, so I went in. The walk normally took an hour; slipping and sliding all over added about 45 minutes. Robert, the maintenance guy, came in too, just to prove there wasn’t anything out there his truck wouldn’t carry him through. And we were it; we were the only two who made it in.

He came up to say hey when he got in, let me know if I noticed movement down in the mill it was just him. We were good friends, so of course, when he headed down the ridge for the plant I had no choice but to peg him between the blades with a snowball. He returned fire, and it was ON.

We were being watched. Two little boys who’s backyard bordered the property were up on tiptoes on the fence stringer. They were first or second-graders I guessed, and absolutely fascinated by the first snowball fight they’d ever seen. Still to this DAY makes me smile remembering the look of awe on their faces. There wasn’t a single familiar angle to the entire tableau; they’d never seen snow, and they’d certainly never seen it weaponized. We waved ’em over and took ’em on as teammates, one with Robert, one with me. There were a few buildings and several large stacks of lumber to pop out from behind for a couple of hours of sneak attacks and ambushes. It was a great morning.

That was a Friday, and the place was back to work on Monday. Around 9 in the morning I get a call up in my warehouse to come down to the main office. I get there to see the boys standing at the secretary’s desk. Still warms my heart to remember her telling me why she called me down. These two boys came in – bundled in parkas, hoods up, wearing big boots, thick mittens, and ski masks, everything covered but their eyes – walked up to her desk, and asked “Can Bama and Robert come out to play?”

This first appeared in The Havok Journal on September 26, 2020.