HomeCultureFamilyI Might Not Have a Tomorrow, but I Have a Today 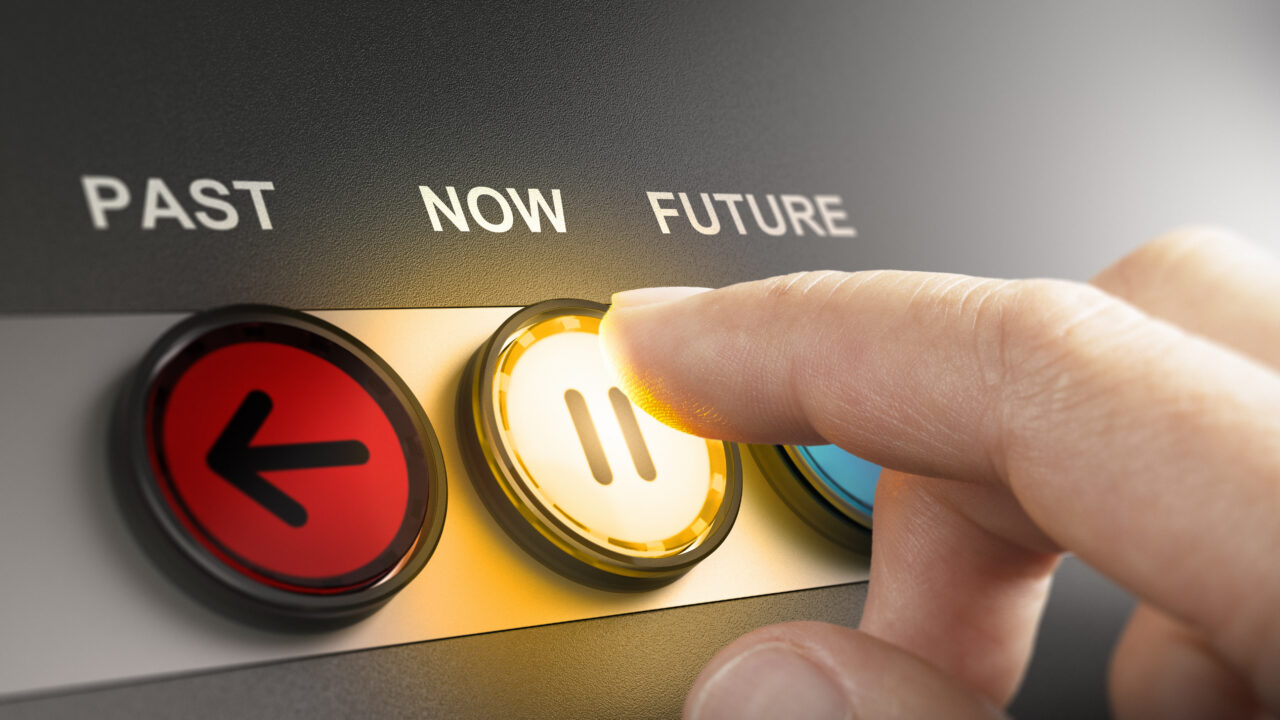 This first appeared in Frank’s blog on February 27, 2022, as “Morning Star.” It is republished here with the author’s permission.

Asher has been having some rough nights. He’s teething and his gums hurt him. So, he wakes up frequently, and Karin usually wakes up with him. Sometimes I do too. The end result is that all three of us are lacking sleep, and we are all a little grumpy.

Asher is fifteen months old. He’s mobile now, officially a toddler. He careens around the house at breakneck speed, usually yelling something. He tends to get ahead of himself. That often results in Asher tumbling over his own feet. Then there is a moment of tears followed immediately by another attempt to run before he can competently walk. My sister-in-law, Gabi, once described toddlers as “little drunk people”. That is pretty accurate.

It seems likely that Karin and I will become Asher’s legal guardians. This change in status is not a surprise, and it really doesn’t make much difference in our day-to-day activities. Children’s Court wants “permanency” for our grandson, and that would require that somebody take full responsibility for the boy. That “somebody” is us. Karin and I really don’t want to be Asher’s guardians. We would much prefer to revert back to our original role as part-time grandparents. However, in order to keep Asher in the family, we need to take on this open-ended commitment. Asher is a blessing to us. He is also a lot of work.

I spent Friday afternoon with a friend of mine from work. We are both retired now, and we meet up once in a while to share our experiences. As usual, our conversation drifted toward memories of events at our old workplace. Danny and I shared stories about coworkers that we knew. It struck me that at least half of the people we mentioned are dead. We spoke of them in the past tense, and that was a bit disturbing to me. It reminded me of the fact that at some point, perhaps soon, Danny and I will also be just memories for someone else.

I mention this discussion with Danny because Karin and I are acutely aware of our mortality. The prospect of becoming Asher’s guardians is daunting simply because if one or both of us die, there is currently nobody to care for Asher. Even if one of us is temporarily incapacitated, our ability to raise the lad becomes a struggle. We have outside support, but not enough to handle the situation if Karin and/or I are gone.

Our goal is to live to see Asher become an adult. When Asher turns eighteen, Karin will be 83 and I will be 80. That’s an iffy proposition.

People pooh my concerns, and say, “Lots of people live to be eighty!”

That’s true. Many people do live that long. Some don’t. Danny and I talked about the folks that don’t while we sat at his kitchen table and sipped beer. We are at any age where anything can happen. Our overall health is also a concern to Karin and me. We may in fact survive until Asher grows up, but will we be functioning well enough to help him along the way? We are healthy now. Tomorrow we might not be.

Generally, we don’t worry too much about the future. This is because we are too damn busy dealing with the present. Asher keeps us very active. I don’t see us ever being bored. As the boy grows and develops, he will make sure that we are alert and aware of the world around us. That is a good thing.

I get up before dawn almost every day. I want to be prepared when Asher rouses himself. He wakes up ready for action. I have to be ready too.

Our patio door faces to the southeast. When the skies are clear, I can see Venus shining brightly above the horizon. It glows like a jewel suspended in space. The morning star enchants and inspires me. I thank God for that diamond in the sky, and I thank God for giving me a new day.

I might not have a tomorrow, but I have a today, and I can spend it with Asher.