HomeCultureFamilyI Just Want To Be There For Him 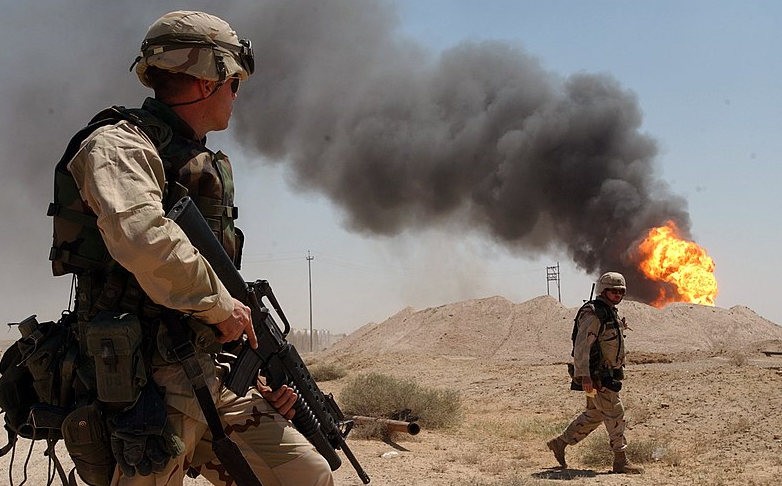 This first appeared in Frank’s blog on March 27, 2022, as “Distance.” It is republished here with the author’s permission.

I don’t know our grandchildren. Well, I don’t really know two of the three. I haven’t seen Weston for a year and a half. I have never met Madeline in person. The only grandchild I know well is Asher, and that is because he lives with us.

Weston and Maddy live in Texas with their parents, Hans and Gabby. Hans is our son. He moved down to Texas about fifteen years ago. He has not moved back to Wisconsin, and it is unlikely that he ever will. Hans grew up in Wisconsin, but Texas is his natural habitat, and it’s the place he calls home.

Hans and Gabby do not have the time or the money to visit my wife and me. Since Karin and I became the primary caregivers for Asher, we haven’t had the time or the energy to go down south. 1159 miles lie between Hans’ home and our house, and that is just too far for us to maintain a close relationship, both in terms of distance and in terms of understanding.

We communicate often. Gabby sends Karin photos and videos of Weston and Maddy almost every day. Karin reciprocates with messages about Asher. Hans calls us at least once a week. So, we keep in touch. But it’s not enough.

We know a man who is a missionary in Germany. He has been in Germany for at least a decade. He used to live in our local area. He comes back every autumn to reconnect with family and friends. He likes to tell us that, although he only sees his grandkids for a couple of weeks a year, he has a very close bond with them. He will say things like,

“It’s great! I’m their ‘opa’ from Germany! We do FaceTime and Zoom!”

Zoom and FaceTime are good things, but they can’t replace physical contact. Electronic communication is a poor substitute for being together with another human being.

I interact with our toddler grandson, Asher, each and every day. I feed him, change him, play with him, and put him down for naps. It is only because I am with him so much that I notice certain things about Asher, like the fact that he has a dimple on his right cheek when he smiles. I watch Asher happily tug on the dog’s collar as our old border collie tries to ignore the little human. I notice that, when he sits on the floor to play, he holds his toys with his feet; it’s like he has an extra set of hands. I see that he wobbles uncertainly when he walks around the house, but he has the speed and agility of a mongoose when he reaches for something he wants. These are all little things, but added together they reveal the little boy’s personality. A person is an intricate mosaic of tiny details, many of which are not visible on a glowing screen.

I don’t know these sorts of things about Weston and Madeline. I can’t, because I am not with them. Even if I made the trip down to Texas once or twice a year to visit, I still wouldn’t know them like I know Asher. I will always be that friendly stranger who they call “Grandpa Frank.” I will always be peripheral to their lives, and that grieves me.

Hans called us a couple of days ago. I haven’t seen Hans for eighteen months. I was missing him, so I told him, “I wish I could come down to talk with you. We wouldn’t need to do anything special.”

Hans replied, “Well, we could go to that fancy movie theater…”

I want Hans to tell me about his life. I want to know if he is healing from his wartime experiences in Iraq. I want to understand who he is now at the age of thirty-five years.

I just want to be there.