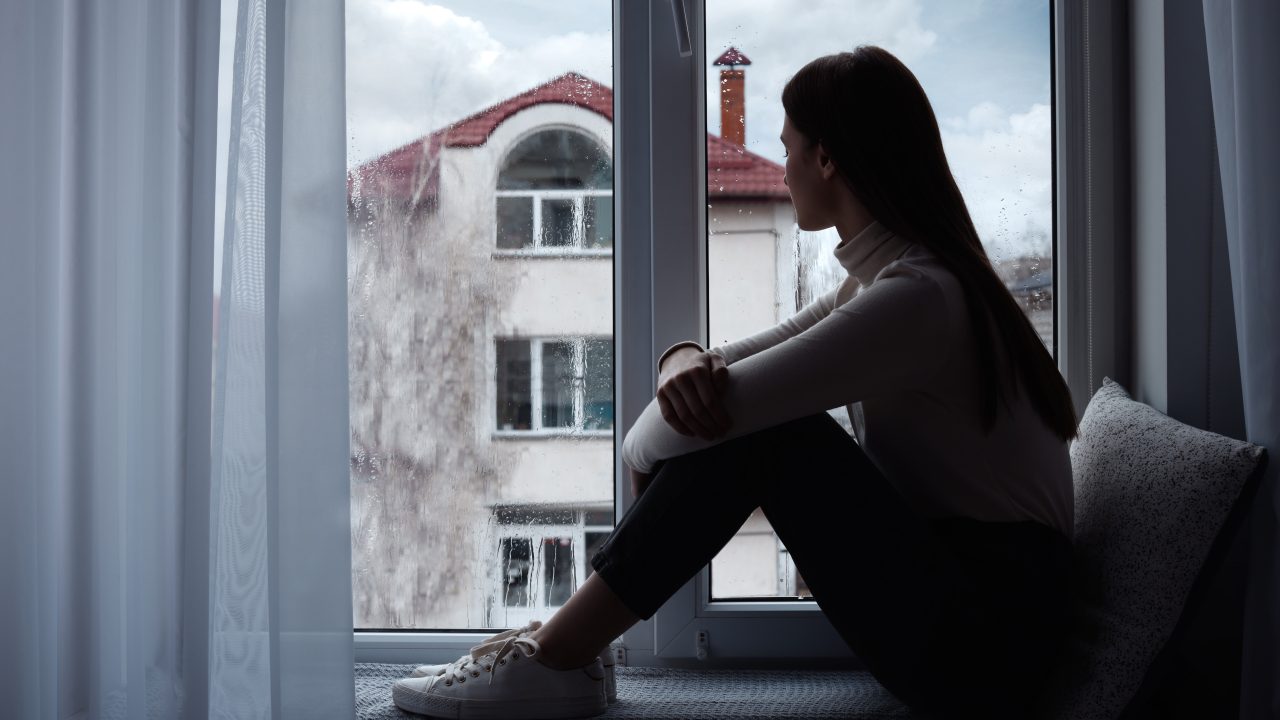 My brother killed himself. In the months since his death, I’ve contemplated, wrestled, grappled, prayed, and cried over his action and the consequences. I’ll never know why he took his own life. He didn’t leave a note, and a note may have left more unanswered questions. No one can change it; he’s gone. Gone forever.

I’ve heard leaders, parents, peers, and professionals call suicide a selfish act. I understand the sentiment. He left a wife and young kids. He left his immediate and extended family. He left his comrades-in-arms, past and present. He left a body of professional work that must now be carried by others. That is what he left behind when he chose suicide.

There is a selfish reason and an altruistic reason when humans make a choice amongst multiple options. One gives to charity because it helps those less fortunate (altruistic) and it makes one feel good (selfish). The decision to have children is made to raise functioning adults for the betterment of society (altruistic), and to also carry on the family name (selfish). An entrepreneur starts a business because she wants to provide a service or product to society, and she wants to make money, large amounts of it. Both reasons are true, simultaneously.

I will end my life because I cannot bear living anymore, and those I leave behind will be better off without me. I will kill myself because I want to feel better, and I am the toxic element in the system. I will commit suicide because I don’t want to face the consequences of life, and my family will be taken care of.

The selfish and the altruistic reason. Both can be true.

There is a choice. The choice may tear apart families, devastate psyches, and cause immeasurable grief to hundreds. The choice also ends suffering, ends an individual’s pain. The selfish reason and the altruistic reason co-exist.

Whether the rationale for that choice is healthy is another matter.

He wasn’t of right mind. She was depressed. They were stressed by life, work, kids, and debt. He was mentally ill. She had a disease. They received a terminal diagnosis.

The choice still remains. The choice is their responsibility, whether of right mind or not.

She couldn’t see she was sick. She was an alcoholic. He was under the influence of drugs. They were on the road to recovery. He’d just lost his job. She’d just lost the kids. They had had a fight. He was going to jail.

The choice belongs to the individual. It is their choice.

The individual may be powerless over the circumstances or the triggers, but the individual retains power on the choice.  He chose. No one else bears the burden of that choice.  I am my brother’s keeper, yet I do not bear the responsibility of his choice. The choice was his alone.

We may, however, bear the burden of our own selfishness. I am my brother’s keeper, and I am responsible for my selfish choices.

I didn’t pick up the phone when he called – Selfish. I unloaded my own addiction and suicide attempt, unaware of the potential impact on his soul – Selfish. I didn’t come visit when I had the time and the money – Selfish. I had a choice. I chose to be selfish.

His choice is labeled selfish, yet the label can be stamped on the record of many who interacted with him. They had a choice; they chose to be selfish.

He chose. He chose suicide. For those considering this choice, please reconsider and choose to stay.

I chose. I chose selfishness more than selflessness. When I consider the choices now, I remember my brother is no longer alive, and I choose selflessness.

We have choices too. We chose to be selfish sometimes. Chose the altruistic choice. Chose love. Chose to answer the phone, respond to the text, or check in with a friend. Chose not to rape, or assault, or hurt. Chose to love and respect. Chose to communicate and understand.

Take responsibility of the choice.

This first appeared in The Havok Journal on October 23, 2019.