HomeCultureFamilyGood Fathers are Where You Find Them 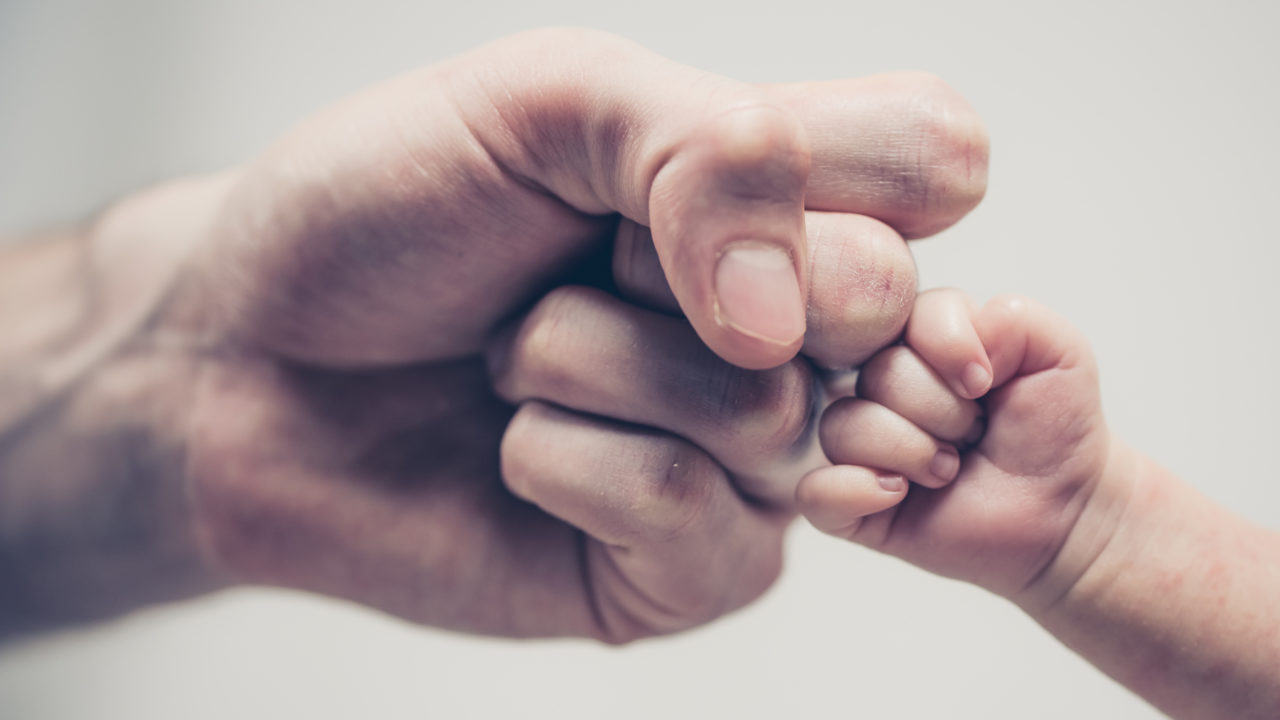 This first appeared in Frank’s blog on May 2, 2021, as “A Prospective Iron Worker.” It is republished here with the author’s permission

“Asher’s mom wants to know when you are going to put the baby seat on your motorcycle.”

Stefan held little Asher in his arms, cradling him gently. Asher looked up at his uncle. Stefan smiled at the boy and asked, “So, are you going to be a fucking Iron Worker like me when you grow up, you little fucker?”

Karin shot him a glance that said, “Hey, watch it!” She didn’t think that was the proper way to talk to a five-month old.

Stefan noticed the evil eye and said to Karin, “Hey, don’t worry about my language. These words got me to where I am now.”

There is a grain of truth in that statement. Allow me to give a bit of background.

Stefan has always been outspoken and forthright. He wears his heart on his sleeve. There is never any doubt as to where you stand with him.

Back when Stefan was in the fourth grade, he took violin lessons. At the Waldorf school, all fourth graders took violin. It was non-negotiable. A married couple from Russia taught violin to the youngsters. Their pedagogical style was a bit harsh.

The two Russians had no qualms about yelling at a child or calling them stupid. Maybe that’s how they used to teach violin to the prisoners at the gulag back in the bad old days of the Soviet Union. I don’t know. All I know is that these were hardcore music instructors.

One day the Russians gave all the children a homework assignment. Each of them was required to transpose the notes from a page of sheet music onto a blank sheet. Stefan balked at this. When he got home he attempted to schmooze me.

“Dad, can you help me with this? It’s really hard.”

I explained to Stefan that he was a bright young man and that he could easily complete the homework assignment on his own.

Stefan sat at the kitchen table and stewed. He stared at the music. He stared at it some more. He kept staring at it as his anger and frustration continued to build. Finally, he could stand it no longer. He cried out in a voice filled with sorrow and bitterness, “I bust my ass all day! I don’t even get a recess! And now I’ve got to do THIS BULLSHIT!”

A couple of years later, Karin and I had a parent-teacher conference with Stefan’s teacher, Miss Burfeind. After the initial pleasantries, Miss Burfeind got down to business: “We should talk about Stefan’s language.”

She went on, “I have admit that I am impressed with the mature manner in which he uses those words. You can tell that they come from the heart.”

It was hard to respond to that.

The years went by. Stefan realized early that he was good with his hands, and that liked that kind of work. He took every shop class that the high school had to offer. After he graduated, he worked as an auto mechanic, then in the pressroom of a newspaper, then as an employee of a body shop. and then as a furniture restorer.

In a short period, he greatly expanded his skill set. Finally, he decided to go back to school to get trained and certified as a welder.

Stefan initially got a welding job in a factory. He hated it. The work was repetitive and boring. Then he got an apprenticeship with the Iron Workers Union.

The Iron Workers are a strange breed. They work hard and play hard. On the testosterone scale, they probably lie somewhere between Army Rangers and the Pirates of the Caribbean. The union attracts a rough and tumble crowd. Stefan’s inventive and passionate use of a vulgar vocabulary served him well as he tried to fit in with his new coworkers.

The Iron Workers’ macho schtick is not all bluff and bravado. They do work in difficult outdoor conditions, performing tasks that would daunt anybody with a functioning survival instinct. Stefan often goes up in a lift to weld beams at a height of 100 feet or more. Stefan does things that he refers to as “sketchy” (translation: “dangerous”). He revels in that sort of thing. He loves the adrenalin rush.

I have only met one of Stefan’s coworkers. A woman. I was unaware that the Iron Workers even had any women in the union, but Stefan brought her over to the house one day. The girl was sturdily built. She was wearing denim overalls, a sweatshirt, and work boots. She gave little Asher a toothy grin when she first saw him. The young woman seemed very nice, and I am sure that she could easily hold her own in a bar fight.

Stefan likes people who break barriers and defy established social norms. I can see why he became friends with the female Iron Worker. He likes her attitude.

I talked with Stefan about his relationship with Asher. I told him that he would make a good mentor for the boy as he grows up. I was dead serious. Stefan is brave, hardworking, honest, smart, and exceedingly generous. He would be great for Asher.

The fact is that Asher is unlikely to have a father to raise him. I told Stefan that Asher will need a strong uncle in his life.

Stefan replied, “That he will have.”