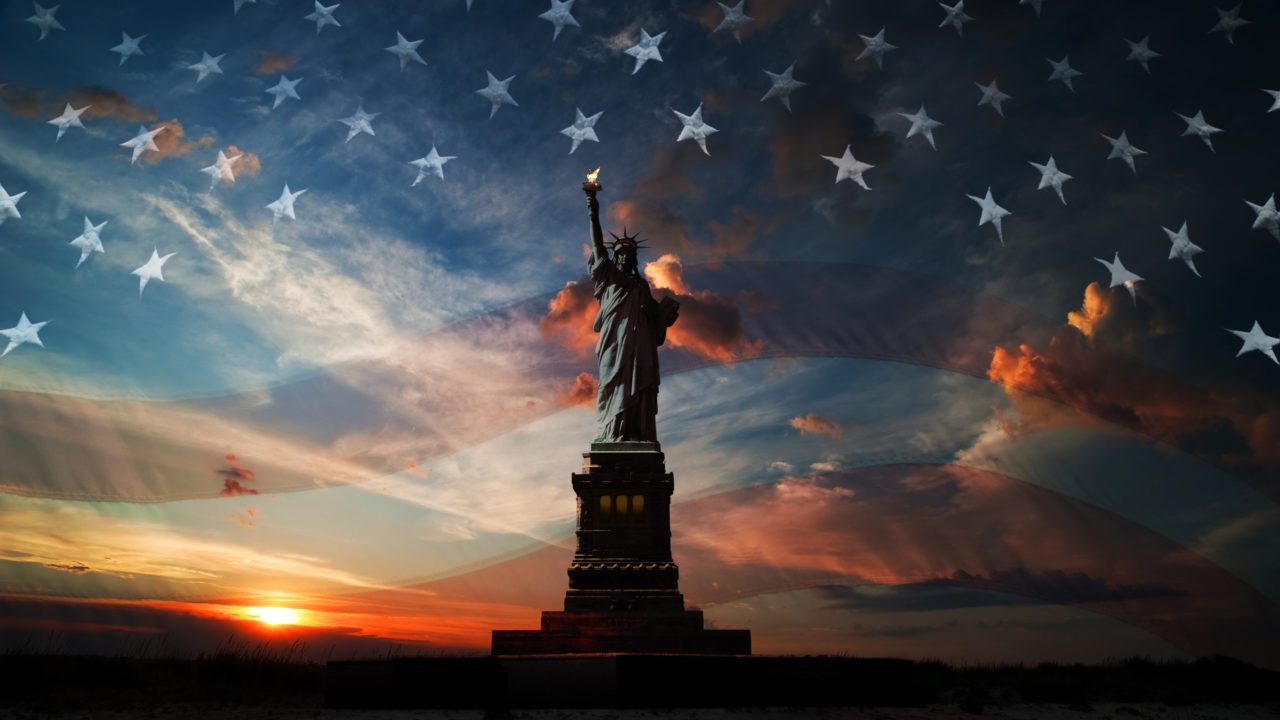 I went to Sam’s. Saw an elderly black man wearing a “Retired Army” hat parked in the handicapped spot loading his car. I shouted to him, “Hey, Army! Thanks for your service! My son was an Army Ranger.” He walked over to me and asked, “Where’s your son?” 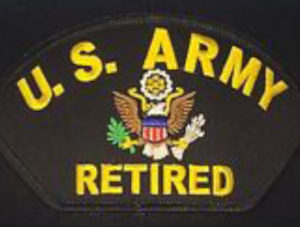 ME: He was killed in Afghanistan.

HIM: Thank you for your sacrifice.

I went on my merry way. He pulls his SUV up behind my car as I’m loading up my groceries. He gets out of his car and hugs me.

HIM: I’m so sorry for your loss. He hugs me again.

ME: I start crying.

ME: I sure wish it would.

ME: Thank you, we’re family.

As he walked away, I ask, “Are you a Christian?”

As Americans, we have MORE in common—than less. 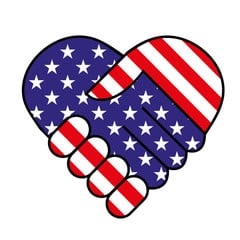 This first appeared in The Havok Journal on November 7, 2018.