HomeCultureFaces in the Crowd: Remembering Our Fallen 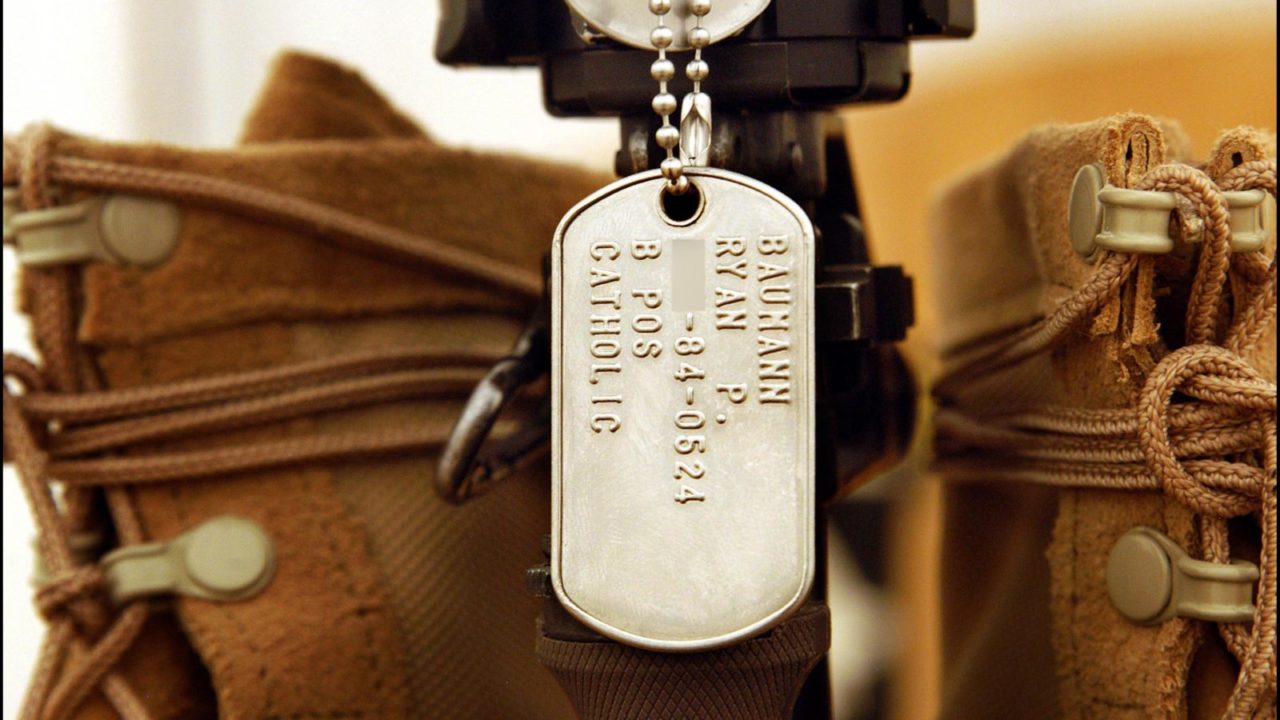 This article first appeared in The Havok Journal on September 30, 2015.

Sometimes they’re everywhere. I see them in my dreams; I see them in someone else’s face. I sometimes see the back of someone’s head, the way the tapered haircut might make him look like every other twenty-something male in a chow hall or formation, and for just a moment, there’s a ray of hope. My stomach drops, I think it’s an old friend, a familiar face. I want to run up and give them a warm embrace . . . and then the guy turns around and I see more than a profile. It’s not who I thought it was.

Three summers ago, my company lost three young Paratroopers, Ben Neal, Sam Watts, and Jarrod Lallier. All these men had mothers; some had wives. Dates of death are ingrained in my mental calendar that used to annually celebrate birthdates and other anniversaries with much more fervor.  How does one go on celebrating candles added to a cake knowing others’ wicks have been extinguished?

I see myself, in my own dreams, trying to explain who these guys were, what they stood for, and why they meant so much to me. Even in my dreams, I can’t seem to find the right words. It seems in a world of instant gratification, so few appreciate what they contributed for the freedoms that we enjoy in our daily lives; so how could I ever put pen to paper and effectively tell their story?

I get choked up about little things that never used to bother me. I fight back tears I never had to before. I watch my children playing on a playground, free of oppression, undue influence, or the threat of harm, and wonder why I’m so lucky to be able to have this experience while others’ lives were ended far too early.  It often times severely hinders my ability to live “in the moment.” For someone who has felt the extreme rush of heightened senses, it’s hard to describe the intense void of numbness. I feel a lump in my throat.  Are these tears of sadness? Is it happiness and content? Or is it guilt because I’m still here and they’re not? One step to the left or right on the same dirt path, a better aimed shot, a slight adjustment to a mortar tube, or a better throwing arm for the lobbed hand grenade could have put me in the same row of fully dressed, cold, white tombstones.

I see a flag and feel a slight mist in the air. It’s an image that changes your perspective: an American flag, a colorful landscape of freedom and sacrifice.  It’s not a backdrop for a high school gymnasium prior to a basketball game or a pep rally anymore. It’s a covering, a shield of honor, a drape for a coffin carrying a hero wrapped up tightly in those stars and stripes, going home, one last time, on that angel bird bound for Dover. It’s a sight I always knew I might see, but one I never really prepared myself for or expected.

They don’t haunt me, or speak to me. I’m not Denis Leary in the TV show Rescue Me. But they are always in the back of my mind. I can still hear their voices; I can still see their smile. Former Senator Max Cleland wrote in an article for Veterans’ Day 2009, just after the tragic shootings at Fort Hood, Texas:

“Every day I was in Vietnam, I thought about home. And, every day I’ve been home, I’ve thought about Vietnam.’  So said one of the millions of soldiers who fought there as I did.  Change the name of the battlefield and it could have been said by one of the American servicemen coming home from Iraq or Afghanistan today.  Wars are not over when the shooting stops.  They live on in the lives of those who fight them.  That is the curse of the soldier.  He never forgets . . . War is haunting.  Death. Pain. Blood. Dismemberment.  A buddy dying in your arms.  Imagine trying to get over the memory of a bomb splitting a Humvee apart beneath your feet and taking your leg with it. The first time I saw the stilled bodies of American soldiers dead on the battlefield is as stark and brutal a memory as the one of the grenade that ripped off my right arm and both legs.  No, the soldier never forgets. But neither should the rest of us.”[1]

There’s not a day that goes by I don’t think of them. They lived and died for a cause, but they live on through our memory and through our continued service to our nation and our communities. It’s a burden and a blessing I’m honored to bear. As Sergeant Ed Ward said in his speech during 1st Ranger Battalion’s Memorial Ceremony when speaking about Sergeant Rob Sanchez, “It’s not the years of your life, but the life of your years.”  What a profound statement to say about a man who paid the ultimate sacrifice. Remembering our fallen is a simple, yet important way of linking our country’s past with the present. On the 6th anniversary of Rob’s death, I make a simple plea: live your lives worthy of their sacrifice, don’t take a single day for granted, tell others you love them, and never forget. I know I never will.