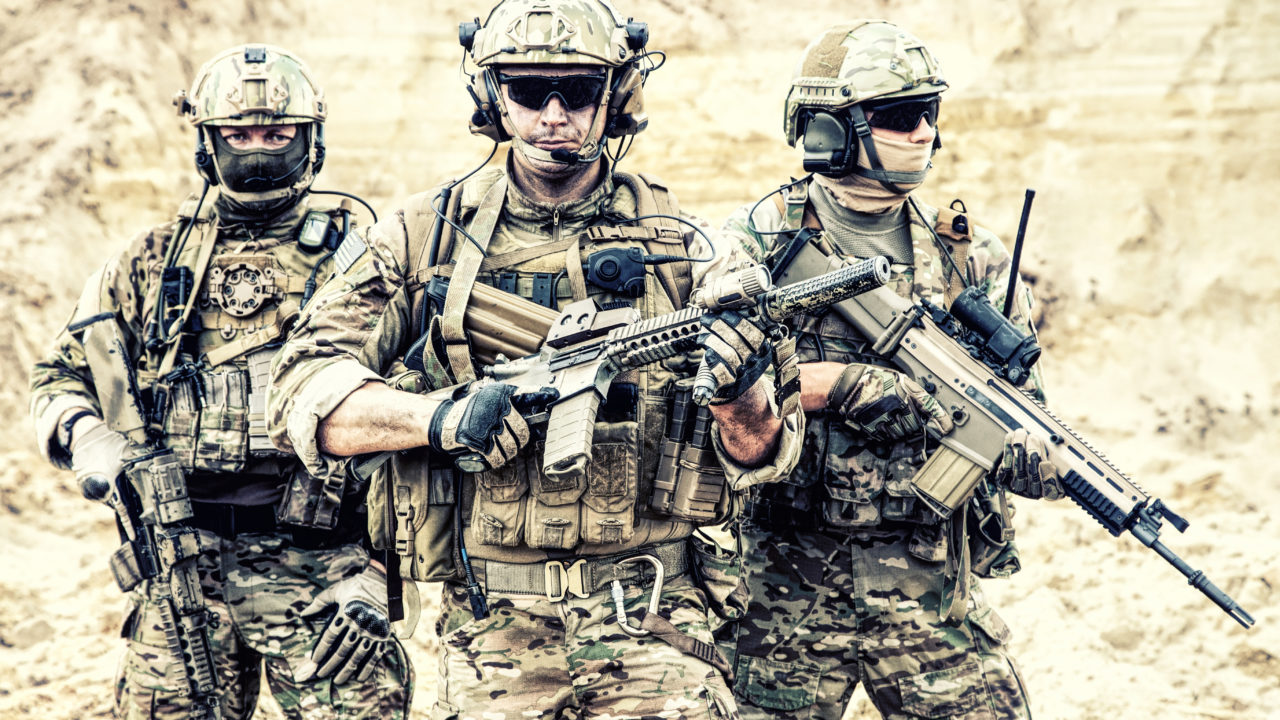 To change for the better in order to survive is to evolve. Failure is often because of a failure to adapt. Everything that evolves changes to survive and we’ve evolved from the people we were born as into the people we’ve needed to be.

Warfighters become their evolved self at a record pace. If Warfighters fail to adapt in combat they are more susceptible to being killed and we know what ‘killed’ really looks like. We define it differently than most because we understand the wholeness of death. We live with death, we’ve made people die and we’ve helped many live.

We know death and know that death knows us. We are the hunters and we live sharply from being hunted in our enemy’s backyard. Some of us have even become arrogant with survival to avoid being sick with death…

However sad, our capacity for evolutionary prowess has expanded our continuum for life management, created unseen options for our unit’s survival and we’ve provoked unimaginable possibilities for mission success. We push through overwhelming adversity to out-think our hunters so we can simply live another day and manage the business end of war. These traits are attributes, not deficits.

One day our war may be gone but we’ll still speak in the tongues of combat and we’ll never forget how to think in its language. Change has served us well. The loved one you think you once knew was humble enough to sacrifice themselves. In their place, we’ve lived another day to come home.

In our still moments we mourn for the humble soft souls we once were just as you should but please let them go because they are never coming back. Please don’t curse us, instead adjust your perception and give thanks to your God.

We deserve respect and understanding. Most likely we will not take any criticism for what we have become because we live knowing why we are the people we’ve become and we are firm. Understand our simple reality: we have done everything right and nothing wrong.

Don’t ask Warfighters to magically be who we once were. We can’t and we know you can’t understand why. What you see is our evolved self. We are men and women that have evolved to survive and have a forged gift. We use the minimum to accomplish the implausible.

Even at our most busted, we are stronger than you can ever imagine so don’t create conflict by not evolving with us. There is nothing wrong with the vanguards we are or the intensity we live with.

Scrutinize and judge from afar if you must but don’t make yourselves an antagonist that tries to change what we’ve become with senseless conflicts. We will never accept those who question our identity so please learn to adapt to the evolved.

No one is more loyal than we are and we live to help. Don’t try to fix us because we are incredibly unbroken.

Boone Cutler is an author, a leader in the Warfighter Rights Movement, and is the first nationally recognized radio talk show personality who is also a combat veteran from the current conflict. He is also very involved with the arts and works as a video producer/director of REDCON-1 Music Group. A combat-injured veteran, Boone is a champion of the effort to combat veteran suicide. As part of this effort, he crafted the Spartan Pledge in order to help veterans find a new mission and help each other.