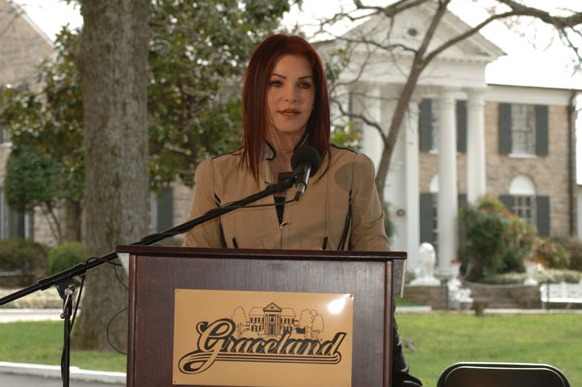 I try to avoid even glancing at the current events list when I go to Bing or Google. Because so much of this kind of garbage is considered news now: “Priscilla Presley Defends Elvis Against Charges of Racism.” I don’t know what those charges are; I refused to click the article.

But damn. Most of the “I Choose Love, Lift Every Voice” crowd weren’t even born yet when Elvis left the building for the last time. He was a pretty famous guy as I recall; seems odd we’re just now finding out he was a racist, 45 years after he died.

But not unprecedented. Steve Martin performed his song “King Tut” on Saturday Night Live before most of that bunch got here, and that’s racist too, according to all the people who commented on a post I ran across a couple of months ago. And they insist he apologizes for it. But neither is as bad as Robin Williams. He’s a racist for a 30-second joke in a 90-minute concert; he held a napkin up under his eyes, said something about an Iranian makeover show, then held up a different napkin. I saw that show. Later on, he did a 20-minute bit about how all Scotsmen are violently unpredictable drunks. I’m half Scottish; I literally laughed myself to tears.

Because I can read context. I know everyone has their own standards for what constitutes hate, ignorance, and humor (or attempted humor), but up till the last 13 years or so, most of us were at least in the same ballpark. We’re not even playing the same GAME now. Sometimes a comedian will go a little too far, cross a line; people SHOULD call them out for that, and people DO. But making an ill-advised joke evidence of hate?? Peg a guy as a “racist” over a totally benign Iranian reality tv joke?

Especially a guy who gave a lot of his time to creating genuine good for the genuinely disadvantaged in this world? Insist another good man apologize for a 40-year-old song about a Pharaoh that didn’t have a negative line in it? Who, exactly, do the wokes believe is helped or uplifted by that? Sometimes I think it’s less about “I want to make this a better world” and more about “look how much I care! I found a whole new thing to call racist!”

So don’t waste your breath, Mizz Priscilla. It doesn’t matter how much evidence to the contrary you can stack up; if the people throwing that word around cared a thing about evidence, they wouldn’t be throwing it at all. If you didn’t do anything to get it, you can’t do anything to shed it.