HomeCultureDiscipline or Regret: The Decisions of a Lifetime 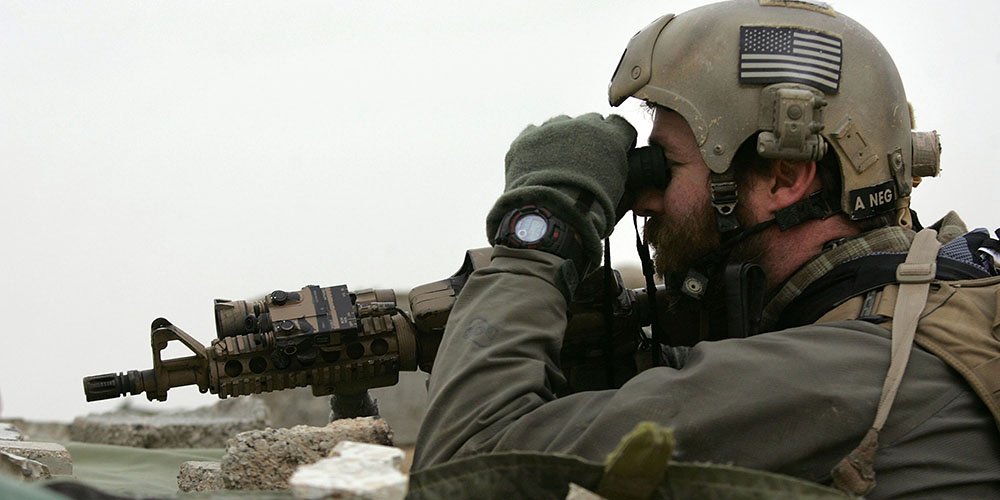 You will have the opportunity to make millions of decisions throughout the course of your life.  In the end, those millions can be reduced to only two:  the choice of discipline, or the choice of regret.  This is a simple concept, but an extremely difficult reality.

As I walked into the Nashville airport this morning, I saw a line of people no less than thirty strong waiting for an elevator that could at most hold five people. The elevator line was on the first floor, check-in station on the third. The cause of the line:  one escalator was out of service. Adjacent to the broken escalator, a flight of stairs that led to a functioning escalator on the second floor. Total number of stairs needed to climb, 10. Total number of people willing to take the stair: 0.

Person after person approached the escalator not realizing it was out of service. As they reached the foot of the escalator and realized the magic stairs were not moving, a decision needed to be made. They could move literally one foot to the left and climb the stairs, or join the ever-growing line for the elevator.  I did not witness a single person choose the stairs. I could hear people grumbling about the line, even more so when they finally arrived at check-in for their flights. Nothing but complaints about how they were running late, because of the elevator.

I caught myself laughing out loud. My initial thought was that we are the laziest species on the planet.  The more I thought about it, I realized I was watching a group of people that have conditioned themselves to take the easy way out. Not only are most people conditioned, but most are also actively searching for the path of least resistance, all the time. Physical convenience trumps all, even when the answer is staring you right in the face.  They are losing the race, one inch at a time.

A few years ago Adm. McRaven delivered a graduation speech where he discussed discipline, and as an example, used the physical act of making your bed first thing in the morning. It is surprising how many people took that example literally, although I am sure whomever they share a bed with is appreciative. The point, more so than making your bed, was to start your day with a disciplined act of some kind. By doing so, you set the tone for your day, create momentum, and develop a greater understanding of how impactful the small decisions can be.

BUD/s, the initial and basic screening process that begins your journey to becoming a SEAL is a good example. The program has an attrition rate that often hovers near 90 percent. On average, it takes 180 days to complete. I have often said that any person on earth could make it through one day of training, but few can make it all the way to the end.

Success at BUD/s is tied to many things, but one of them is the preparation you put in prior to even showing up for day one. Physical ability is not gained overnight, it is a slow and incremental climb that occurs over months and years. If you don’t put in the work, you will be exposed on day one.

Beyond pure physical ability, BUD/s is about grinding through every evolution, every day. The entire program is painful, by design. We are looking for those that can ignore the momentary pain and focus on the greater goal. Those that have the discipline to continue, even when every warning mechanism in your body is screaming to stop. Decision after decision, day after day, and eventually it ends, and the real training can begin.

Discipline sucks. Or, perhaps I should say, it does for me. I like to sleep, but if I slept as much as I wanted to, I wouldn’t get anything done. I like to sit on the couch and eat cookies, but if I allowed myself to become lazy, the physical sports I participate in, which carry enough risk as it is, would become even more dangerous. I have those choices, and many more every day. Do I want to move the needle in the right direction, or slowly allow myself to slip?

If you are used to sleeping in until 9 am, an adjustment to 6 am is going to sting. The sting will fade and momentum will build. Before you know it, an early wake up will be part of your routine, and you will net more productive time. If you have been eating like a garbage disposal, cleaning up your diet is going to be physically painful. In time, it will get easier and you will see the benefit in every phase of your life.  The list goes on, forever. I cannot think of a single aspect of life that cannot be positively influenced by the judicial application of discipline. Business, financial, relationship, school, health, etc., etc., all of it.

Disciplined decisions are no guarantee that everything is going to go your way, it merely ensures that the things you can control are in line. You can count on failure and hardship, regardless of who you are.  If you have disciplined yourself and are operating on momentum, small failures will serve only as motivation, as opposed to massive stumbling blocks. When failure does occur, be prepared for it. For me, one of the hardest things to do is ask for help. It takes discipline to put aside your ego, accept vulnerability, and reach out to others. Every time I have stood in my own way, instead of asking for the help I have needed, I have looked backfilled with regret.

Before you go out and begin punishing yourself, remember not to confuse discipline and perfection. One is very possible, one is not. Have the discipline to allow yourself the pleasures in life that you work hard for. I often hear people using the term “cheat meal,” or “cheat day.” I love the concept but dislike the negative connotation. You aren’t cheating by occasionally enjoying the benefits of your work.  Rewarding good behavior should not be considered cheating, and it will actually help you stay on track longer. No one should arrive on their death bed wishing they had allowed themselves a piece of chocolate cake. Just don’t have one every day.

We will all arrive at the end of the line at some point. When I get there, I want to look back on a disciplined life, filled with accomplishment and happiness, not a life filled with regret, and things I wish I would have done.

Get out of the line, climb the stairs.

This was republished with the permission of Confessions of an Idiot. This first appeared in The Havok Journal on December 12, 2018.