HomeCultureDelayed Emotions: A Perspective from an LEO and Combat Veteran 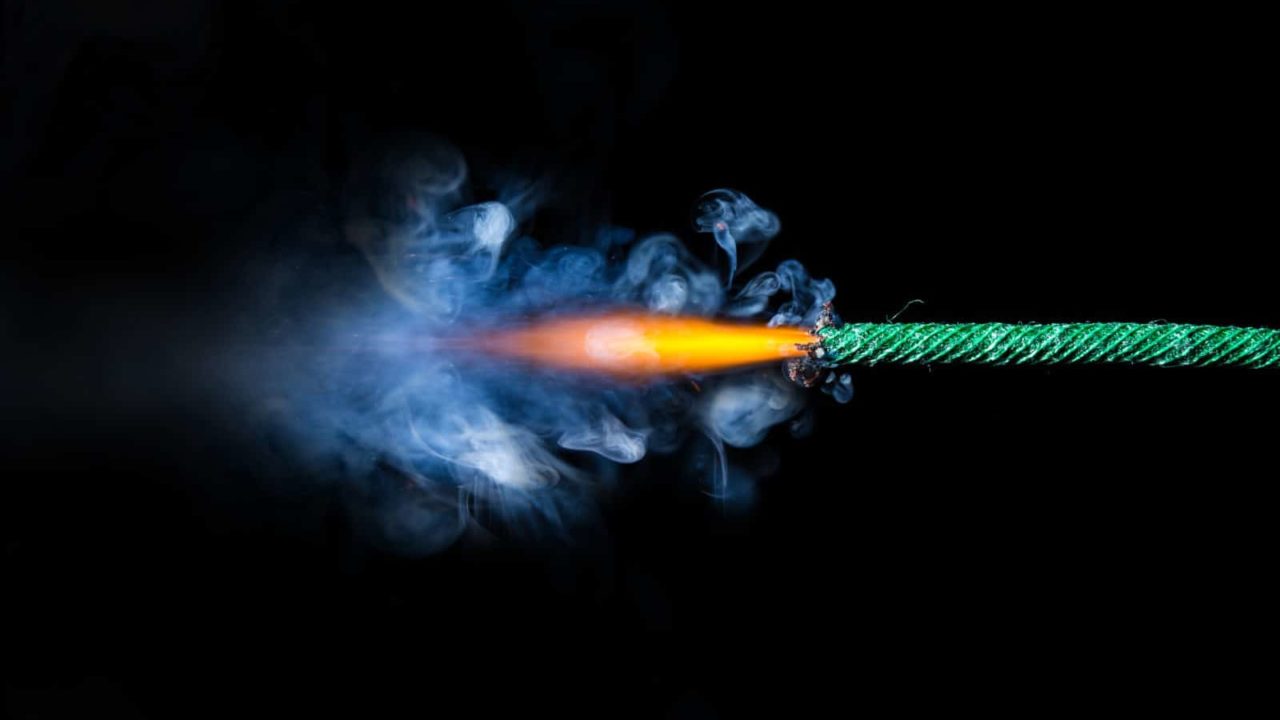 I recently had an unexpected emotional release. I thought I was perfectly fine, impervious to the emotional setbacks that the violence of war brings us. My experience is a little bit different than most. I was a veteran police officer with 20 years of experience under my belt before I deployed to Iraq and then Afghanistan. The calling to serve my country came later in life for me and was directly related to 9-11. I had no plan of going overseas but when a three-letter agency asked me if I would be interested in assisting the Army in hunting terrorists on the kill-or-capture mission while embedded it was a no-brainer. I had a skill set they wanted me to share with soldiers in the field and I wanted to help.

During my 5 years of being deployed I used 14 of my 9 lives, to say the least, it was dangerous, but I was lucky and made it back. Most of the missions were direct action but I did find myself on the wrong end of an ambush several times. February 12, 2009, I was the only person to walk away from my truck in Tikrit after a complex, coordinated attack. My experience as a police officer taught me to compartmentalize each incident in my mind so the horrors of one crime scene didn’t bleed over to the next. You owe it to the citizens you are serving to treat their incident with an independent care and efficiency.

The ability to process events like that in my head helped me to recover from a serious action while working with the Army. I had very little lag time after a bad day. Conduct the Battle Damage Assessment, take part in the After Action Review, clean weapons, get some rest and a hot meal, go to the next brief and repeat as necessary. There were times on night missions when we had a long in-fill to the target and there were times when I was scared but it kept me sharp. Or times when we knew the risk of hitting an IED on a certain route was high, but I was in the truck because the other guys were in the truck and we were just all in it together. That is the commitment and the bond that creates a brotherhood.

Unfortunately, over the years I witnessed numerous injuries and attended 18 ramp ceremonies. The young men around me did not have a lot of life experience and these situations were hard on them but I was impressed with their loyalty to each other, focus on the mission, love of country, and absolute respect for their direct leadership. At the time I seemed to be very disconnected from the violence and death. It was too easy for me and sometimes that concerned me as I would try to conduct self-evaluations, especially after so many consecutive years of deployment in high-threat areas.

I gave advice to the young men around me when asked and tried to lead by example. It was the greatest time of my career and a total honor to have served with such incredible young men. After my 5th year, my wife wisely pulled the plug on my adventure and I was westbound one last time on that long flight home. When my feet hit the ground at Ft Benning it was bittersweet.

I was glad to be home with my family but the default in my mind was downrange, I really missed the people, the adrenaline, and the focus that you need to be successful in such challenging environments. Being so close to death makes you feel so alive. Over the next few years, I would hear talk of PTSD and would be asked if I did things that bother me. The answer was always no. I went back to policing to get this younger generation through the mess Law Enforcement is in and I continued to Adjunct Instruct for the government, and all was fine.

One day while channel surfing I came across Saving Private Ryan. I have seen the movie numerous times but my love and respect for the Greatest Generation would always make me watch the movie. The scene playing was General Marshall reading a letter from Lincoln to Mrs. Bixby and was about the glorious deaths of her sons while in battle. While watching that scene I had a total meltdown for the first time.

The pain, the loss, and the sacrifice all caught up with me. That scene was a trigger to my memory that every life is fragile and that during my deployment days I may not have let myself grieve.  My daughter walked by and asked me what was wrong, I asked her to get her mom for me. My wife came to my side and calmed me. I did not necessarily feel different afterward, but I realized I was human, with emotions and feelings, not the robot I thought I had turned into. I hope we are learning more about the effects of war and that our leadership understands that war comes at a very big price in national treasure. If you send men out and you lose one precious life you need to make sure it’s worth it.

I hope we are leaving behind a better and safer world for our children.

This first appeared in The Havok Journal on November 4, 2018.