HomeCultureDeclare “Open Season” on the Proglodytes… By Appreciating What We Have, Including Each Other 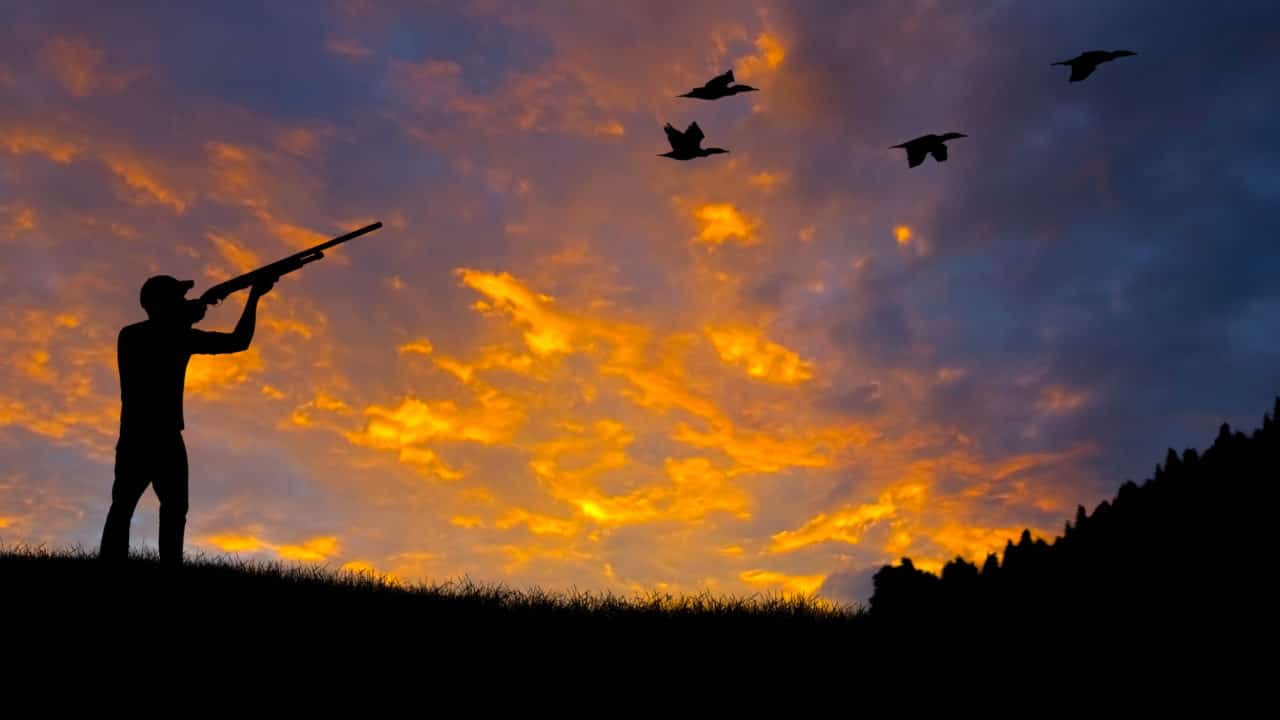 We gotta do something we don’t do much anymore. We gotta band together to choke out a common enemy, and we gotta do it soon. This splinter group, that for lack of a better name I call the “proglodytes“, is relatively young. I first noticed it popping up in the mainstream less than five years ago. We shoulda strangled that movement in its crib. It will destroy us if we don’t stop it now.

I’m fortunate; I have a lot of dear friends who are old guard liberal, people who understand that different perspectives can be equally valid. A lot of my fellow conservatives don’t have that clarity. They believe the proglodytes speak for the entire left, and they’ve stopped believing me when I tell them that’s not true. I can’t blame them for that, because you never see anyone over there putting the progs in check. That reads as approval. I don’t believe in making anyone disavow any rotten group they aren’t to blame for, but when that group is doing rotten things in your name, I can’t imagine why you wouldn’t WANT to tell ’em to go pound sand.

These proglodyte jackals are getting stronger. And that scourge doesn’t just try to run roughshod over the right, it has no problem with bullying its host too. It may have risen from the port side but it shed reasonable some time back. They’re undiluted hatred. These are people who allow their leaders to define what is good and what is hate, and they follow without question. Once they’ve declared a thing evil, there’s no argument or appeal, there is no other way to see it, and it may no longer exist. They won’t settle for you simply agreeing with them on an issue; they’ll come for you if you disagree on any ASPECT of that issue.

They decide what’s unacceptable, and they believe they have the right to immediately confiscate any of your property that runs counter to their orthodoxy. They’ll snatch your ball cap clean off your head; if you’re a kid or elderly and they have a 6-1 advantage they may beat you up too. They’ll take signs out of your hands and off your property. “Make America Great Again” MEANS racism? That comes out of YOUR twisted little proglodytic hate filled heart, not mine. First time *I* heard it, it was an innocuous campaign slogan, precisely the same thing as “Hope and Change”. Just rather than an optimistic dream of the future it’s rose-colored hindsight; back to a time when a spirit of unity and cooperation was never really as strong as we wish we remembered.

How goddam twisted do you have to be to hear a reference to the strength of your nation’s past, blind out all of the genuine phenomenal good America has done for this world and immediately see it as code for returning to the dead bang worst of the 50s and 60s (whether that’s the 1800s or 1900s seems to be interchangeable with these people, a Very Big Clue to their thought process).

You get to say “when I see MAGA I can’t help but think about the painful past”. You do not get to tell a man that’s what he means. You can argue there are people out there now who feel genuinely threatened by those red caps. That’s not on us. Those caps read that way now because of the heat the PROGS put on them. When it hit the airwaves, “Make America Great Again” had no racist connotation whatsoever to any of the conservatives I’ve spoken to. That only came after MSNBC chose to weaponize the phrase. If people only feel intimidated by something because of the definition YOU gave them, well who the hell created that problem?

The proglodytes are fond of taking to the streets to boldly march against their own oppression. It’s just so genuinely awful to be trapped in America if you don’t belong to a very specific demographic, ain’t it. Under heel cradle to grave. Go ahead and Google one of those rallies. Then Google WWII Poland. How many of those people look like they’re at a frat kegger? How many are apparently competing for cutest costume and funniest protest sign?

If you believe you’re being treated unfairly and you stand up against it, I have all the respect in the world for you. Call me. I’ll come stand with you. But if you’re taking a day off from your job and a break from shopping on Amazon to trade Instagram selfies with your friends while marching against being oppressed, fuck off. I don’t get how it’s even possible to not see how incredibly offensive that is. Proglodytes claim to be deeply concerned with how America is being perceived by the rest of the world. Hogwash. Picture dozens of Haitians or Somalis hungry and huddled around the village tv, watching thousands of well fed, brightly attired people having the time of their lives partying – I’m sorry, rallying – to have the yoke thrown off their shoulders and tell me you give a good goddam what the whole world is watching.

Chaos is one of those things that actually DOESN’T have any gray area. Chaos does not stay static and it does not become more compact. It dies or it spreads. This bullshit needs to die.