HomeCultureBoone Cutler: A Veteran at the Tipping Point 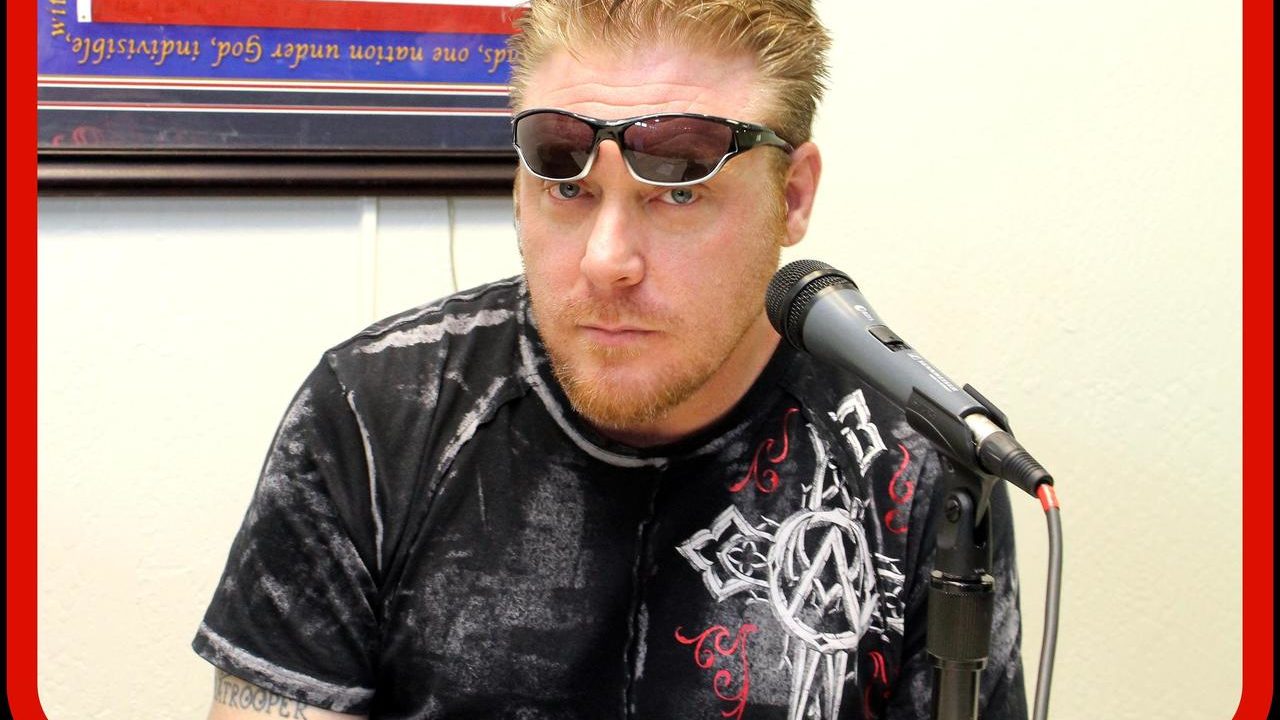 Editor’s Note: About a year ago, we had a great talk with U.S. Army combat veteran, radio host, and warfighter rights advocate Boone Cutler about life, the law, and energizing the veteran community. Take a few minutes to read this interview, and start thinking about how you can translate the “social capital” generated by the veteran community into political action to effect meaningful change.

HJ: Boone, much of our readership is already familiar with both your radio show and your activism in support of veteran’s issues, but can you tell us how you went from being a Soldier in the 82nd Airborne and PSYOP  to doing what you’re doing now?

BC: It all started with a book. I wrote Voodoo in Sadr City while I was recovering at Walter Reed. This was during the “neglect years” and I was in a very dark place for a long time. Even after I finally left the hospital the book sat on the shelf until I finally felt like I could release it. After it came out, there was a lot of positive reaction from the veteran community and people started asking me to be on their radio shows. A lot of them said “you’re good at this,” which I thought was flattering but didn’t really think too much about.

But one day I was on the radio with the Fox News affiliate here, he said “Boone, you’re really good at this.” And I said “Great! give me a show!” So they gave me 30 minutes… which then turned into a whole hour, then two hours, then three hours. The show was a hit.  One day a woman from KNEWS Reno contacted me and asked if I would be willing to sit down with the station owner. At that meeting, he asked me, “How’d you like to open for Hannity?” He gave me an incredible time slot, and the show just keeps on growing! I saw radio was a way I could reach across the barrier between who we are as veterans and who the rest of the country thinks we are, and to rally the veteran community to effect positive change.  And I think it’s working.

HJ: Your radio show, “Tipping Point With Boone Cutler,” is gaining in popularity both in the veteran community and throughout the nation at large. Who have been the most memorable guests on your show? Is there anyone you’re still trying to get on the air that you haven’t been able to yet?

BC: All of our Tipping Point guests have been pretty memorable. I mean we’ve had people like Donald Trump, Lindsey Graham, Allen West… there have been so many great ones. But I really like talking to “Joe” too, the people out there who know what it’s like out there for veterans because they ARE veterans.

The big names are great; not only are they genuinely a lot of fun to talk to, but they also draw in big audiences. So when I have, say, Donald Trump on, and then in the same show pull in Marty Skovlund to talk about the book Violence of Action or the Havok Journal, it opens up what we’re doing to a whole other audience. Through that audience, I’m able to promote organizations like Gallant Few and Guardian of Valor who are doing incredible things for our community. There are still a lot of folks I’d love to have on the show. I haven’t had Dennis Miller yet but we’re working on it.

HJ: What do you see as the number one thing confronting the veteran community?

BC:  Discrimination. Discrimination against veterans is the number one issue we’re facing as a community. Suicide, homelessness, veteran violence, zombie drugs… you name it, the common thread is discrimination. People discriminate against us in part because they don’t understand us. They don’t understand what we’ve been through, what kind of help we need, and what kinds of things are going to be effective for us over the long term. Moreover, a lot of folks seem to just not care. People need to understand us and our issues, and to stop discriminating against us on the job, at the hospital, in the classroom, and in the courtroom. That alone will help clear up a LOT of the problems faced by the veteran community as a whole.

HJ: Speaking of issues confronting the veteran community, you mentioned earlier today that you might be wearing some orange pajamas yourself come tomorrow.  Can you briefly describe what is going on, and why this might be symptomatic of how the system disadvantages veterans?

BC:  It’s highly likely that I might be jailed for contempt tomorrow. The judge presiding in my case issued what I consider to be an unlawful order, and I am standing up for my rights and refusing to obey it. Look, the legal system is stacked against veterans; everyone acts like they are afraid of us, that they need to be protected from us. We are being punished for our service, for doing what we were trained, deployed, and expected to do for our country. It’s not right. And I’m going to do something about it.

HJ: What can the rest of the warfighter community do to help?

BC:  I could use the support of the veteran community as I work through this issue. You can follow me on Facebook and get the whole story. But look, this issue that I’m facing isn’t just my issue, it’s symptomatic of the systemic issues that the whole veteran community faces. We need to keep pushing, to keep getting our stories out there and our voices heard. There are a lot of us out there right now generating social capital; we’ve got Nick Irving with his book and TV deals, we’ve got Blackside Concepts and SOFREP keeping the community informed and making them think, we’ve got REDCON1 and Soldier Hard making warfighter music. We’ve got Girls for Gunslingers and Grunt Style blowing up huge.  Hell, we’ve even got Ranger Up and Article 15 making a feature-length movie. What we have now is social capital; as a community, we need to take that social capital and translate it into political influence. We need to make it clear really quick that we’re here to lead.  The warfighter community believes in America… that’s what America is lacking, people who have political power AND America’s best interests at heart.

We also need to stop preaching to our own choir. As a group, we’re only as big as our biggest social media page… what is that maybe one million people? It should be 23 million! And it won’t be that big until we get organized and get our stories out there. First, one guy says “this happened to me,” then someone else says “Hey that happened to me too,” and if we get enough people organized well enough, we realize how widespread the problem is, and we can cash in some of that social capital and make good things happen politically.

HJ: Good luck tomorrow brother, I know it’s going to be a big day for you.  We all hope things work out in your favor, but if you do end up going to jail for doing what you believe is right, the warfighter community has your back.

BC: Thanks brother, talk to you again soon.

Boone Cutler is an author, a leader in the Warfighter Rights Movement, and is the first nationally recognized radio talk show personality who is also a combat veteran from the current conflict. He is also very involved with the arts and works as a video producer/director of REDCON-1 Music Group. A combat-injured veteran, Boone is a champion of the effort to combat veteran suicide. As part of this effort, he crafted the Spartan Pledge in order to help veterans find a new mission and help each other.