HomeCultureBeing in the Military Won’t Prepare You for Civilian Jobs? 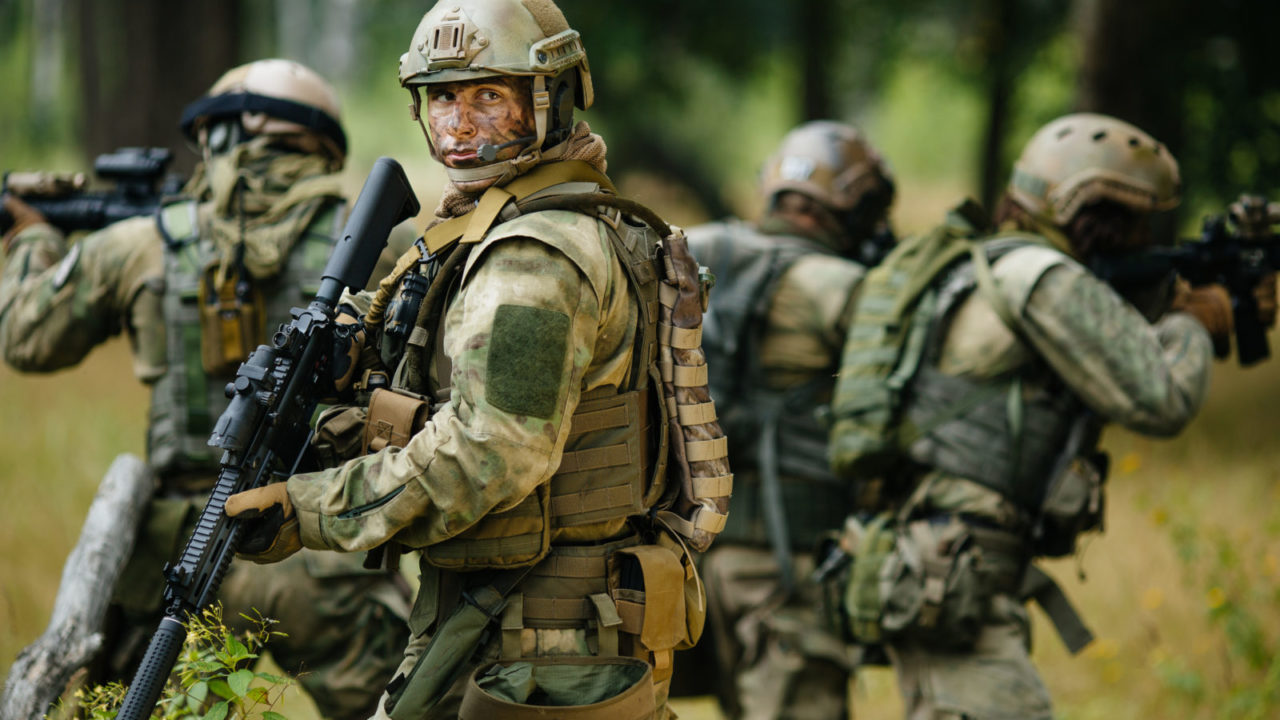 Being in the Military Won’t Prepare You for Civilian Jobs?
by Sean Lawrence

This first appeared in The Havok Journal in October 2016. The issues discussed are just as relevant today.

A few years back, former Fed chairman Ben Bernanke said that being in the military won’t prepare you for civilian jobs…and people lost their minds. Bernanke’s comments elicited a slew of articles condemning him for downplaying the value that veterans bring to the workforce.  Included in the tirade was an article by Scott Beauchamp who authored a piece chastising the stance taken by former chairman of the Federal Reserve; both veteran organizations and individuals echoed his assertions.

If the name Beauchamp sounds familiar to you, he made a name for himself by penning the ‘Baghdad Diarist’. Then a private, Beauchamp accused Soldiers in his platoon of appallingly cruel behavior. The stories depicted shocking conduct by his fellow platoon members and leftwing dovish news outlets used it as a tool to discredit the war and cast a dark shadow over combat veterans; it was also fabricated.

Back in 2007, Beauchamp signed a sworn statement admitting that his articles were either exaggerations or outright fiction. This culminated in a retraction by The New Republic, the paper who published the ‘Baghdad Diarist’.

Since Beauchamp’s wartime stories have been found to be… less than credible, he writes military opinion articles drawing on his experience from basic training; he says, “the night I became an infantryman my drill sergeant explained that he would lay down his life for me. A bit different from your average office party.” When people ask him why he joined the service he retorts with a question of his own: “Would your coworkers die for you?”

Moving past hyperbole and back to substance.

The question Ben Bernanke was really driving at was: does joining the military provide veterans with marketable skills and training that results in higher earnings potential? The answer is no.  Post 9/11 veterans have a higher rate of unemployment than their civilian counterparts.

You can watch the Brookings Institution video here; the veteran remarks begin around 30:00.

So you might be thinking…well I knew what I was getting into. Who thinks that becoming an infantryman is really going to give them business skills? Well the U.S. Army does for one. Skills for life after the Army is one of the cornerstones of their recruiting campaign. Just go to their website goarmy.com and you may be surprised to discover that “as a Soldier working in an Army job, you will have many opportunities to earn professional and trade certifications. These certifications will give you specialized skills and help you excel in a civilian career.” In the ‘skills for a civilian career’ section you’ll learn that “service can also act as a springboard to a later civilian career or any number of new opportunities”.

A “new opportunity”? I suppose the unemployment line is a novel experience for many veterans.

Bernanke took a jab at Army recruiting ads that specifically target young people interested in acquiring job relates skills. While every veteran has their own experience, mine did not involve specific skill development that was useful in my transition to the business world. The Army did further define and develop my beliefs about loyalty, honor, and integrity. But these are not skills; they are values. As veterans, we should support Bernanke’s assertions and attempt to influence the DoD to take action on this issue. We should not be holding the rug while they sweep the facts under it.

Mr. Bernanke exposed an ugly truth: post 9/11 veterans have an unemployment rate of 7.1%, compared to the national average of 5.3%. The loud noise serves only as a detraction from these facts.

What can be done?

You may be thinking…look here asshole, after I left the service I went to college where I learned the skills I needed to get a job. Right?

America’s system of higher education lags in skill development too. According to a recent Harvard Business Review article, “only 11% of business leaders – compared to 96% of chief academic officers – believe that graduates have the requisite skills for the workforce”. This represents a very real and growing fissure between the needs of employers and the skills taught at the university level. Veterans who have not developed the skills that industry needs often find themselves underemployed or unemployed after graduating. Liberal Arts majors are much more susceptible to underemployment than their technical skill based counterparts such as degrees in engineering or computers. A veteran who separated from the Army after ten years of service, then goes back to college to obtain a liberal arts degree may be putting more distance between the skills he needs to succeed in business not less.

Employees who are skilled and employees who are educated
There is a difference between the skills that employees learn in school and the skills they need to be successful in business. This is an important and meaningful distinction because it illustrates a growing gap between employees who are skilled and employees who are educated. This is not solely an employer driven critique. Employees realize that they do not have the skills needed to be effective in industry. HBR states that “seventy-two percent of respondents report that they needed to learn new skills for their current job.” Technical skills represented the highest gap between what employees needed to know and what they can actually demonstrate. Management skill represented the second highest gap and when combined with technical skills they account for more than 55% of the skills gap.  54% of employees don’t know what they need to succeed in their current job; roughly 1/3 reported that skills kept them from making more money, miss a promotion, or not to get a job.

Not gloom and doom but opportunity
Far from gloom and doom, this is an opportunity for the Army to do for its service members what universities are failing: developing skills veterans need to be useful to employers. Military training can be incredibly effective at teaching new skills. If the Army can leverage that capability in order to offer legitimate skill development during the ACAP process, or just prior to separation, the Army could accomplish something universities thus far have not. They could help bridge the skill gap between employers and employees.

How will YOU fare after leaving the military? Will you succeed, or prove Bernanke right? Well, the answer to that question is largely in your hands.