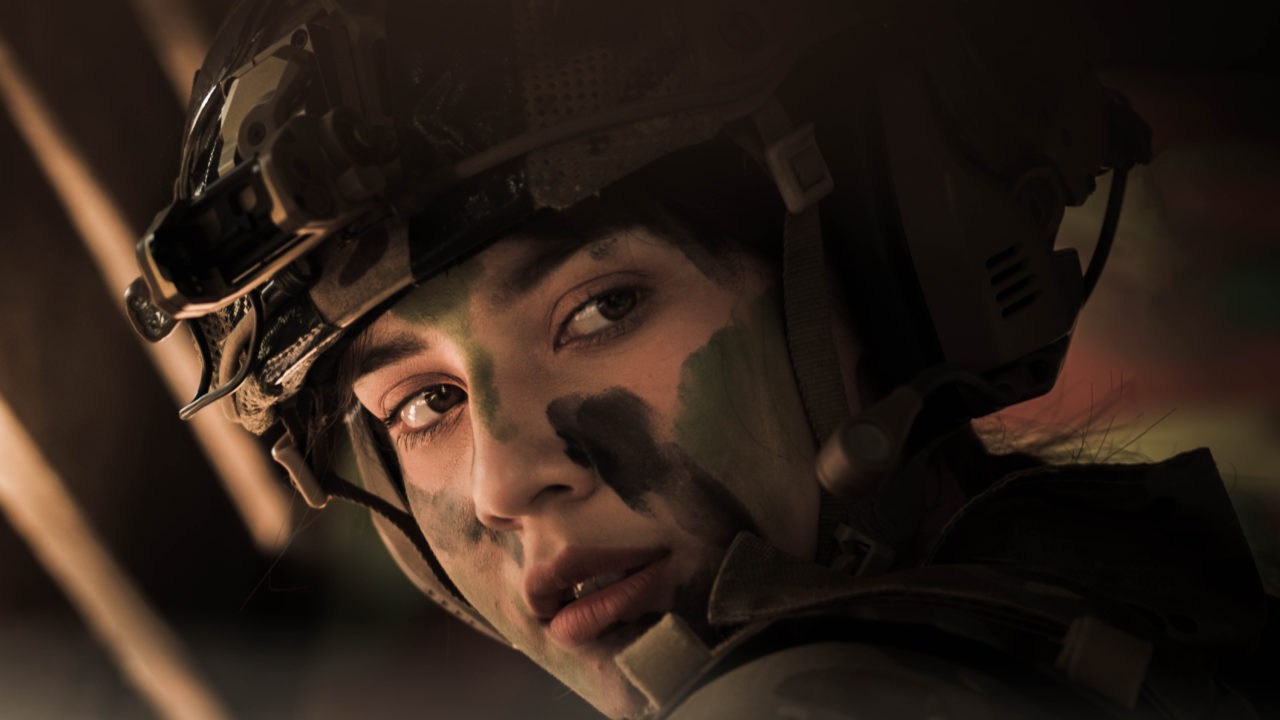 Recently an article published by SOFREP.com stated* the standards have been lowered to facilitate the integration of females into the 75th Ranger Regiment. The article states, “The standard for the APFT to get into the Ranger Regiment and remain there have always been locked in without any curve in the grading matrix. Previously RASP students were expected to score 80% on the APFT…The Rangers have always had to score 80% on the APFT…The new standard laid out here show that Ranger students only need to score 60% to attend RASP.” This suggests the PT score was 80% on each of the three events on the 17-21 year old male bracket and has now been lowered to 60% and adjusted for gender meaning that to be authorized to start RASP a man used to have to demonstrate the ability to do 57 push-ups in two minutes, 66 sit-ups in two minutes, and a two-mile run in under 14:24. This is partially accurate. The standard to start week 1 has been 60% for several years.* The standard to pass RASP 1, Phase 2 requires a minimum score of 80% of your age group.

The standard for push-ups and sit-ups (according to the document presented by SOFREP.com) are actually 82% and 86%, respectively, as well as being gender and age-neutral. What does that mean? It means that if you are a male high school student who wants a Ranger contract you will need to do 42 push-ups in two minutes, 53 sit-ups in two minutes and a two-mile run in under 15:54, and 19 push-ups, 53 sit-ups, and a 18:54 two-mile run if you are a female in order to receive a contract. However, both genders must achieve the same passable standard once in RASP, or they will not advance.

Time has shown, however, achieving 100% on each event is what is typically required in a highly competitive environment. That translates to 71 push-ups in two minutes, 78 sit-ups in two minutes, and a two-mile run in 13 minutes or less in the 17-21 year old male bracket. If you, as a male or female can not easily achieve 100% on all three you will be fighting an uphill battle.

Here is where the document that SOFREP shared is frightening. It shows that the standard once in Ranger Regiment is now not only 60% (previously 80%) but is also scaled for age and gender. Therefore the standard hasn’t changed to become a Ranger, rather to stay one.  Other standards, such as the annual 12 mile foot march, 5-mile run, and Ranger specific fitness test remain consistent for all members. Anyone who has served in Ranger Battalion will tell you that these tests are a far better gauge of combat readiness than doing push-ups or sit-ups. The three-part APFT is beyond antiquated and should be completely rewritten. This is the reason Ranger Regiment implements their own additional fitness tests. 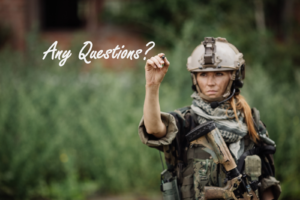 Since it is unlikely the powers that be will read the link above, here is my suggestion to you the women in pursuit of this quest. Hold yourself accountable to the male 17-21 year old, 100% standard or don’t bother showing up. It isn’t that doing 71 push-ups in two minutes makes you a better Ranger.

In fact, I worked very closely with a very well-respected Ranger who is now in CAG who never once achieved 71 push-ups in two minutes. Here’s the truth though, you’re not him. These arbitrary PT numbers are going to be thrown at you every chance they can be. Take that power away by being able, at any time, drunk or sober, tired or fresh, to do 71 push-ups, 78 sit-ups, and a 13-minute two-mile. I worked and trained alongside women who consistently achieved these scores. It is attainable and should be your only personal standard.

The powers that be may not be holding you to the same standard as the people you want to call “brother” but you certainly as hell should be. If you aren’t willing to rise to that level, you don’t belong there. You don’t deserve the right. To quote my good friend Mary Dague (Former Army EOD tech, purple heart recipient and Iraq war veteran) “Train to one standard. Do your job, and be the fucking best at it. Never make excuses. Become a perfect cog in a well oiled machine. There’s no reason a chick can’t do that, unless she doesn’t want to.”

I shouldn’t have to tell you this, but you are entering an exceptionally hostile work environment. A large percentage of your future peers have formed an opinion about you before you step through the door. This makes rule one, “Be the grey man,” pretty much impossible. Your presence has the initial possibility of impacting unit cohesion. Here is the bright side, these men are professionals, the best I’ve ever worked with. They may not like the order handed down, but they will follow it. Because they are professionals they will give you the same chance to prove yourself as any of the other “cherries.”  What you need to understand now is the abuse you take is no more or less than any man who has passed through those hallowed walls.

These elite units can not operate without cohesion. These units are more important than you are. These units are what keeps my precious nieces safe from the purest evils of the world. You do not get to fuck that up. Your feelings are not more important than that. You will be harassed, and not because you are a woman, rather because you haven’t proven shit. You haven’t shown that you make the team stronger, not weaker. Being in Special Operations doesn’t make you special, your undying, unwavering commitment and contribution to further advance the lineage of excellence does. If you have an ounce of doubt you will be a positive contributing factor to mission success, stay home. This goes for the wannabe men out there too.

The importance of integration

The Canadian military integrated their forces over twenty-six years ago. Not every woman has been a perfect fit. The same can be said for the male population entering the same jobs. More than two and a half decades post-integration, females occupy under two and a half percent of active-duty combat jobs. The truly crucial aspect of this example should be evident to us. The people who truly want to fight for their country have the ability to do so. Isn’t that what we, as Americans, are about too?

If we are truly the shining beacon of liberty, equality, and freedom the world over, shouldn’t our actions support our boisterous words? Shouldn’t our military, the greatest in the world, be a distinct representative of that?

Author of Lest We Forget and On Assimilation

*Note: I would not typically cite an online chat forum, however, the reason is to show the dates of known standards being over five years ago.