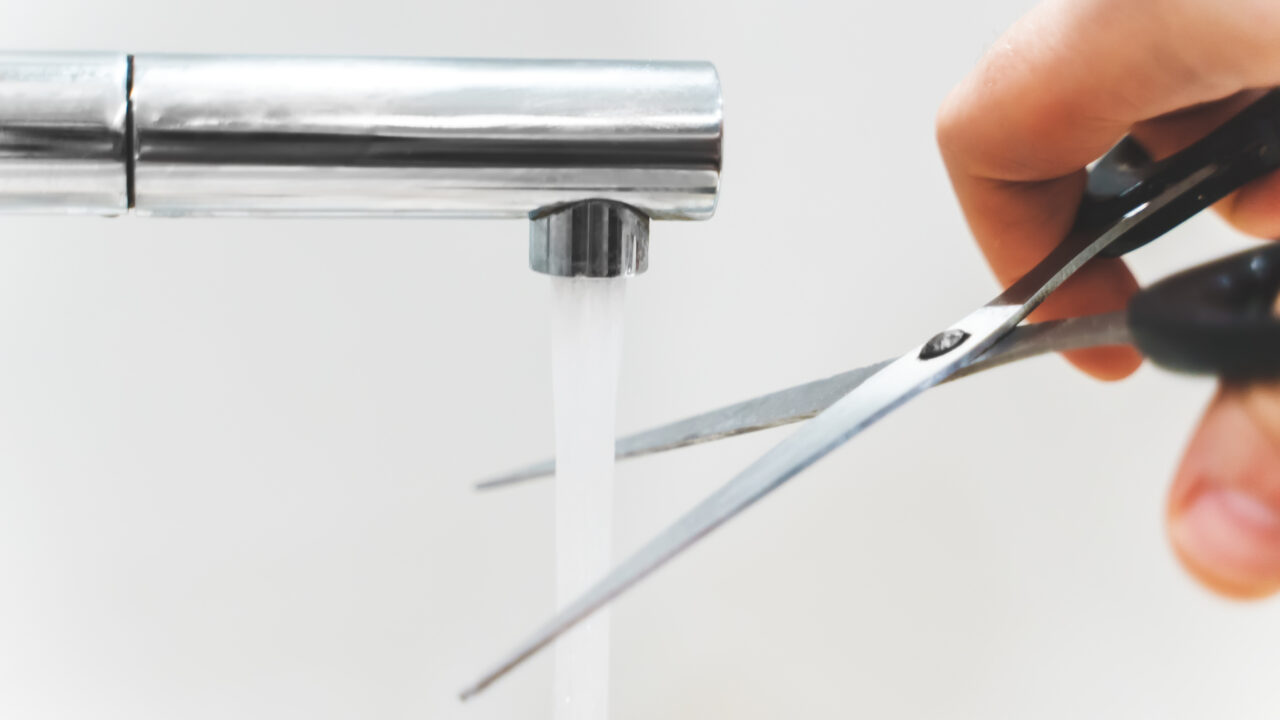 All through my childhood in Okinawa in the 60s and 70s, I never had a single black friend. I had Okie friends and American friends, and I really, genuinely, honestly, no exaggeration, as God is my judge had no idea it was s’posed to break down any further than that. I wasn’t taught racism is wrong; I was never taught racism EXISTS.

The only differences I ever saw between different ethnicities in my circle were familial, not ethnic. Some families eat together at the dinner table some don’t, some families open one present on Christmas eve, some don’t, some families are deeply religious, some aren’t, etc. When I’d sleep over at friends’ houses, both white and black, I’d sometimes see his family doing things mine didn’t; it never even OCCURRED to me to associate that with their skin tone. Some of the things my OKIE friend’s families did were completely alien to me, and I took THOSE as cultural differences. Because they’re from different cultures. But separating my American friends by culture? I wouldn’t have understood that. Still don’t.

Another thing about that whole dynamic still sticks with me. We lived off base, so I was required to learn how to speak Okinawan, learn what behavior is acceptable to them and what behavior is considered rude. On their part, it was pretty obvious the grown-up Okinawans, particularly the elderly, did not like American kids AT ALL. But they were relentlessly polite to us anyway because we were their kid’s friends. And they really tried to be respectful of our rituals and holidays, though some things apparently don’t translate well. There’s really no way to prepare a 10-year-old American kid to walk into a Christmas party hosted by the locals only to see the focal point is Santa Claus nailed to a cross.

It wasn’t till I was 13 and dad was stationed at March AFB in Southern California that I learned I’m s’posed to break Americans apart into different subgroups for some reason. I learned a bunch of new racial slurs that first summer in So Cal. But I’ve never used any of them because I have a vivid memory of the one and only time I said one under my dad’s roof three years earlier. I didn’t even know what a racial slur WAS ferchrissakes; I’d just picked up the word “gook” somewhere, and referred to a friend as one. Dad made it abundantly clear that nicknames for different ethnicities only exist to hurt them, and that the only acceptable time to use one is when you want to brag about being stupid.

I never did catch up with that 13-year head start others had at separating people out by what they were born to be rather than who they grew to be. But I gotta admit I’ve never even tried; I just can’t come up with a valid reason to. If there’s one thing I’ve learned from bouncing people off the floor and out the door in bars around the country, it’s that skin color and gender can’t tell you anything about any given individual’s value. It’s useless information. For four decades it’s been my job and my pleasure to track bullies, predators, and malcontents before they can bully anyone, prey on anyone, or commit any malcontentery, and I can pick one out of a crowd quicker than a lion can spot a limp. Trust me when I say people’s color and plumbing are never part of the equation.

This first appeared in The Havok Journal on November 30, 2021.