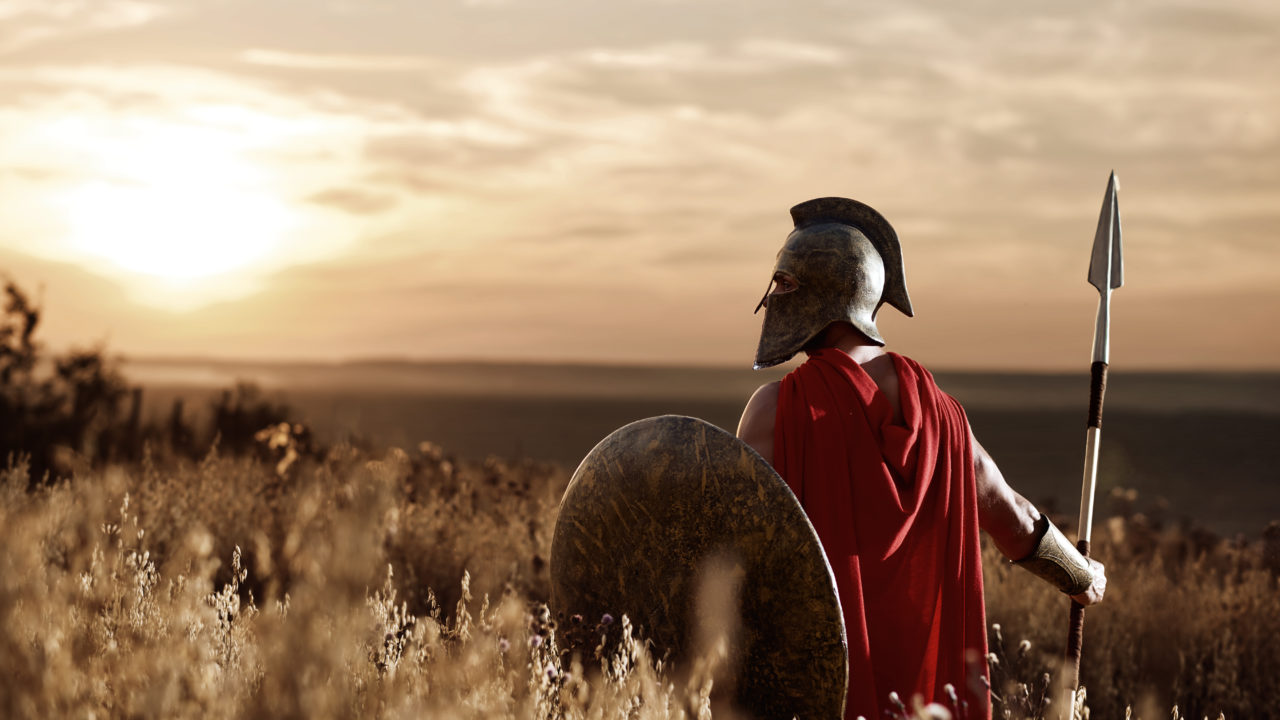 When I first started getting lunch at the deli in the IGA several years ago, the counter guy was a small, very well-groomed, nattily dressed, sincerely flamboyant middle-aged guy. He was pleasant and polite, a naturally friendly guy. To other people. Me… he was absolutely terrified of me. His whole demeanor would change soon as he’d spot me coming over. Posture too. When I see someone all of a sudden start restricting their movement – keeping their arms tighter to their body, taking smaller steps – I know they sense fear. In this case, I knew it was me he was afraid of.

I run a constant diagnostic on how I’m being perceived out there in the world, how I’m harmonizing with the ambient vibe. There are bullies in this world, and I study their behavior. I know they’ll scan the AO carefully before preying on a target. I try to project an image of exactly what they’re looking out for, someone who will step in if he attempts to victimize someone. I’m good at that, but it’s a fine line. What goes into hunting bullies can have decent people thinking I AM the bully. And that just won’t do.

Here’s what I do to clear that suspicion: absolutely nothing. If someone reads you as a predator, you’ll never talk them out of that. I kid around a lot, and I make a lot of observations that I can easily make funny. I just keep on being what I am, and the fear fades away.

Took a couple of weeks for this guy, but I could see the weight coming up off his shoulders a little more every day. He began joking back with me. It wasn’t long before he was pickin’ at me in jest, saying things he never in a jabillion YEARS would’ve said to the guy he thought I was at first. That’s a beautiful thing to behold, man. I’ll never tire of watching it happen.

One morning he told me he’d taken another job, and that would be his last day. He was replaced by this lanky young black fella, and ohhohoHO you shoulda seen him glare at me. I felt my SOUL flicker nearly out. It was a solid month before I even heard the man SPEAK. Just like the first guy, I didn’t try to fight the hate, didn’t try to change it. Didn’t even RESPOND to it. I just went about proving it was just plain unnecessary.

And just like the first guy, we’re 180° from where we started. From where the deli is situated, he’s got a clear line of sight to the bottom of the escalators. I’ll come down, make my arc through the aisles I need something out of, and by the time I get to the deli, he already has what he knows I’ll want ready to hand me. Stunned me damn near mute yesterday, when he told me I’m his favorite customer. Given where we started, that meant a hell of a lot to me.

That’s a beautiful thing too.