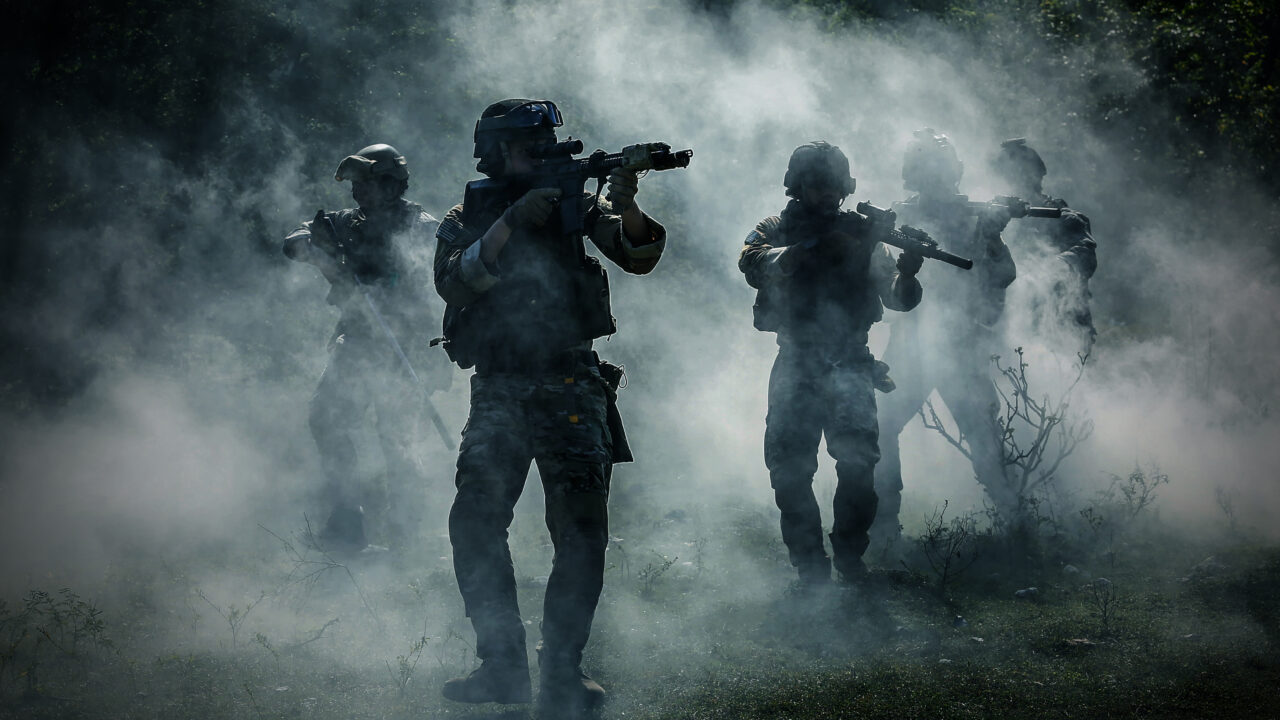 I joined the Army on January 30, 2008 – a late bloomer to those of you that have been fighting the good fight for a while, I know. I arrived at 2nd Ranger Battalion in 2009, did three deployments, and was wounded by a grenade on my third. I was then honorably discharged from the Army in 2012. The day after I was discharged, I came back home to my family in Las Vegas, which was a big mistake.

I still remember the drive home from Ft. Lewis. I was so excited to get home and be with my family and start my life as a civilian. After overcoming the mental idea that, “I’m on leave and have to go back in two weeks,” I started to notice a lot about the “real world”. I started college at UNLV almost immediately after separating from the Army, and soon after I started to realize how much I had changed as a human compared to my peers that were in their third or fourth year of college. Specifically, fraternities stuck out to me because of how they talked about brotherhood this and brotherhood that.

From a veteran’s perspective, when you hear someone talk about the term ‘brotherhood’, you sit and think to yourself, “Do these kids even understand the true meaning of brotherhood?” There’s a serious misconception of the term when compared to the Vikings, crusaders, minutemen, the union and confederate soldiers, the doughboys, the great generation of the men that fought in WWII and let’s not forget Vietnam. I understand that everyone has their own perspective of it, but from our perspective and that of those I just mentioned, it brings a more realistic, meaningful definition of the term.

I don’t know about any other veterans out there, but when I see these kids talk about brotherhood at a university, I become infuriated. I understand that their thing is “brotherhood” and has been for years. I mean, I can let it go and walk away and laugh, but I won’t deny that the fact that these kids use the term so loosely upsets me. To me, and the situations I’ve been in, brotherhood is looking over at your buddy that is on the verge of bleeding out and screaming over the radio for help because you aren’t physically able to help him yourself. Brotherhood is being shot at and the first thing you do when it’s over is making sure your buddies are okay. Brotherhood is coming back to the FOB and walking to chow together, laughing at whatever stupid shit you saw on target, then coming back and playing Xbox together, passing out, waking up, and preparing for whatever the next night is going to bring you.

Since I’ve been out I have found it extremely difficult to be able to associate with anyone that doesn’t have the same experience as me, so to speak. I refuse to become close to anyone that I know wouldn’t have my back in any shitty situation I could potentially encounter while with them. There’s a certain trust that comes with that brotherhood that you obtain with those that you’ve served with. It’s something that cannot be replaced by anyone, even family. I will forever relate to the men I lived and served with as brothers of blood. I may have only known them for four years, but I feel as if I have known them for my entire life.

This first appeared in The Havok Journal on March 23, 2014