HomeCultureWarrior Philosophy: A Little Chicken is Better Than No Chicken at All 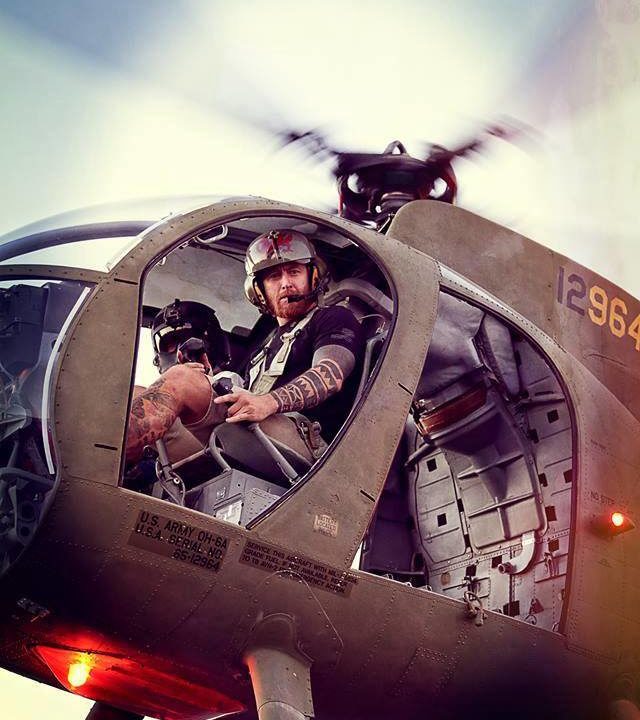 The world falls on us all at times. When this happens, it rarely does so in a single thunderous, cataclysmic event but rather in a series of seemingly never-ending occurrences. Those possessing the necessary mental fortitude will view this as a challenge. I beg you, open the heavens and rain down upon me, for this will further develop my character, my will, and my capacity for all things arduous.

We are in the fray and while here it is difficult to be poetic, philosophic, or even remotely optimistic. A tree no more looks for reason in the midst of a tornado than a soldier does whilst in the trenches. This is the time to focus on the task at hand; ensuring survival… rooting down.

When the fight is so consuming, so overwhelming it creates a tunneled vision, losing hope becomes easy. All hope is lost when the ones who we thought would never fall drop like the leaves from a tree on a brisk fall morning. Malevolent circumstance; these leaves identified us! They tell the world who we are. Ahhhh what a spurious statement to make.

These leaves do not show the world who we are; they covered us from the world. Those who would cling to us, feigning attachment and similarity know not of our constant struggle. Our true self lies beneath the bark, several meters below the earth.  This is our foundation, our character, our root.

It would seem that a lesson learned does not fully absorb until well after we have weathered the storm and been given time to adequately reflect. The nice part about a catastrophic cyclone is that it is typically short-lived and furthermore, reminds us of how strong our roots truly are. On certain occasions, our roots are not so that they can endure independently. That is quite all right. Those closest to us will show their value in this event for their roots are intertwined with our own. These few will not readily fall away.  They are invested in you as you are in them, for if you fall so will they. This provides strength, as no noble oak wishes not to cause distress to those who have so willingly come to their aid.

Character is not defined by navigating life unscathed, unscarred, and un-scared. Character is being stripped naked, terrified for all the world to see, and continue to stand tall. Maintaining a silent dignity in the face of all perils and the vicissitude of seasons.

This first appeared in The Havok Journal on October 28, 2014.