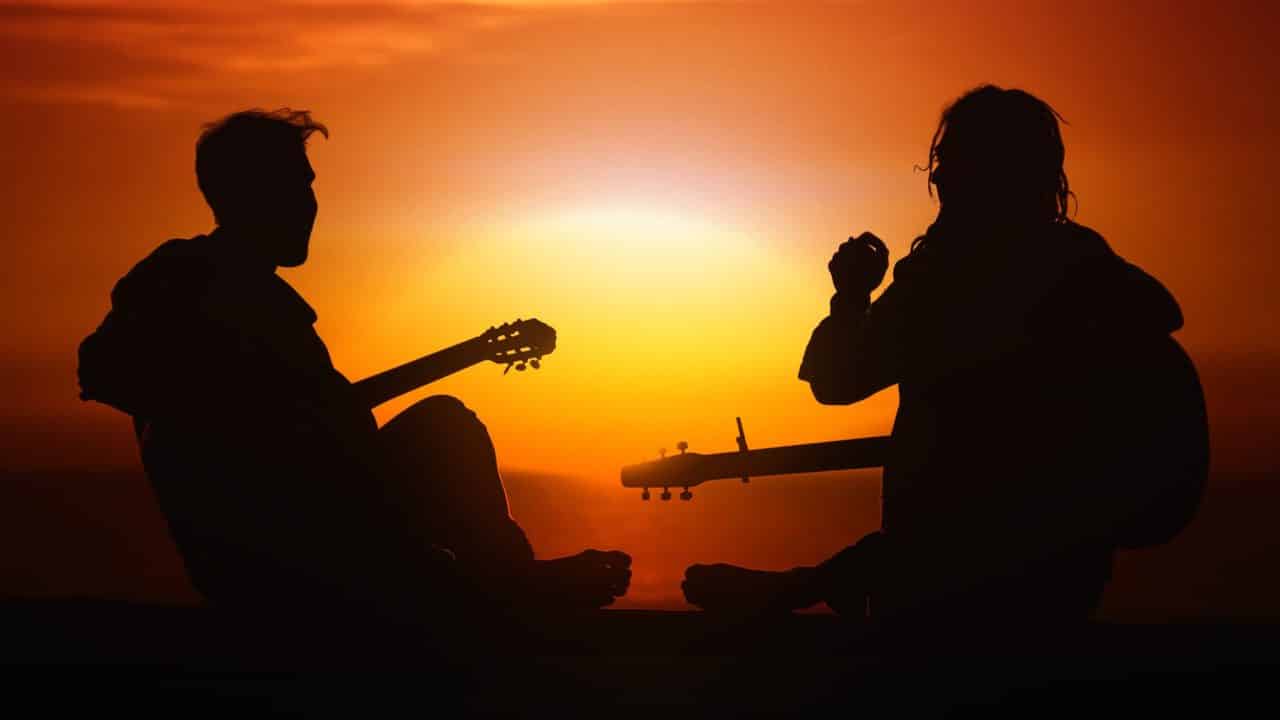 “Fuck Suicide. Life isn’t anything but what you make it.”

The poignant words from Henry Rollins danced in my head as the rain hit the window overlooking the ocean, because his words echo my own.

A few years ago, I came under fire for calling Robin Williams a coward for choosing to commit suicide. I then took it even further by adding the 22 veterans a day who commit suicide to the coward category. Based on the huge positive response, my posts seemed to give voice to so many who have held in a certain amount of pain for years.

But my writing about Williams’ decision also sparked a momentous backlash. I was called a coward myself for saying such things about the recently deceased. People went as far as saying that they would like to light me on fire. People wanted to take my life because I stated that life is the most precious gift imaginable and to throw away your chance to use it to touch the world is a tragedy. I was told that I don’t understand depression and that I am ignorant to that kind of pain. I am not going to spend these valuable moments validating my resume of emotional scars. I assure you I have earned as many as any other human on earth and am as well suited to speak on the subject of life as any other human that has ever lived it.

Not everyone misunderstood my statements, however. The head of the hammer seemed to strike true to a few particular nails. As a result I responded to several personal messages from close personal friends about the pain that they had long been hiding. Expressing my torment allowed others to do the same. Therein lies one of the most visceral attributes of humans as a species. We have a tremendous influence on each other. Our words, our actions and our attitudes dilute or strengthen those of the people who they touch.

Sitting on a random busy street corner in Auckland New Zealand last week, I sat for two hours and took note of every aspect of the surroundings that comprised the painting of life unfolding before two tinted lenses. An elderly homeless couple playing ukuleles, three traffic lights and one beautiful piece of art. Hundreds if not thousands pass by, not one pausing. Sitting motionless in a sea of sharks, they passed by. Until one stopped. 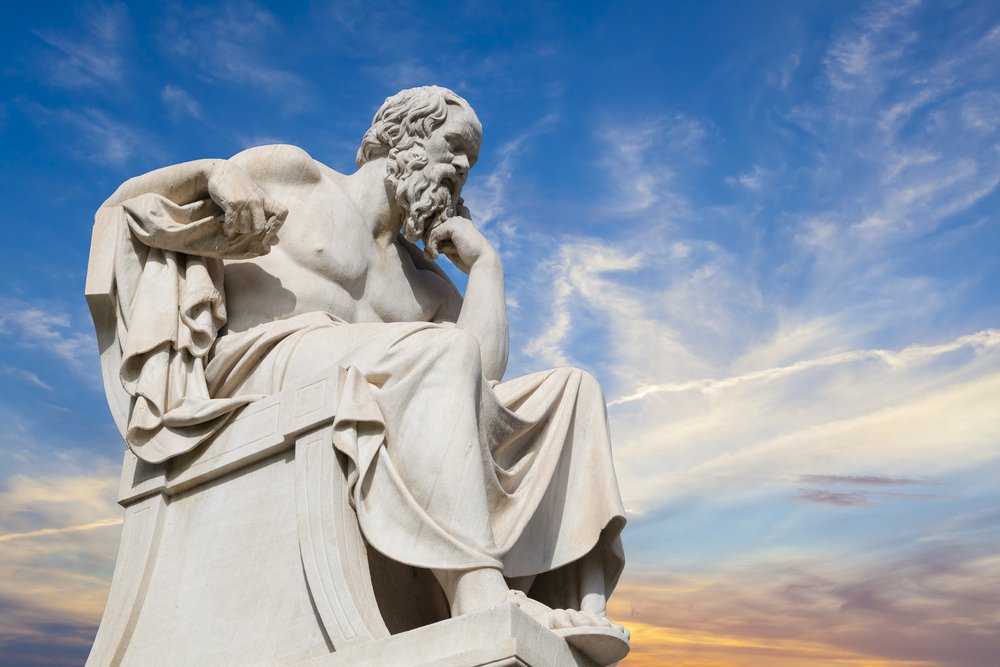 She was in her mid twenties, blonde and with a certain curiosity painted on her face. Stopping dead in her tracks three feet from the ten foot statue she breathed it in for a moment admiring its place in the world.  Two hours had gone by and no one had even looked up. Not more than ten seconds after she stopped another passerby took notice of her observation and altered his step, slowing to a stop.  Then another and another.

In the matter of a few seconds the artistic expression standing still on the sidewalk found a small crowd of admirers. A moment later, the way a glass breaks upon the floor sending its shards to every corner of the room, the strangers dissipated back into the crowd in which they came from. That one young woman was somehow, without a word, able to give permission to those around her to stop and appreciate the beauty of life for a moment.

“Life isn’t anything but what you make it.”

Life is a choice. If you haven’t realized something yet I am going to share with you one of the most important things that you may ever hear. You are the most powerful energy the world has ever known. You have the ability to use the gift of life in any way you choose. Your mind is capable of creating a light that shines so bright that the world has no choice but to be warmed by it.

Extinguishing that light prematurely is to take from the world all that you are capable of. For an instant that curious soul on a street corner in Auckland expanded the view of a few people in the world.  In this instant you have the ability to do the same. It doesn’t take money or fame to spark a fire. In you is the flame that is capable of illuminating or burning all of mankind. It is up to you, despite the setbacks in your own mind, to decide how you will choose to use that spark. Go forth in the world and make your presence felt.