HomeCulture“Woulda, Coulda, Shoulda”: Don’t Let This Be You 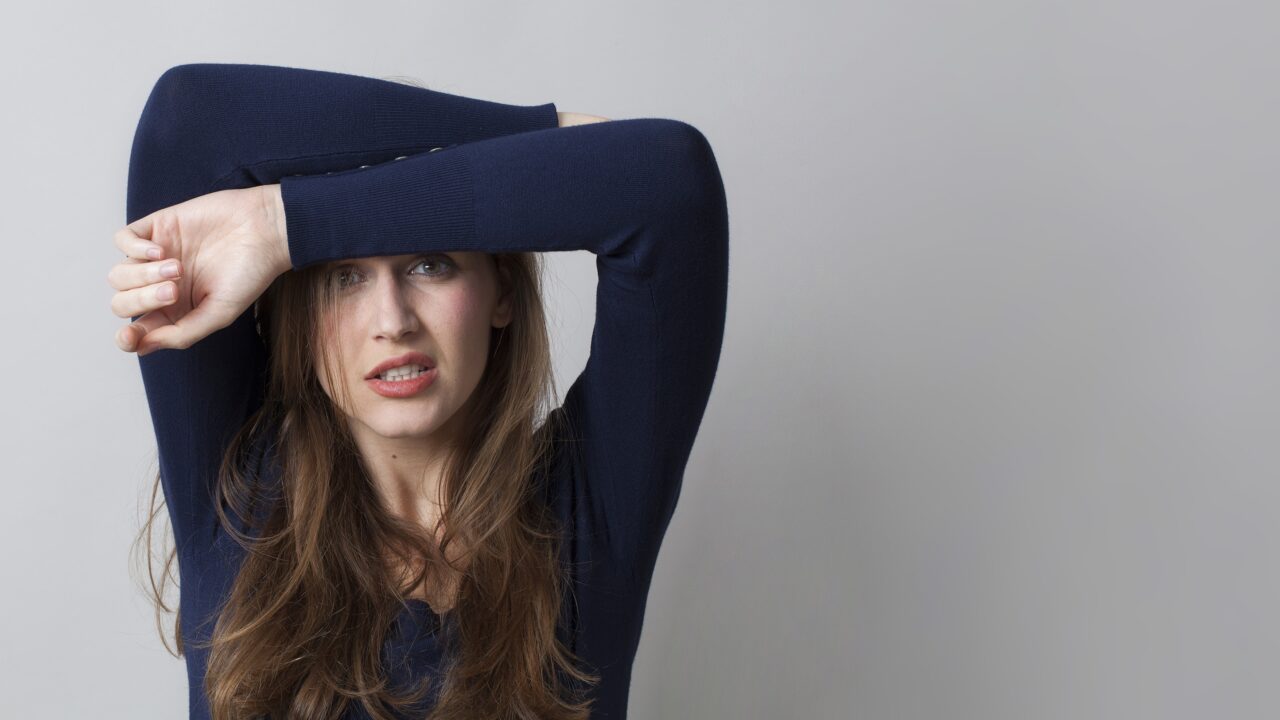 The Wegonna tribe was the most powerful in the land. They were a proud and noble people, known for getting things done. They never took no for an answer and accomplished everything they set out to do. Nothing was too hard for them. They planted their crops every spring, harvested them every fall. They hunted in the summer, giving them meat throughout the year.

The Wegonnas eventually intermarried with other tribes, ones not as well known for their strong work ethic. Their offspring formed a new tribe, adopting the name Wecoulda. The Wecoulda were an imaginative people, full of great ideas. Unfortunately, they lacked the can-do attitude of their Wegonna predecessors so very few of their great ideas ever came to fruition. They struggled to survive and often had to reach out to the Wegonna tribe for food during the harsh winters.

As time progressed the Somebodyshoulda’s began to die of from starvation and disease. Since no one fed them or took care of them they all began to pass away.

Then there was one male left, the leader of a tribe of one. As he succumbed to lack of nourishment and the cold of winter he used a rock to scrape a new name of his tribe on a boulder, the Weshoulda. With his heart filled with regret, he slipped into oblivion.

Don’t put off until tomorrow what you can do today. If you have a dream make it a reality and don’t expect others to do things for you. Do it yourself.

This first appeared in The Havok Journal on January 12, 2019.