HomeCultureThe 22: Mandatory Reading from a Father’s Guide to Manhood 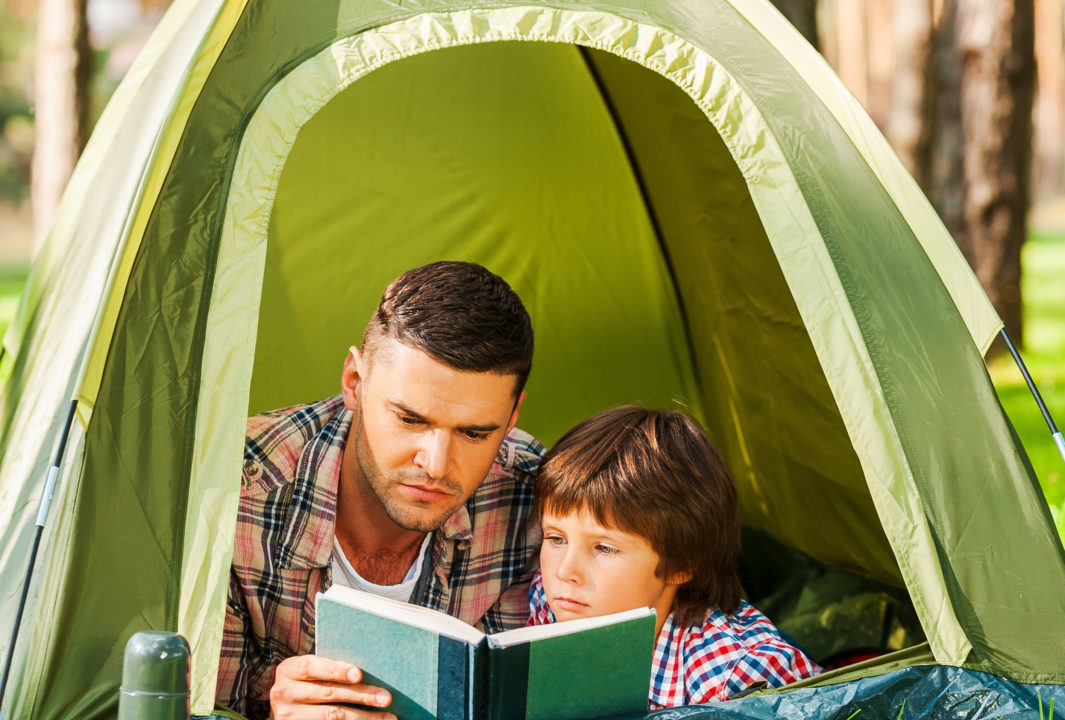 #9: Lord of the Flies by William Golding
This book, to me, shows you how much children are designed to be children. A group of children is stranded on an uninhabited island. There are horrific results when they begin to govern themselves. It’s actually bat shit crazy, as the story descends into a sort of madness. Since all kids nowadays are super nice to each other, Lord of the Flies shows how awful children can be to one another. It’s important that my boys understand this, and not be assholes.

#10: The Border Trilogy by Cormac McCarthy 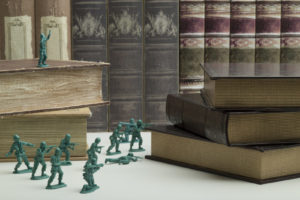 Here is a list of people I know that like these books:
Me
McCarthy can be dry. I find his writing to be beautiful. He paints an amazing picture in your mind. If there ever was a “visual” writer, it would be McCarthy. I’m not going to delve into a description of these books, as it would be too long. But, they are manly as shit. The trilogy Climaxes with a bloody knife fight between the main character and a Mexican Pimp. In a seedy, dirty alley. In Mexico.

#11: Lord of the Rings and The Hobbit by J. R. R. Tolkien
I get very emotionally invested in the shows I watch. I can binge-watch a TV series with the best of them. This is the book equivalent, for kids. A fantastic tale that has everything a young man would really dig. Mythical creatures, sword fights, dragons, an Epic quest, and hot Elf chicks. I’m not going to dive into an explanation of these books. If you haven’t read the books or seen any of the movies you are obviously dead. And a zombie. Because you are dead and reading.

#12: Old Man and the Sea by Ernest Hemingway
This is probably my favorite book of all time. This book re-established Hemingway as a top author in the 50’s. It was also his last major publication before his suicide. It is the epitome of determination, grit, respect, and redemption. All of which I want for my boys to understand. It is also a fairly easy read that is great for younger readers, or for adults who haven’t yet read it. Your kid doesn’t have to be a genius to enjoy it. If they don’t understand the book now, they will when they grow up. It is a beautiful read.

#13: Into Thin Air by John Krakauer
Every kid dreams of climbing mountains. I honestly believe it’s an instinct; part of our DNA. It is an incredible story of life and death, and how men will push the boundaries because they are there to be pushed. 1996 a massive storm on Mt. Everest, the highest peak in the world, claimed the lives of 8 climbers. Krakauer was on the mountain that day, summited, and survived. When Krakauer asked the climbers and guides in his team “Why” they try to climb the mountain that has claimed the most lives, they all responded “Because it’s there.” While some of the books on my list show you what humans are capable of doing to each other, and enduring, this book shows you that there are some things you simply cannot endure. Mother nature is the ultimate boss and decision-maker. I want my children to dream big, regardless of the possible costs.

#14:The Stand by Stephen King
The Stand is a massive undertaking as a reader, written by a master storyteller. It is 1,153 pages long and engaging every page of the way. It isn’t a difficult read. It is an apocalyptic survival tale. Along the way, you meet the characters. Some are good. Some are bad. None of them are in between. It sets the stage for a classic Good vs Evil battle. Albeit, different, than what you’d think of as traditional. One of the main characters continually pops up as an asshole in many more of King’s novels. It touches on the battle between Satan and Christ, and God’s love for his greatest creation, us. But, it definitely isn’t a religious book. At least, that’s how I took it……

#15: The Bible by God
I am not a particularly religious person. In fact, I would probably be considered a bad Christian. I consider myself a Christian anyway. That’s not why this is on the list. It’s only the single most important piece of literature ever written, besides the Walking Dead of course. To understand everything the bible has to offer is a lifelong commitment, to a task that has no end. There are also amazing stories for kids. Teaching kids to have faith, in something that isn’t tangible sounds impossible. This book has done it for millions. To teach a kid to love something more than his parents, himself, and his siblings is an amazing feat. Also, for a kid to know that there is someone out there that loves him more than his parents ever could, is equally amazing. Teaching a kid to just be a good human is also important.