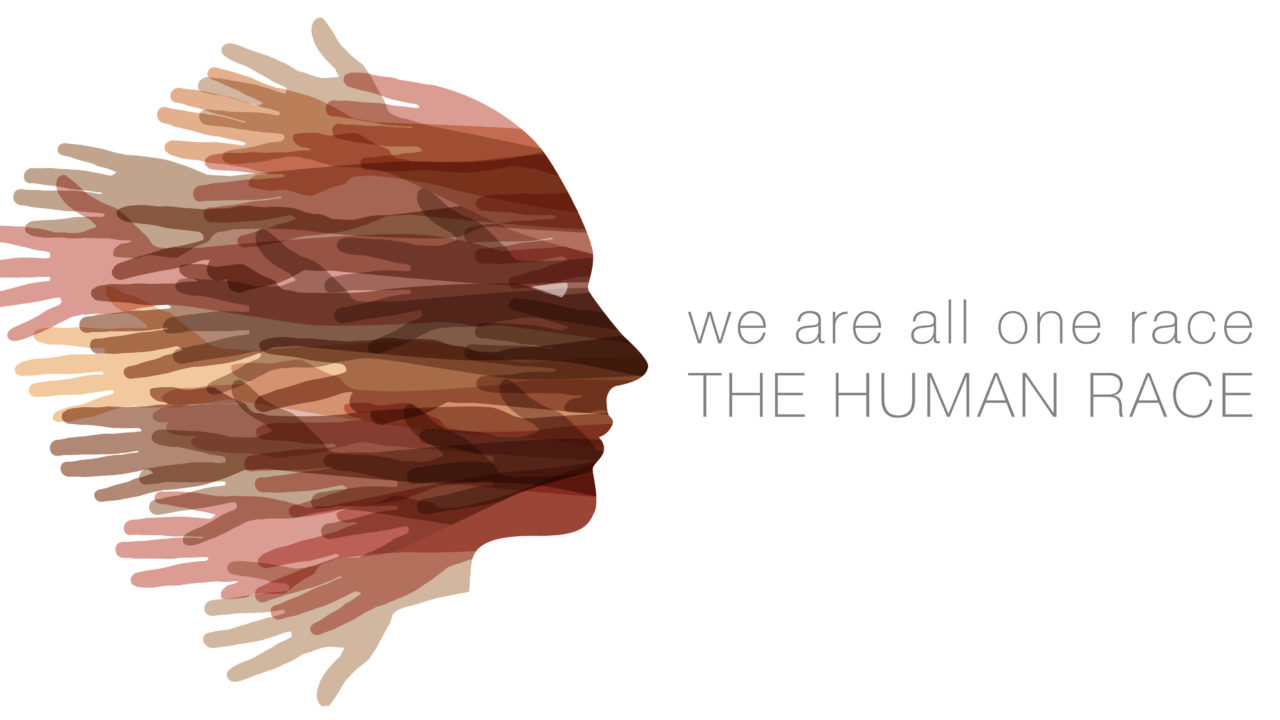 It seems very often in life people reflect with regret over how sure they were of their understanding of life at a younger age. Unequivocally I fall into the category of people who wonder just what they were thinking while making life’s earlier decisions. Former U.S. Representative Ken Lucas reflected on a past decision concerning the vote for a second war with the country of Iraq in 2003; “I thought that the administration needed bipartisan support, and I was for our Commander-in-Chief. Because I felt at that time it was the right thing to do. If I knew then what I know now, I would have never voted for the war.” Mr. Lucas uses a popular cliché to illustrate a hindsight of regret.

Over my childhood years I saw my father transform and I was expected to follow suit. Mostly this was a journey of growth and understanding. We were to let go of our hate and parochialism no matter what I thought or failed to understand. This was the totalitarianism of maturity and growth in my household. I see now, and only now, that my father was a man trying to make changes he knew needed to be made but didn’t know how or really grasp the core reasons as to why. It was something he just knew. Through all this, there were some very close-minded values instilled as well. I was taught over and over again that money is success. Also, there were many people waiting to live off of the money you will work hard to acquire someday. Some of the lessons stuck, some, well, are still to reveal themselves.

Upon reaching adulthood, and given my poor socio-economic background at the time, the military seemed a logical choice. In no way was I prepared for military life. The prevailing mentality of cultural intolerance stood in stark contrast to who I was as a person. I wasn’t raised a particularly tolerant person, especially spending my formidable childhood years in the apartheid south, but I still knew this wasn’t right. The subtle impressions of my father were speaking to me. These impressions I cannot describe to this day or even how they came to communicate with me, although I know they were there.

Whereas a racial stereotype in the U.S. military was never condoned toward most any of the major or minor ethnic groups we see as Americans, there was something afoot. The attacks of September 11, 2001, by a people whose culture was so far away, foreign, and misunderstood; the veritable understanding that almost an entire walk of people was evil was there. I am ashamed today to say I was very much a participant in both thought and word. Through subsequent training and chance opportunities, I became a medical provider to an elite special operations unit with a constant presence wherever our country is involved in conflict. Nowhere, I feel, was this mentality of intolerance more present, in all of the military, than it was there.

Subsequently, my disenchantment with the modern military-industrial complex and its actions led to my voluntary separation from the military at the end of my second term. I had been a part of something great. I had observed Americans act, and in some cases die, for the ideals they believed in. More often than not these were good wholesome values. I had also born witness to acts I knew were wrong, to the application of rule and law that failed to comprehend the human element. I had held the life of both American and enemy alike in my hands. I had been all too eager myself to have my mettle tested. Once I had, I came to a realization that a large life milestone had come and gone and I was nowhere closer to becoming the man I wished to be.

On January 10th of this year, my second child, a daughter, was born. Amidst the myriad of doctors and specialists, I was informed she had a genetic disorder so rare it had never before been documented. I left my employ, and the comfortable life it provided, to stay home with a child kept alive by so many tubes and machines, it could only be described as convoluted at best. I had no job or military-esque direction anymore. All I had was a life utterly dependent on me for its very existence. I found myself with little money and living in a state where I knew no one. The thought of a dependence on social programs was utterly scary. Was I to become what I had been taught was wrong? Was I receiving handouts from hardworking Americans contributing to the oft reference social downfall of America?

I felt dirty. I felt ashamed. Very quickly I realized I am using the good graces of the American citizen to fight for a life that didn’t ask to be born the way it was. Wait a second, who is the obese middle eastern woman working at a local social service office who hugged me right after meeting my daughter and thanking me for my dedication to her little life? All of a sudden, I got it. There is no race in the sense of skin color or melanin production. There is only ‘You and I’. We are all the human race. Color doesn’t differentiate race any more than hair length does. I had awakened to tolerance. Not everything is as it seems, I got it! My darling daughter, through no speech of her own, taught me so much. Immediately following this revelation, seven months and 10 days after her birth, my daughter died in her sleep.

Noted Anthropologist and Author, Ralph Blum, once stated; “The obstacles of your past can become the gateways that lead to new beginnings.” This is where I am now, on the precipice of life. The rifle rests against a tree, alongside the trail of existence I walk. I can view the wilderness of future chance below and before me. In my hands now is the ax. Whether to build or destroy are the very essences of the tool I grip and the confluence of life’s pathway.