HomeCulture15 Parenting Tips and TTPs from the Special Operations Community 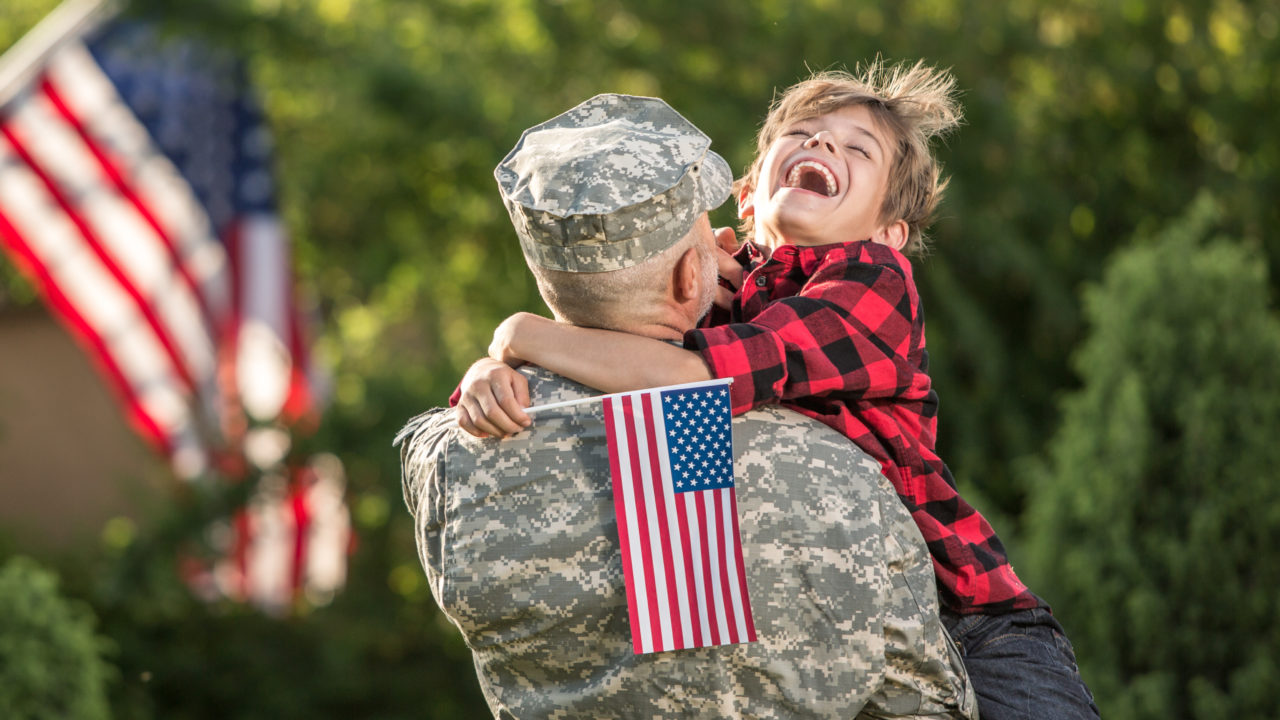 As a soon-to-be new father, I recently reached out to some friends for some parenting advice. Although I was the oldest of five growing up and had more than enough diaper changing and babysitting duties allotted to me by my parents, it’s been at least fifteen years since the last time I did any of that. Besides, I am fully aware that changing a few diapers and parenting are two very, very different things.

So, many of my friends who are now fathers but also happen to be barrel-chested freedom fighters from the SOF community imparted some wisdom on me. That’s right, not only do they jump out of airplanes and hunt armed men – but after they take their boots off and return home they are just as adept at nighttime feedings as they are nighttime raids!

As my days as a non-parent dwindle, and the reality of raising a child starts to sink in, I couldn’t be more thankful for the above advice. I hope that sharing helps out some other expectant parents in my same shoes.