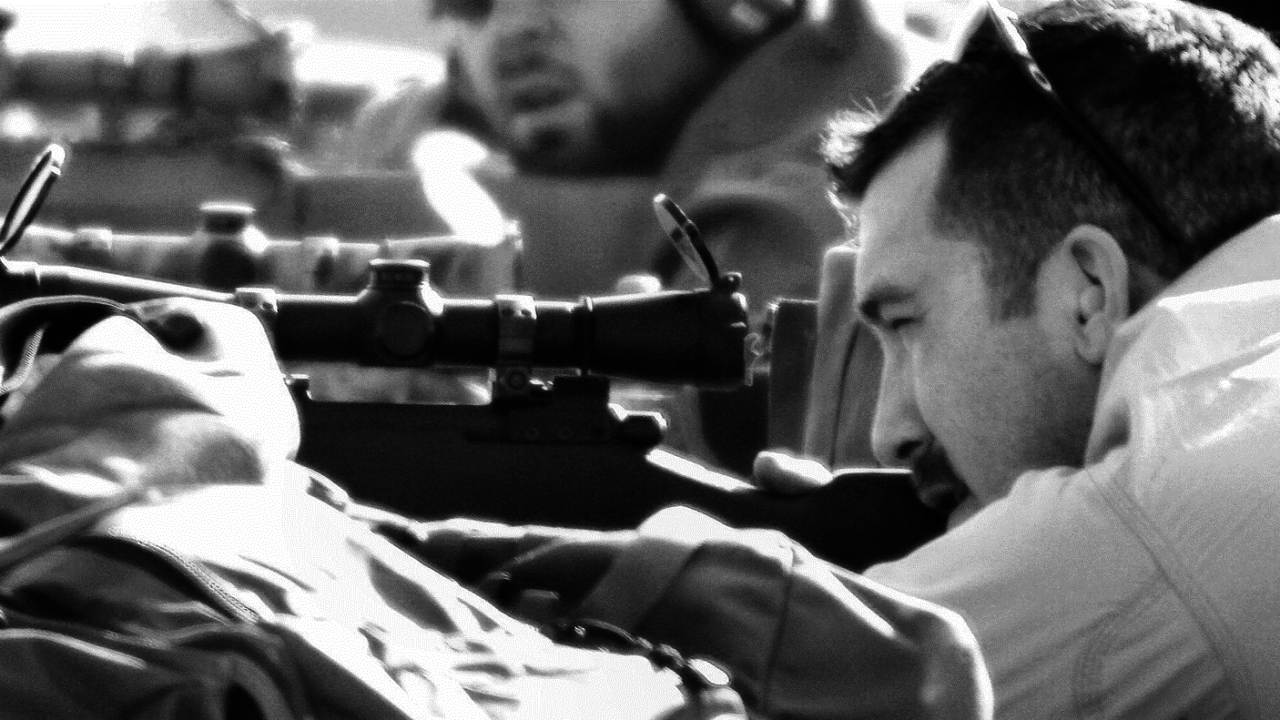 Sean is a complete jerk. He served in 1/75, first in C Co and then in sniper section, so he thinks he knows it all. Between the Army, contracting for BW, and working for SOCOM as a civilian, he has more than a dozen trips to Iraq and Afghanistan but he never really did anything except go to the gym and play XBOX. Sean has his BA in International Affairs (which shouldn’t even really be a degree), a Master’s Degree in Business, and he’s about half way through with his Doctorate in Education. It’s obvious that he doesn’t know what he wants to do because none of that stuff is related. Sean is married, but no one has a clue how she deals with him always having to be right about every little f-ing thing. They have a son; thankfully, the wife does most of the parenting so maybe the kid won’t turn out all crappy like his dad. Complaints about how dumb Sean’s articles are can be directed to sean.dumbass.lawrence@gmail.com.