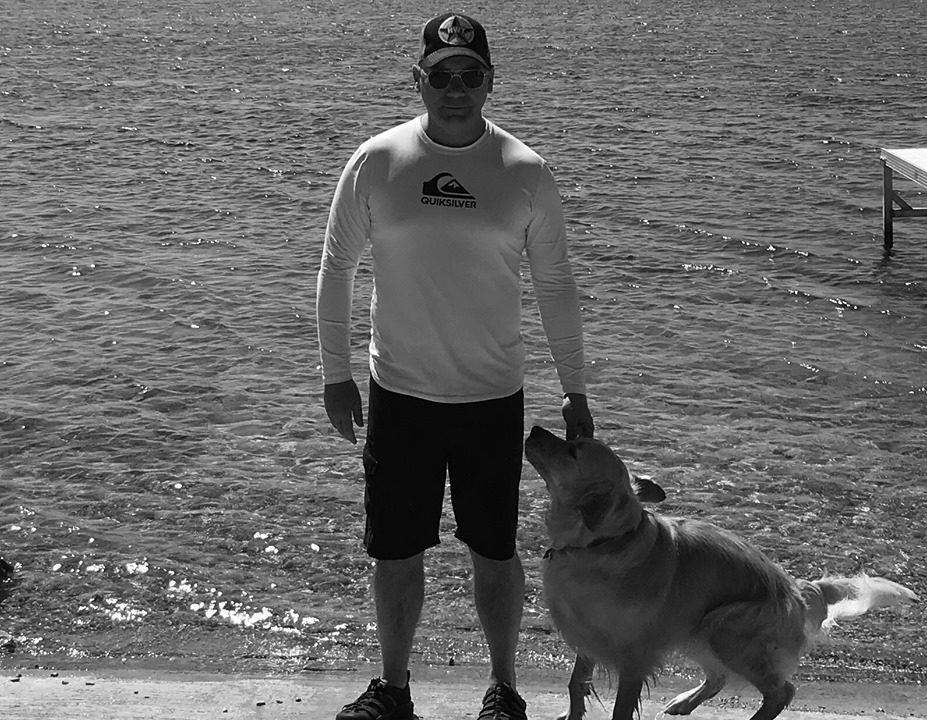 Matthew is an officer in the United States Army Judge Advocate General’s Corps and has had a career spanning over twenty years including deployments to dusty, smelly places. He is an attorney specializing in international law and human rights, and holds degrees from Eastern Michigan University, Wake Forest University School of Law, and Georgetown University Law Center. He loves music, dogs, and whiskey, but hates D.C. traffic, video games that don’t have cheat codes, and mean people. He writes about national security law, culture, things that explode, and a little satire. The views expressed in his work are his own and do not reflect the policy of the U.S. Army or the U.S. Government, especially the satire.