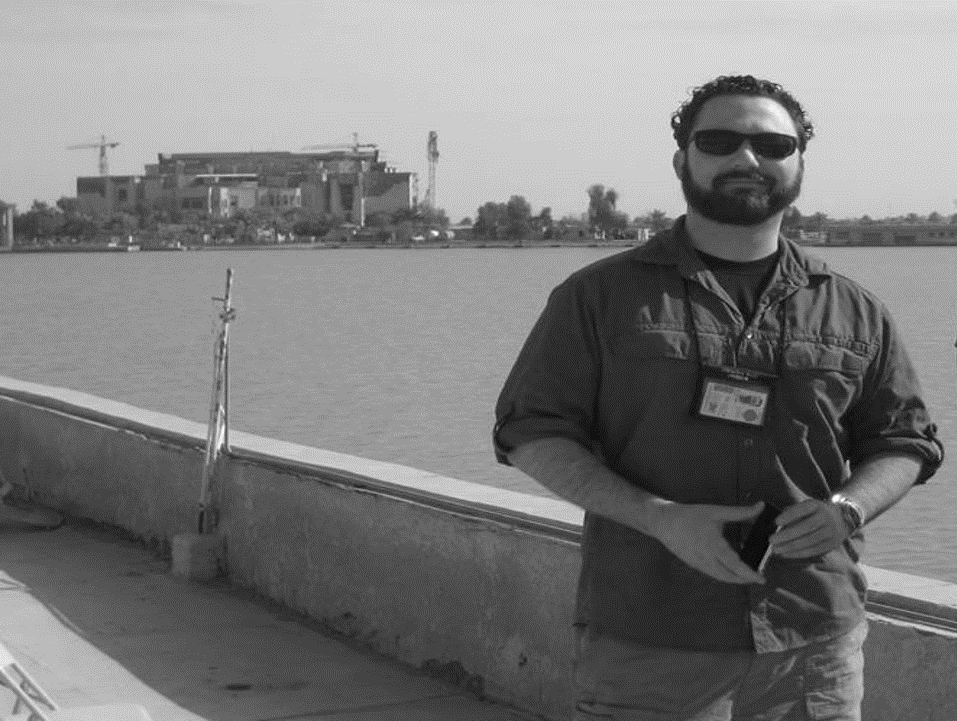 J.E. served in the Marine Corps from 1996 to 2005. He is a combat veteran, including Operations Iraqi Freedom I and II as a Counterintelligence Specialist, and the recipient of a Purple Heart and a Navy and Marine Corps Commendation Medal with ‘V’ Combat Distinguishing Device. While in Iraq in 2003 and 2004, J.E. served as a part of 1st CI/HUMINT Company, 1st Intelligence Battalion. He was attached to 3rd Battalion/5th Marines,Task Force Tripoli and 3rd Battalion/23rd Marines at various points during the invasion and was attached to 2nd Battalion/4th Marines in Ramadi in 2004. Including post-Marine Corps civilian deployments as an intelligence analyst for the Department of Defense, he served over forty months in the Middle East and Central Asia between 2002 and 2011. J.E. has written articles for TIME magazine’s Battleland online as well as RangerUp.com.